Alexander Hernandez will take on Omar Morales at an undisclosed location on April 18. 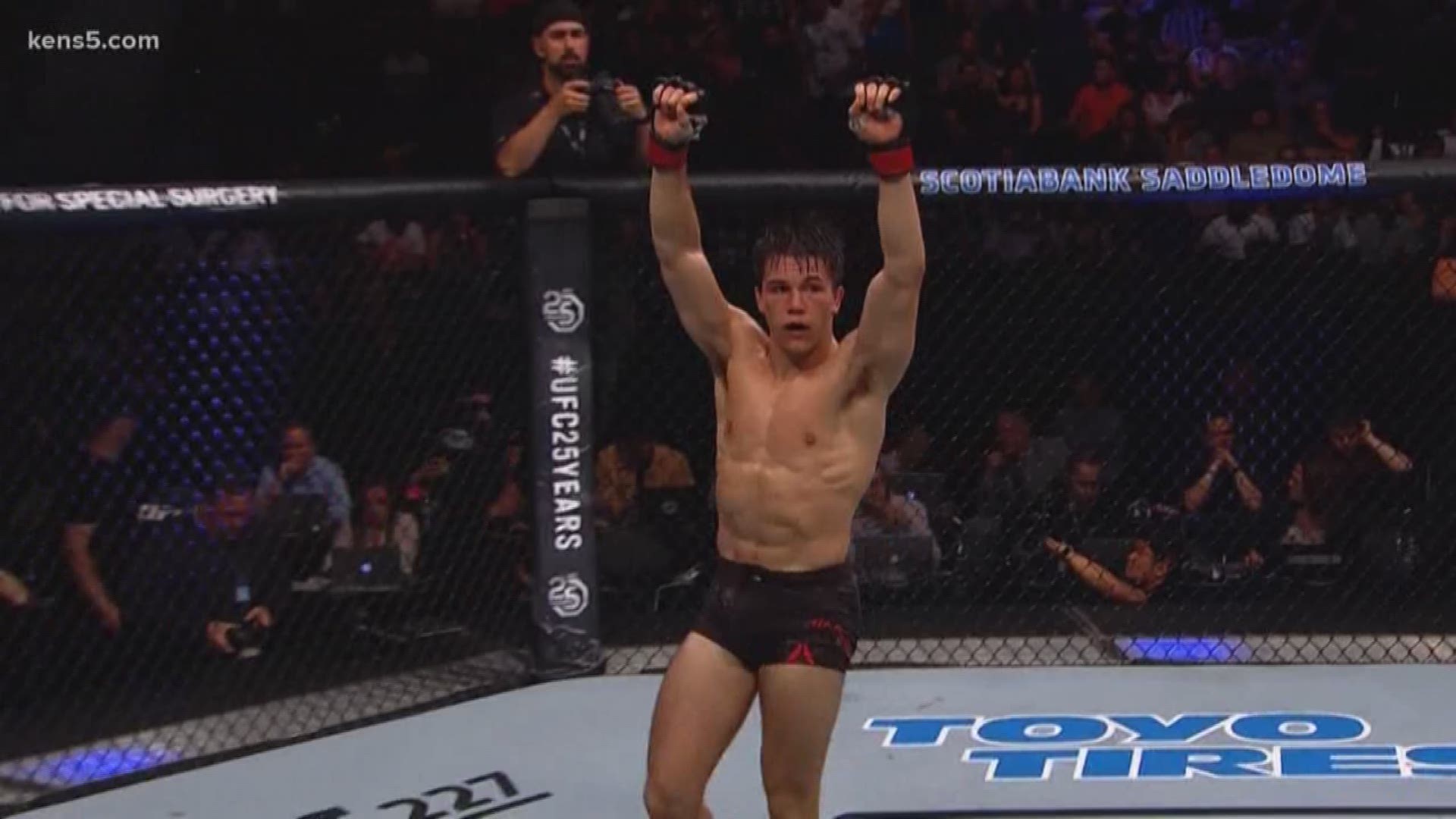 UFC 249 has been canceled after ESPN and Disney halted promotional plans.

UFC 249 is taking center stage, whether you like it or not.

"Nobody is competing in this event that doesn't want to compete," UFC president Dana White said on ESPN's 'Get Up.' "I've been set on this date. I postponed three of my shows and I said I was going to go April 18."

In 10 days, San Antonio native Alexander Hernandez will step into the octagon for the first time in roughly eight months. It was a fight he never thought would happen.

"You know, I've kind of gone into every place of (uncomfortable) that I can and I feel like I've come out of it taking complete domain over my mind," the 11-2 Hernandez said.

Due to coronavirus concerns, this is easily the most difficult training camp the former Reagan and UTSA alumnus has ever endured.

"We didn't have a location and then I lost my opponent, so there was kind of a period there where it was hard not to check out a little bit mentally," Hernandez said.

He understands this will not be universally accepted.

"There will be backlash and maybe even justly so."

For him, this is his job.

He is a fighter and if the UFC is finding ways to stay around, he is going to be a part of the action. 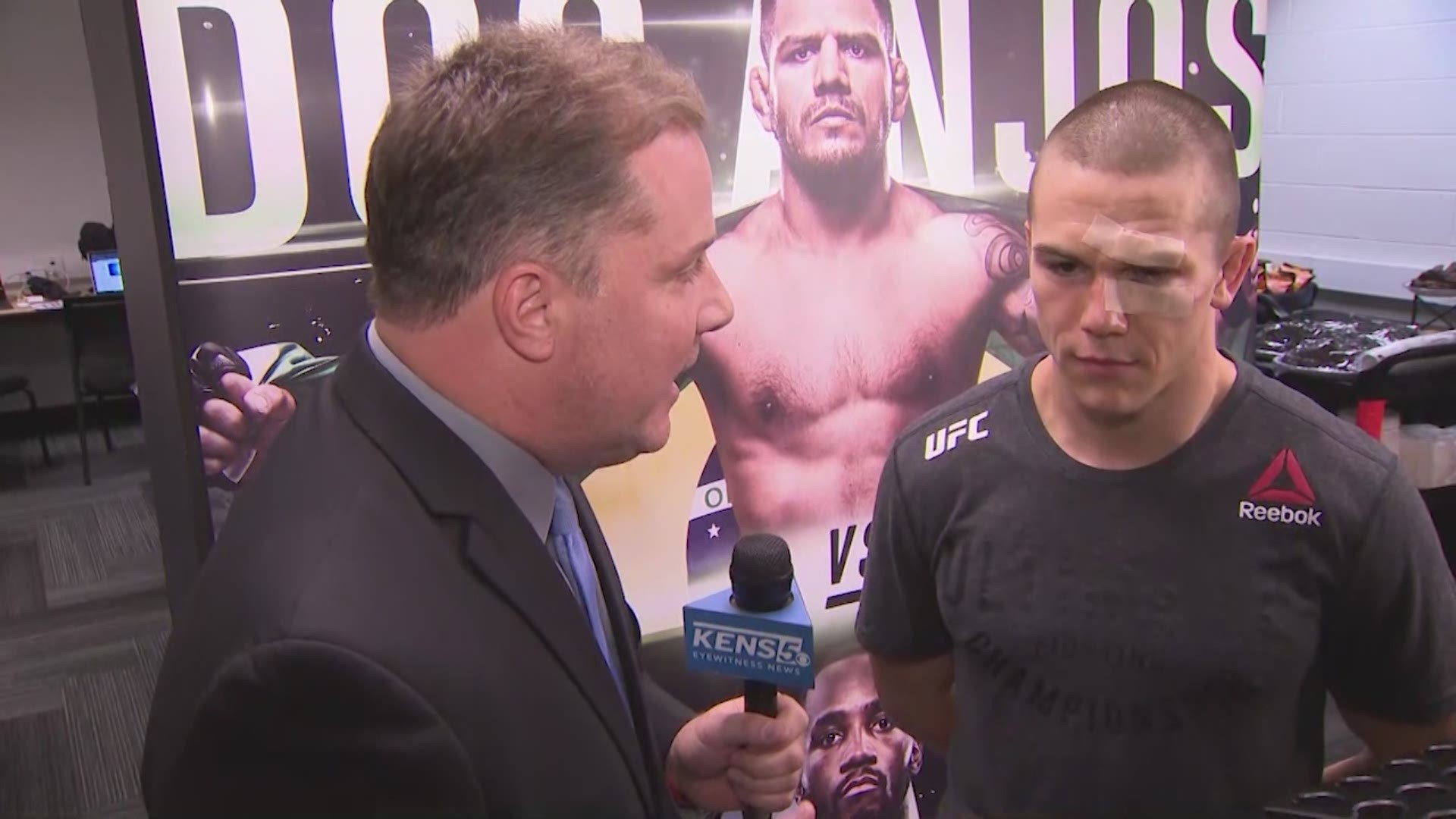 "I had to place myself on this UFC mountaintop of optimism where I put the blinders on and had to ignore everything going on around me," Hernandez said. "Just figure out solutions to the problems instead of indulging in the problems."

UFC 249 is rumored to take place on Tribal Land in California. Neither Hernandez nor UFC president Dana White could confirm that report, but all fighters will be tested for Coronavirus before the event with no fans in attendance.

Even with no fans in the seats, the former Rattler wrestler will compete with the most eyeballs watching him as the world is starving for live sports.

Hate it or love it, this event is happening and the San Antonio native is ready.

RELATED: Trump says he believes NFL season will start on time in meeting with sports commissioners