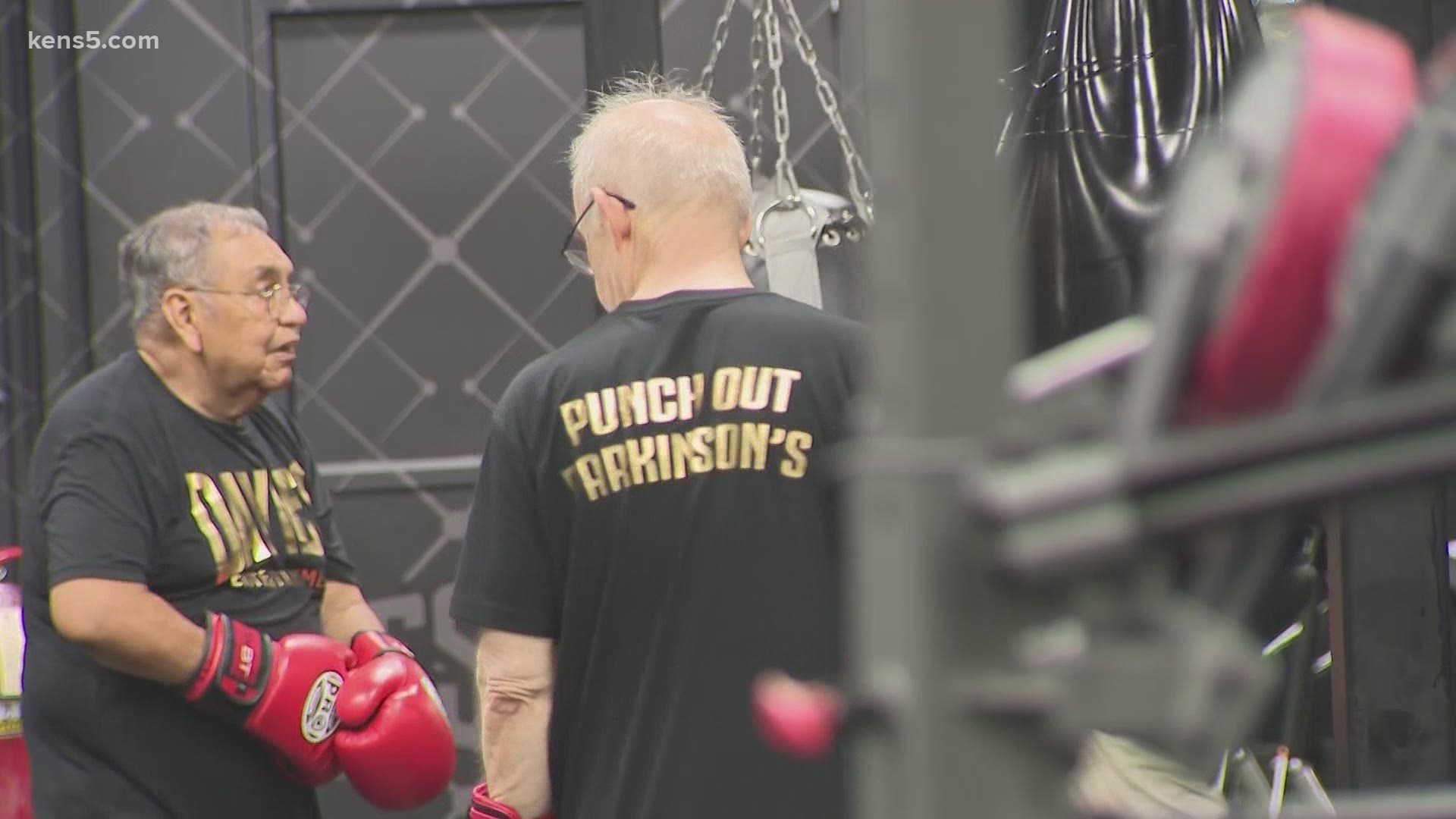 Davies is the owner of Davies Gym, where 'Punch Out Parkinson's 'is held once a week for people fighting Parkinson's disease.

"I talked to a former coach I knew as a kid, Leo Zuniga, I knew he was doing punch out Parkinson's and they were doing it in a park", said Espinosa.

With help from Alex Espinosa and Davies, the class was able to move from a park into the gym.

"It was an honor. Alex came to me months ago saying that he wanted to get involved with Parkinson's and having boxing classes and it was an obvious yes", said Davies.

"Oh he was all for it, he was all about it, he was excited to do it, he was 100%. It's great to know that we have a gym owner that is open to bringing these programs, at the same time it's free, it's a nonprofit organization. We're really trying to help out and do more for the community," said Espinosa.

Espinosa's goal is to get more gyms involved in 'Punch Out Parkinson's'.

"It's a process, you should know that right off the bat its not going to be big, but you have to believe in what we are doing, and I have a passion for it, so I knew it was a good cause, and there are a lot of people affected by it, so just getting the word out there and let people know that we are doing this, bring more attention to it and bring more people in," said Espinosa.