Texas A&M-San Antonio and St. Mary's are two of the first esports programs in the Alamo City. 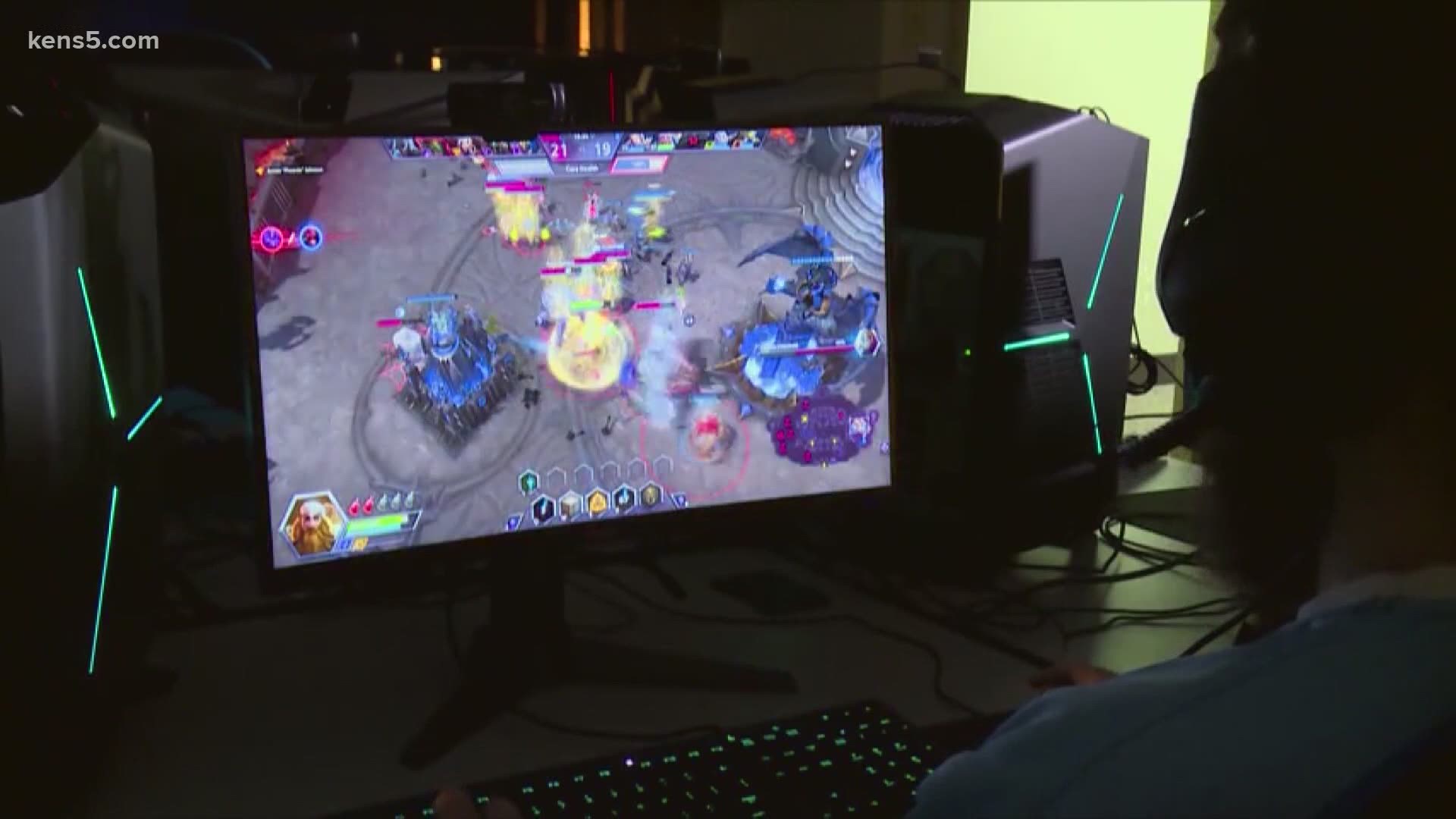 SAN ANTONIO — The esports world is evolving. With the global industry on pace to reach more than $1 billion, the U.S. collegiate scene is starting to heavily tap into the market.

"Every school really does have a different approach right now, in terms of their objectives for esports," Texas A&M-San Antonio head coach Travis Yang said. "If you're under student life or (recreational) sports or athletics, you're going to try and serve your student population in different ways."

For Yang, the Jaguars are classified as recreational sports. At St. Mary's University, the Rattlers esports squad is an athletics program. St. Mary's head coach Kaitlin Teniente and Yang are building something from scratch.

"One of the interesting things about St. Mary's is that prior to myself coming on board there was not really an established gaming or eSports club on campus," Teniente said. 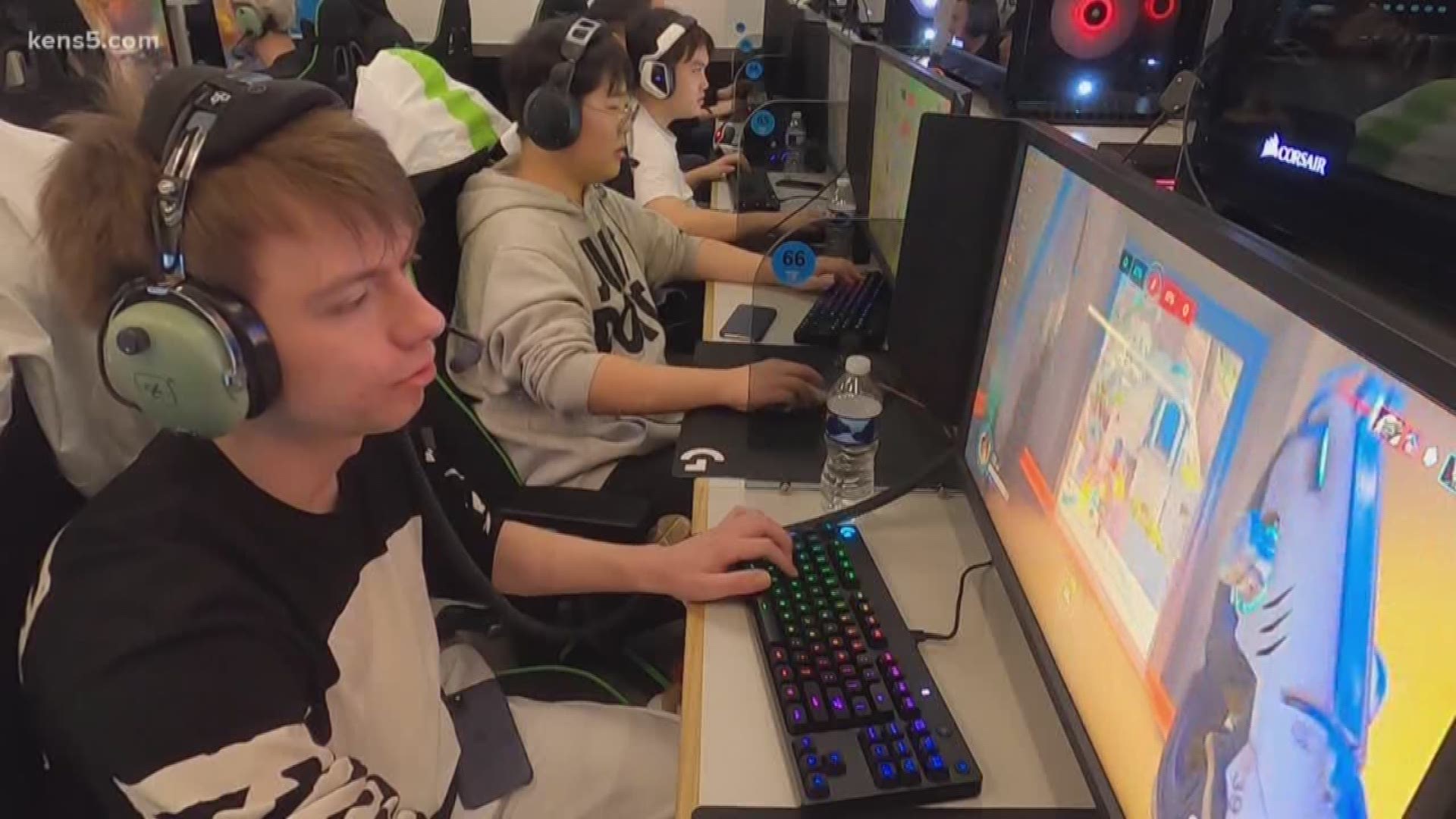 For parents skeptical about the whole esports thing, do not be surprised to see scholarship opportunities blossom. We are actually seeing it right now.

"Pretty much every varsity program for esports offers some sort of scholarship," Yang said.

Teniente added, "The scholarships from the schools themselves are going to increase and the scholarship money going into the college leagues might also increase."

Not only do these two coaches have to nurture a new program, but they also have to do it in a city that is probably a step behind the United States esports community at large.

"I think it is a matter of time before we start having San Antonio thought of in the professional esports space," Teniente said.

Yang added, "You know, for a city of this size and with the Spurs here, you'd think there should be something. There isn't right now, but I think in the next few years, and especially with St. Mary's and ourselves coming into the scene, this may serve as a catalyst.

You have to start somewhere, and both programs support each other as they begin their inaugural seasons in the fall.

"esports is not at the point where we have these huge histories, dynasties and rivalries. We need to help each other out and grow the scene," Yang said.

RELATED: With a booming audience, esports is 'the now' -- not the future