The Missions were supposed to take the field against the Oklahoma City Dodgers on Thursday. Instead, MiLB has had to adjust to an uncharted sports landscape. 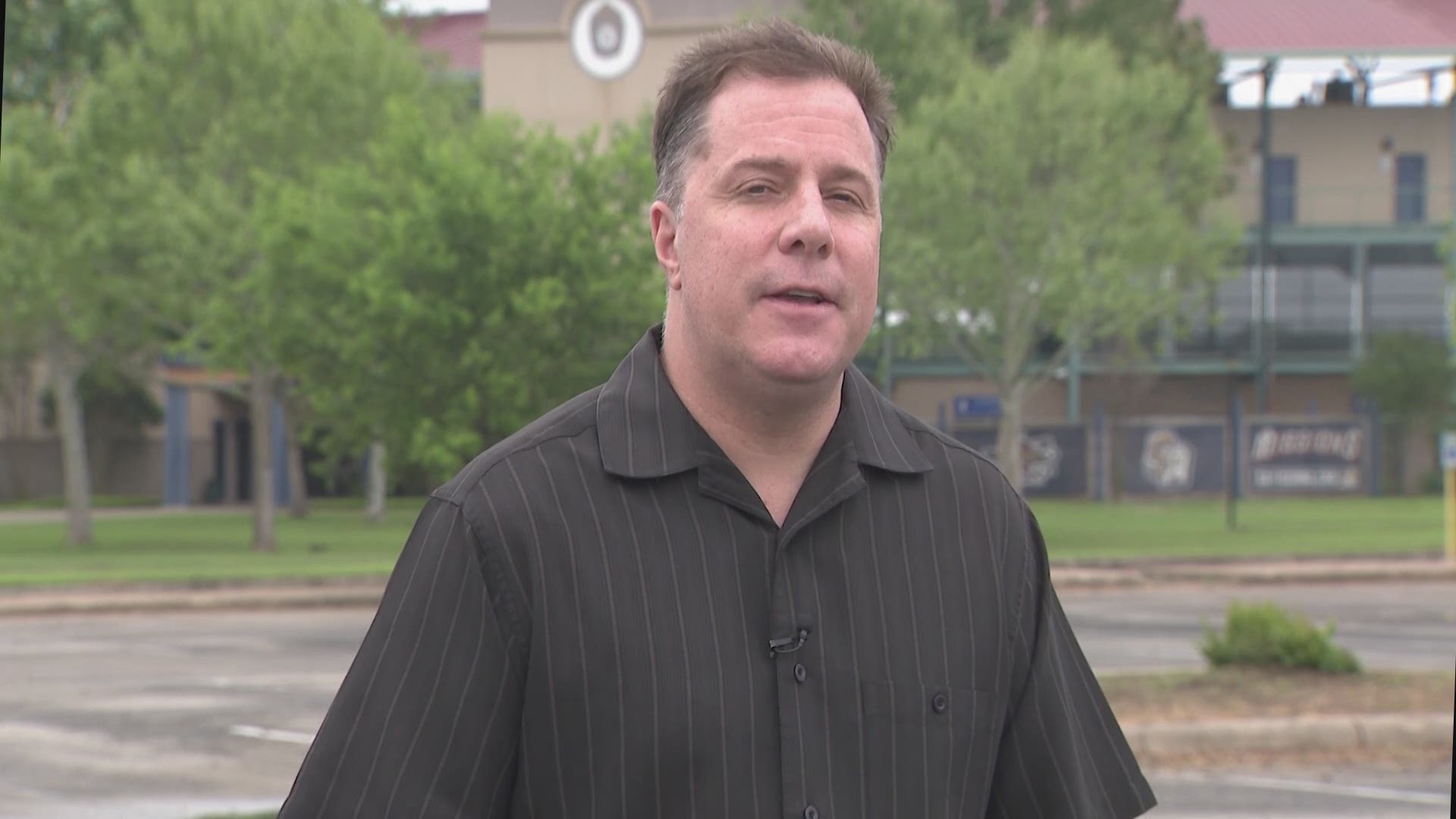 Following in the footsteps of Major League Baseball, the San Antonio Missions say they will use Thursday – what is supposed to be the start of the 2020 Minor League Baseball season – as an opportunity for fans to relive a prior game while still promoting the spirit of the sport, even as play is postponed due to the ongoing COVID-19 emergency.

The Missions were scheduled to play the Oklahoma City Dodgers on Thursday. Instead, at 5 p.m., the team will re-air the 6-5 defeat of the Memphis Redbirds that started off San Antonio's home portion of last year's schedule on a dramatic note.

In the meantime, fans across all of MiLB are being encouraged to post photos of themselves in their baseball gear on social media with the hashtag #MiLBAtHomeOpener. Minor League Baseball says anyone who submits a photo will be entered for a chance to win some tickets to a future Missions game once they eventually re-take the field.

Plus...looking for some new Missions or Flying Chanclas gear? The team store will be holding an online sale marking 25% off all its products from Thursday through Sunday.

MiLB is just the latest sport to be put on hold as the coronavirus emergency continues. Major League Baseball has not announced a plan to begin its 2020 season, the Tokyo Olympics have been delayed to 2021 and it's unclear whether the NBA will resume its season at all.

RELATED: Adam Silver says he does not expect any NBA decisions until May

RELATED: Trump says he believes NFL season will start on time in meeting with sports commissioners

RELATED: Wimbledon canceled for 1st time since WWII because of virus