This year's team is continuing a legacy of being a force to be reckoned with in the postseason. 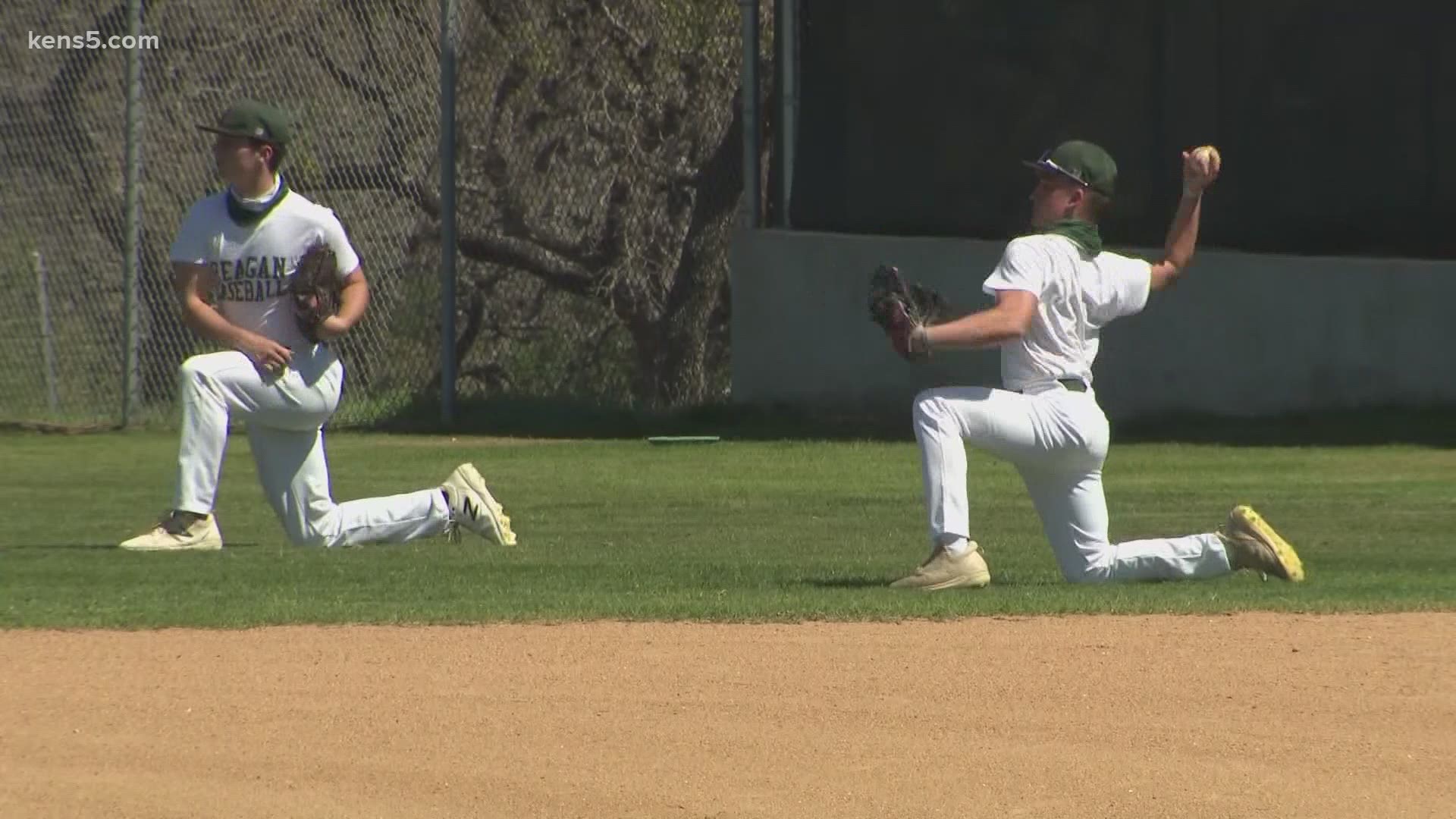 SAN ANTONIO — The Reagan Rattlers baseball team is no stranger to the postseason, having made multiple trips to state in the last two decades.

2021 has them in a familiar position.

"This is the 21st year in a row we've been in the playoffs," said Head Coach Chans Chapman.

For 18 of those 21 years, Chapman has been at the helm, leading his team to the championship three times. But after coming up just short in 2014, 2017 and 2018, their mission remains unfinished—and the team is hungrier than ever after their 2020 season was cancelled due to the pandemic.

Watch the below report from KENS 5's Erica Ross for more.