A San Antonio man says he has come up with just the thing to help you catch more fish the next time you throw out a line. 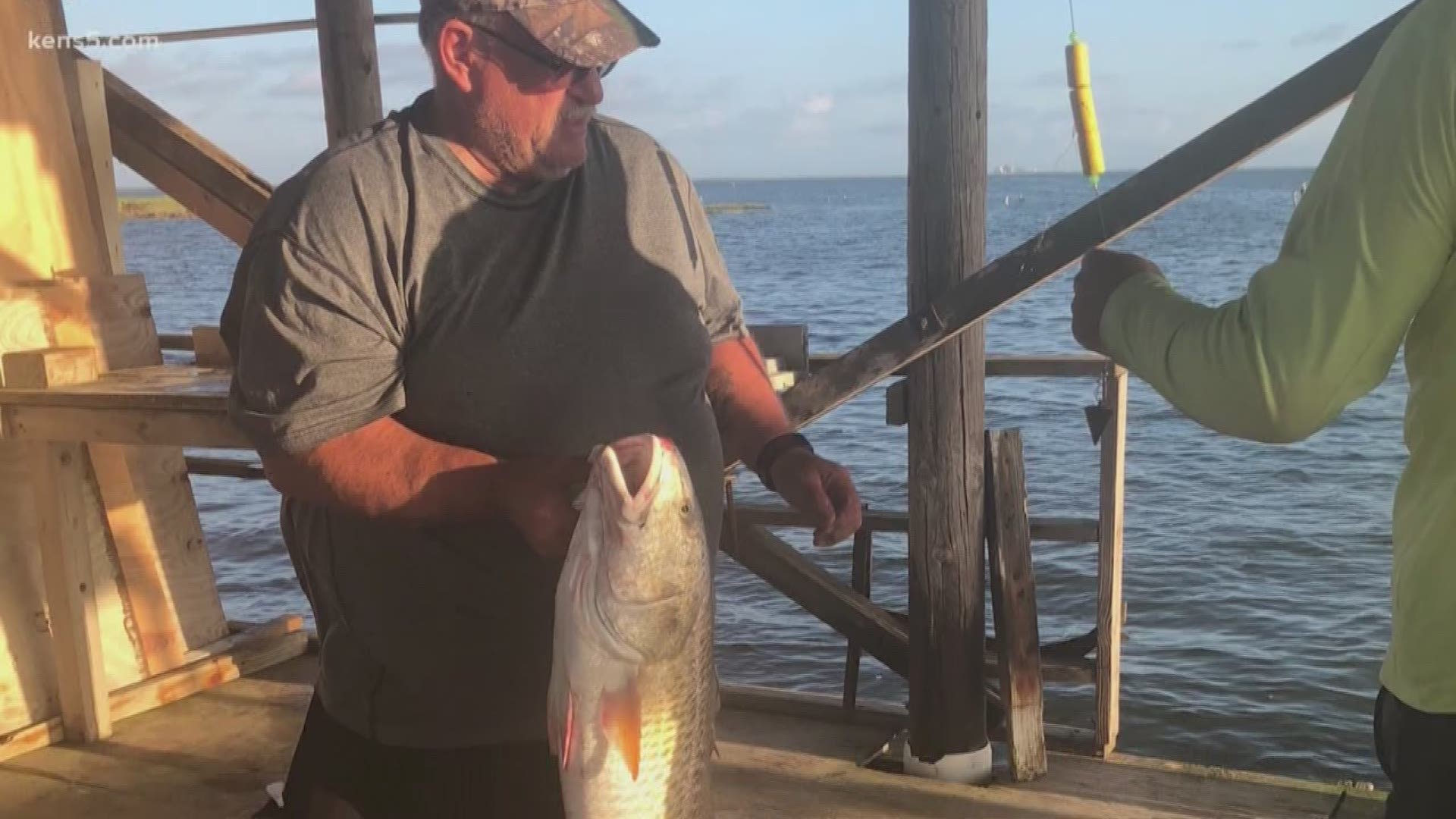 SAN ANTONIO — They call it "fishing" instead of catching fish...because sometimes you come home empty-handed. But Kevin Froese thinks he has a new rig to put your bait in front of more fish...every time.

"Not every fish feeds off the bottom," Froese says, which is why his rig works. It's simple wine corks, drilled from top to bottom, with a stopper pinched above and below the corks allowing the bait to float anywhere from 1 to 3 feet off the bottom.

The idea was so unique, Froese was able to get a patent on it and has several sporting goods and bait stores interested in selling it. The problem he has is money.

Froese is hoping someone will bite...hook, line, and sinker and help him get it to market. He has, what he says is proof it works. There are several videos of him catching nice sized fish, where he says he caught nothing before.

I wanted to see it in action, so we dropped it into a pool...and it definitely lifts the bait off the bottom. So, we went to a local lake to put it to the test. In fairness to Froese's rig, there was a huge front moving through the day we went and no one was catching fish.

We tried for a while, but nothing was biting...which takes us right back to the beginning of this story...it's called fishing, not catching fish!