If hair-raising slides and the smell of burning rubber are your thing, drifting may be right up your alley! 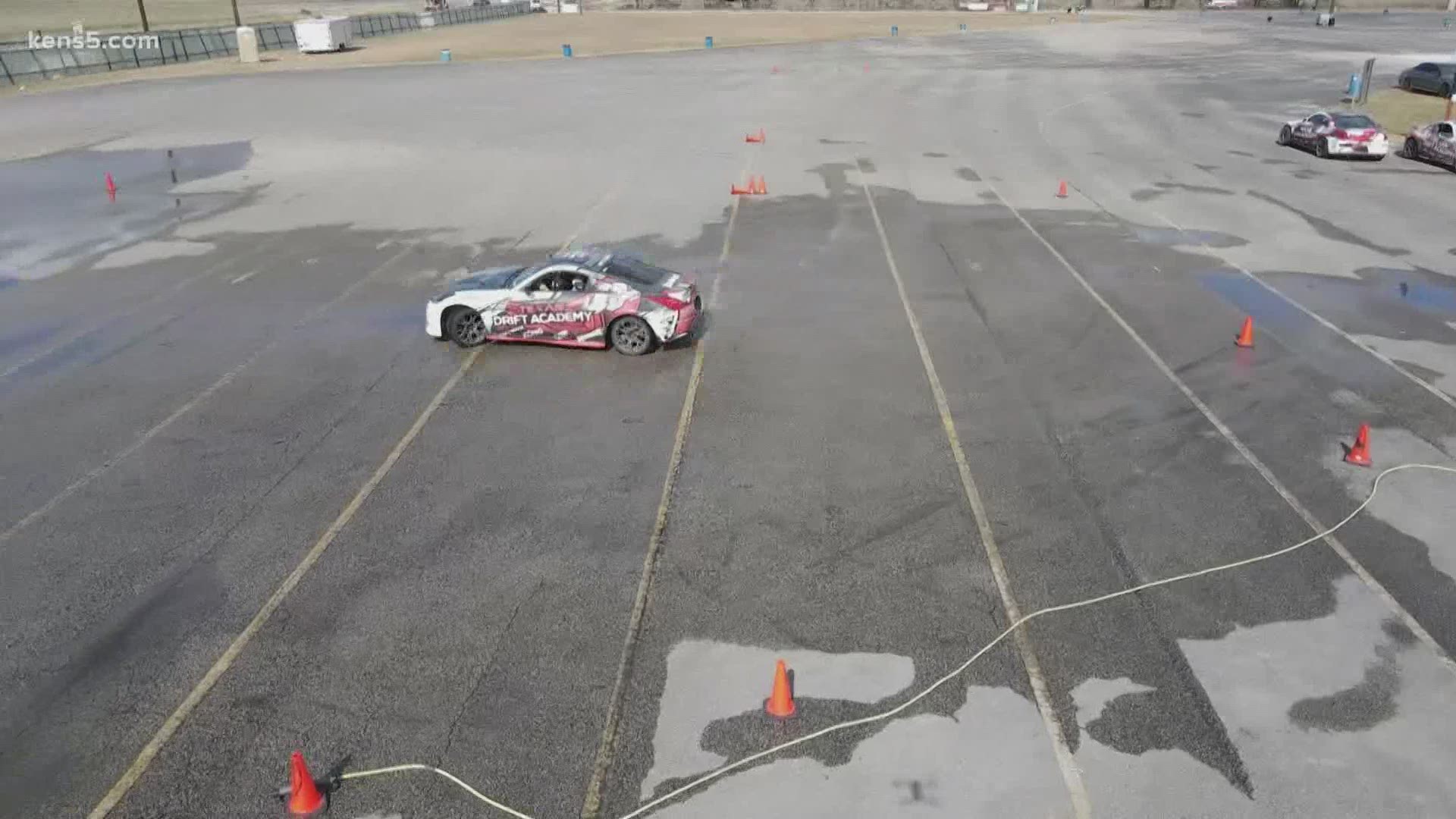 SAN ANTONIO — I've never seen any of the "Fast and Furious" movies, and I may be telling my age, but I felt like Steve McQueen in "Bullet," power-sliding into turns and mashing down on the accelerator to keep control.

It sounds a little dangerous, but I don't think I went more than 20 miles per hour, at least not when I was behind the wheel. When Josh Robinson was driving...that's another story.

Robinson is the #4 ranked drifting racer in the United States. The Australian native, now Texan says cars have been a lifelong love of his. He started racing when he was 17 and as he got better, the sport took him to Japan.

That's where Robinson was introduced to drifting and he couldn't get enough. Now he travels the world with the sport, even competing in ice drifting on frozen lakes in Minnesota, Wisconsin, and Canada.

"I didn't have a place to learn when I was coming up," says Robinson, which is why he started Texas Drift Academy. A driving school where he and several other instructors teach anyone who wants to learn.

They have their courses set up at the Alamo City Raceway. It's a huge parking lot where it would be almost impossible to hit anything, so it's safe. It is through-the-roof exciting and perhaps, more importantly, can actually teach you how to properly handle a vehicle when something unexpected happens.

If you'd like to check out Texas Drift Academy, or schedule driving time head over to their website here.