Do you have what it takes to take on the SWAT Team? | Texas Outdoors

You think they look tough on TV shows – you ought to spend an hour or two with the SWAT team, and try to out-hustle them! 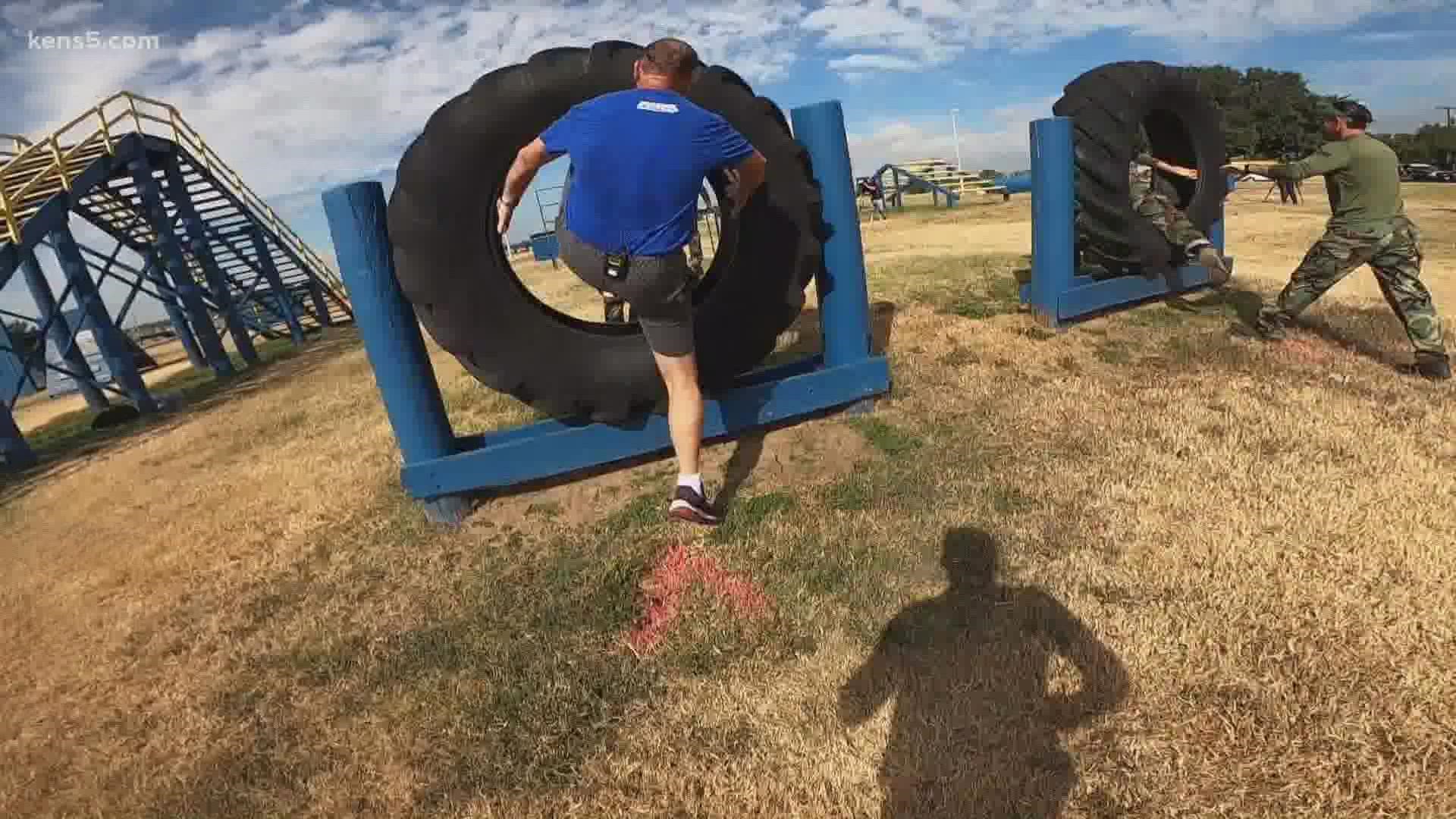 SAN ANTONIO — They glide through, up and over almost anything – making it look like the most natural thing in the world. I, on the other hand, cleared two obstacles and wanted to take a nap before hitting the third.

On any TV show, a police SWAT team looks almost super-human... because, in reality, they are.

For any officer to even be considered for the SWAT team, you have to spend five years on patrol. Not only that, but you must have an impeccable record – going above and beyond as an officer.

Now you have the opportunity to see if you have what it takes. SAPD is hosting the SWAT Team Challenge. You, as an individual or with a group of three other friends can run against the SWAT team on their training course.

Matt Bernall is one of SAPD's Public Information Officers who helped organize the event.

"We decided to put this event together to put the SWAT and our community and our perspective applicants together in a competitive event," he said.

You're not really competing against the SWAT team, but it certainly gives you the chance to see what kind of training you will go through if you are interested in a career in law enforcement. If you want to check out the challenge, click here. 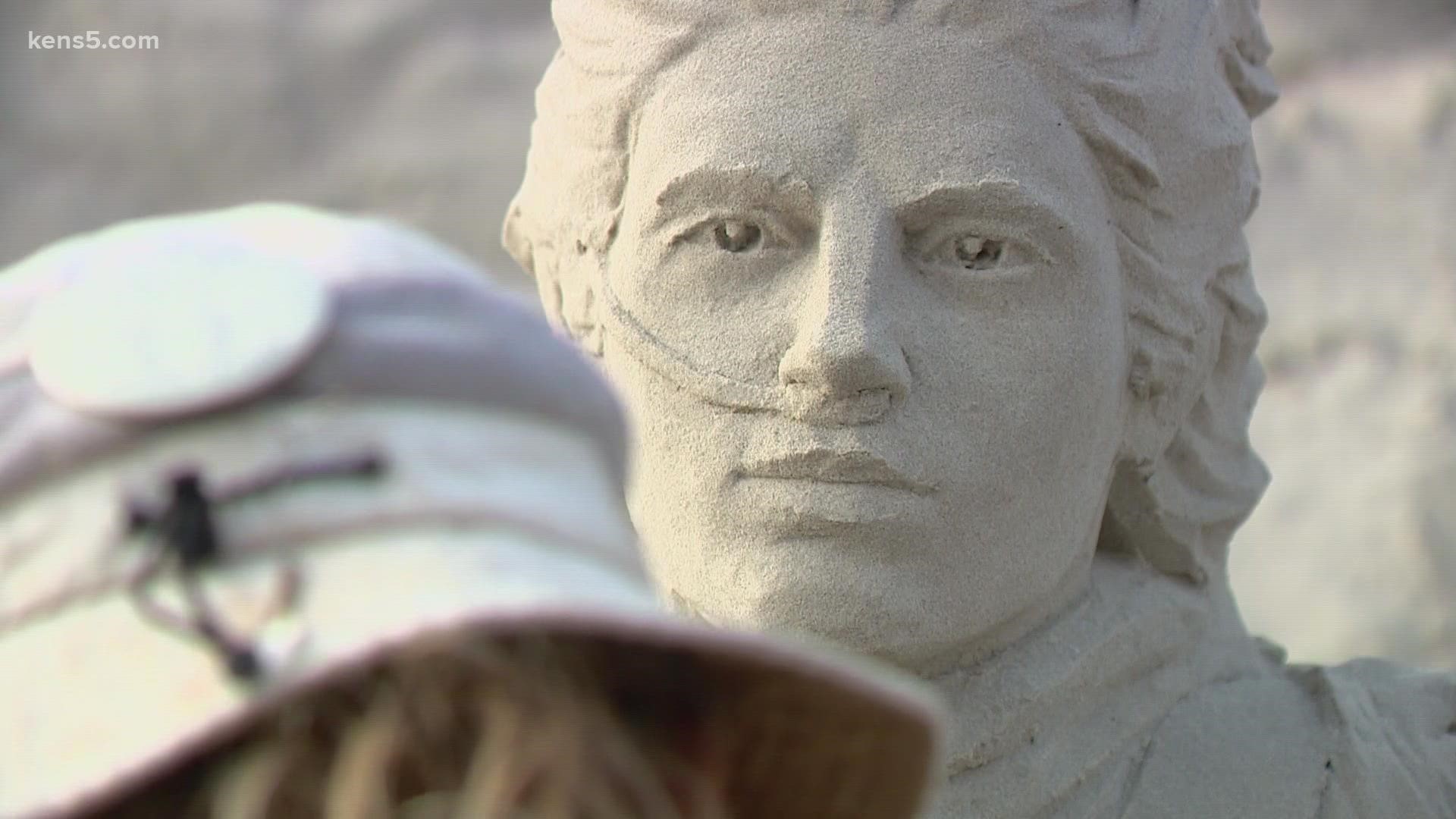