The cornfield in Hondo is a-Maize-ing! | Texas Outdoors

It's the most fun you can have while being lost in a cornfield. 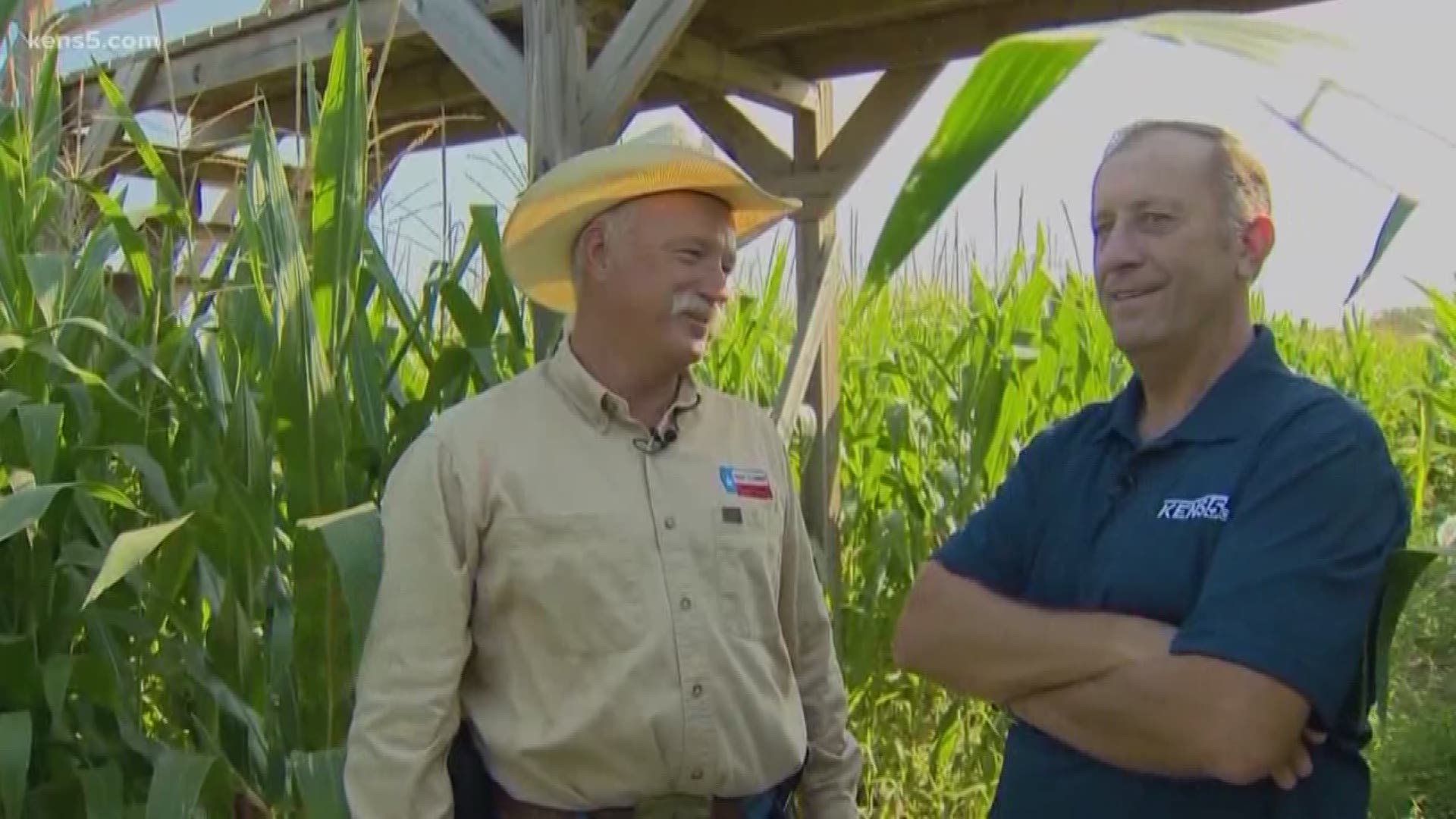 HONDO, Texas — It is the best stand of corn I have seen in Texas! And that says a lot, coming from a midwestern boy. But this corn is not for consumption by humans or farm animals... at least not right away.

"It's play, the way play is supposed to be," says South Texas Maize owner Ken Graff. He and his wife Laurie started the maize in 2001 when South Texas was in the grips of a years-long drought.

Many farmers/ranchers were going broke. The Graffs, whose family has been on the same land since 1842 started thinking outside the box. Now called "Graff 7A Ranch, the facility offers a day filled with a variety of family fun and live music, dancing, and bar-b-que on the weekends.

The maze covers 11 acres, although you'll only be walking through about 7 1/2. The trails twist and turn, and run into dead ends for more than a mile and a half through 9-foot high corn stalks.

The corn is planted in a "cross-stitch" pattern, so there's no way you can see your way out.

The only way is to follow the passport you're given and answer the questions correctly, so you'll get the clues.

The South Texas Maize is located at the Graff 7A Ranch at 911 US Hwy 90 East. If you'd like more information on the maze, here's a link to the website.

RELATED: Texas Outdoors: Crawling through Robber-Baron cave is like walking through history 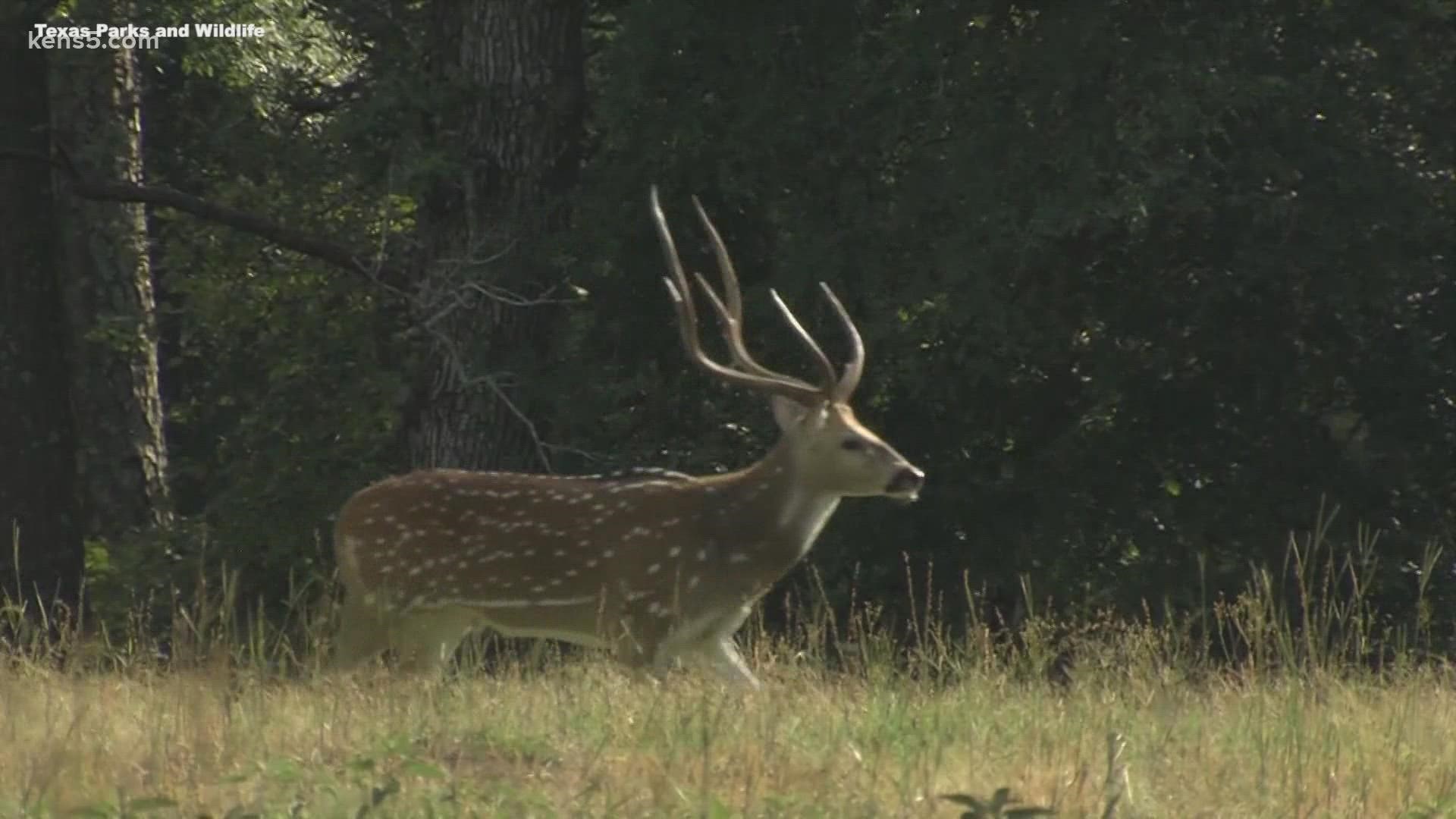