Private recreational anglers in federal waters will have 97 days this year to use their fishing poles, according to Texas Parks and Wildlife. 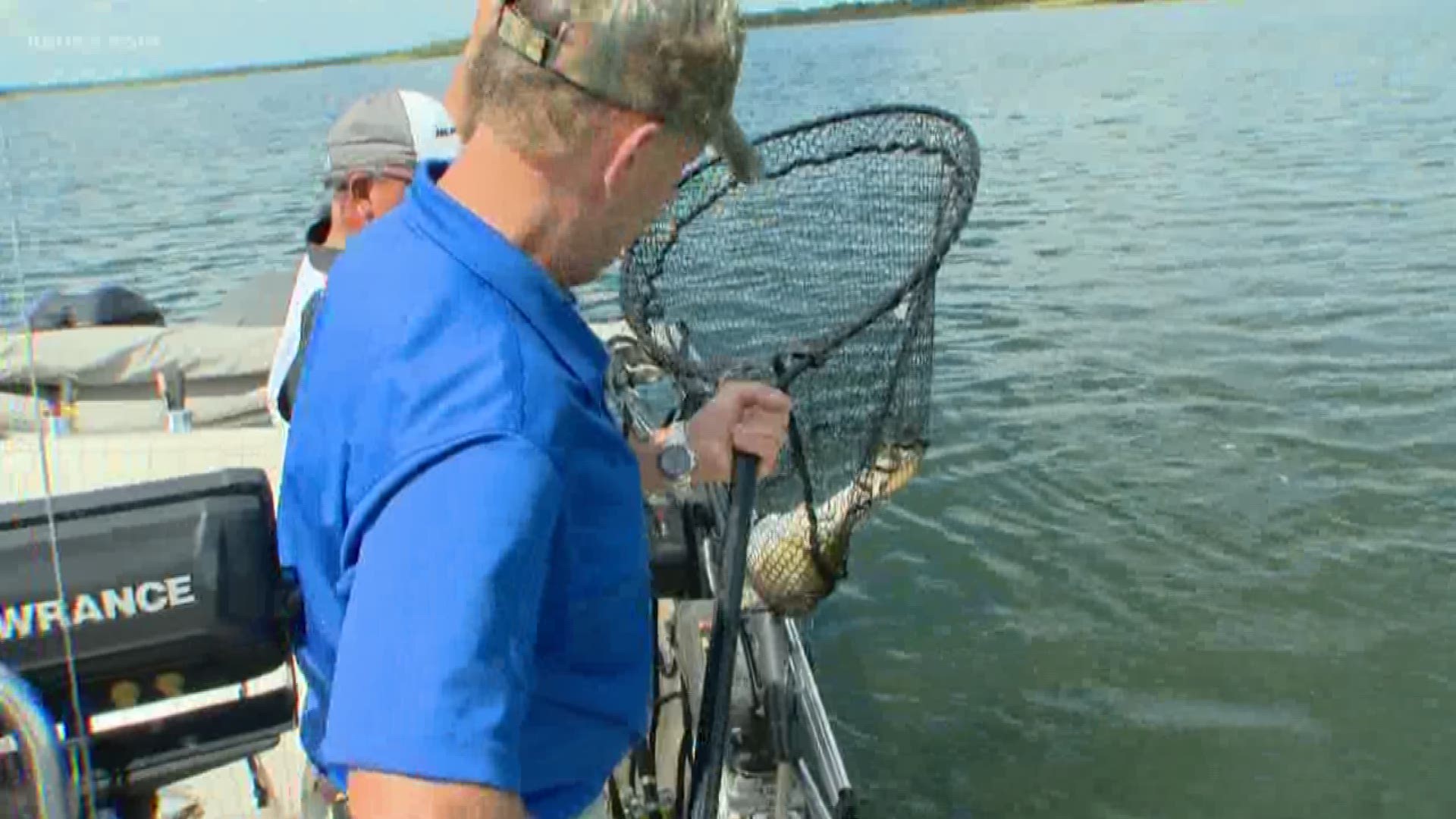 SAN ANTONIO — The looming start to summer means many thing. Getting the swim trunks out. Stocking up on sunscreen. Buying plane tickets and Fourth of July fireworks. And, of course, unloading those fishing poles for trips to the lake.

For Texans looking to snag some red snapper this year, the private recreational season is set to begin Saturday, June 1, according to Texas Parks and Wildlife.

And that's not all: The season is projected to last 97 days for those undertaking private recreational angling in federal waters, a big increase over last year's 82-day season, which was already the longest in over a decade (For those who may not know, federal waters begin nine nautical miles from shore.)

The length of the private recreational red snapper season for federal waters in 2019 was decided after several public forms held in Texas coastal cities.

The limit for how many red snappers you can take home on any given day during the angling season is two, and they must be at least 16 inches in length, TPWD says. In state waters, where angling for red snappers is allowed all year round, the daily limit is four with a minimum length of 15 inches.

The secret to bagging red snapper

Texas Parks and Wildlife recommends staying near rigs, reefs and offshore snapper banks for the best chance at catching them. If using natural bait, fishers are required to use a circle hook (TPWD says that type of hook typically increases the chance of survival for angler-released fish).

Make sure you have the iSnapper app downloaded to your smartphone before heading out onto the water. The app provides users with a way to log their catches and fishing trips (as well as fishing spots to return to in the future), which in turn helps improve fish management.