Lillard, Johnson lead US to 83-76 exhibition win over Spain

The game was both team's final exhibition before the Olympics. 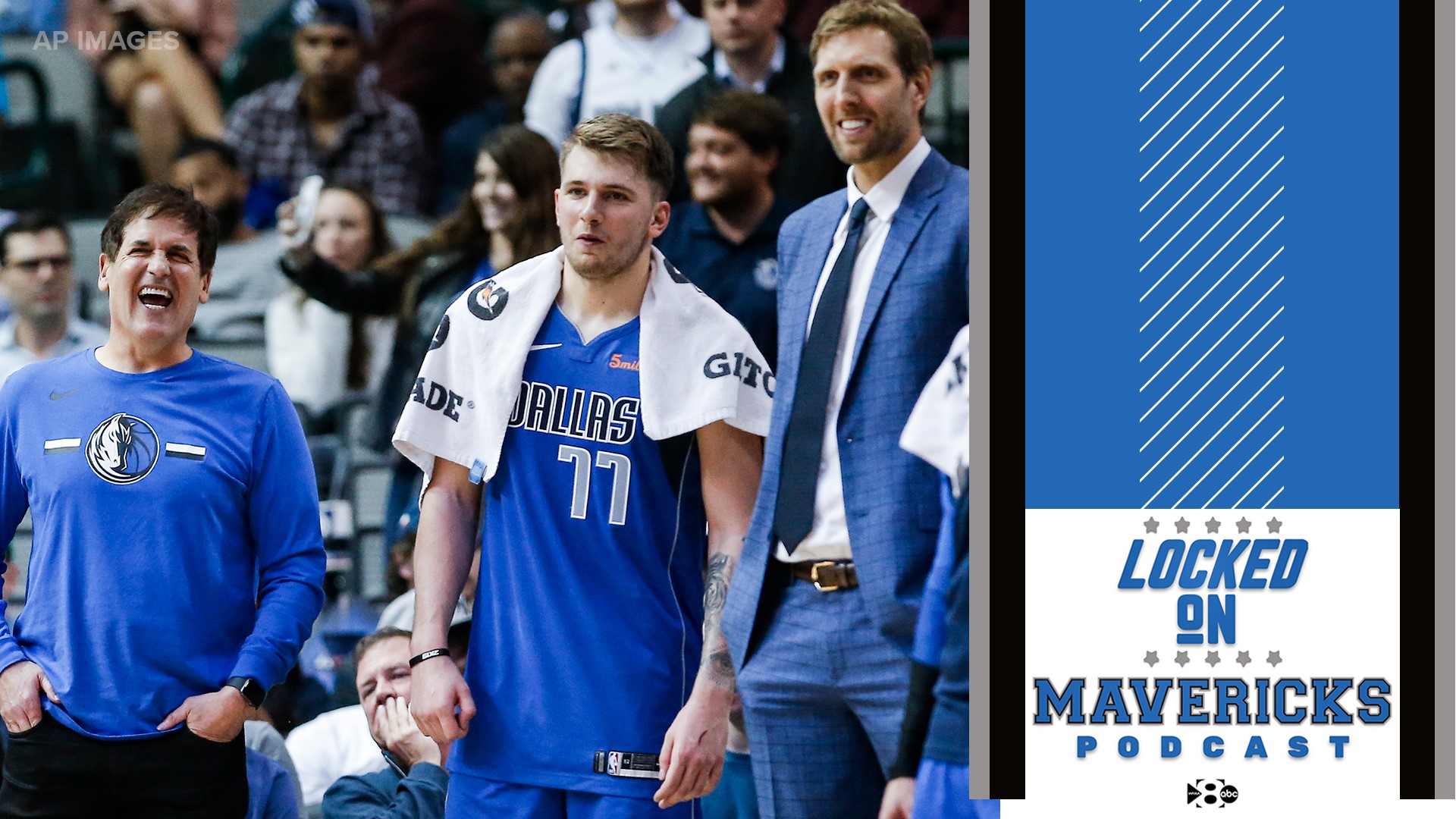 This was the U.S. team's fourth exhibition in eight days in Las Vegas. The Americans were supposed to have a fifth against Australia on Friday, but that was canceled out of caution because of the coronavirus issues the Americans were dealing with.

The two top-ranked team in the world struggled early on with Spain missing its first six shots before finally getting a basket 4:35 into the game.

Despite the slow start the Spaniards led 18-14 after one. They extended the lead to 38-36 at the half. Lillard and Durant each had 11 points at the half. The two combined to go 7 for 16 from the field while the rest of the U.S. squad was 5 of 19. Ricky Rubio had 14 points at the half for Spain.

Trailing 46-42 in the third quarter, the U.S. finally got going. The Americans scored the first 11 points during a 23-6 run that spanned the final two quarters. Johnson had eight points during the game-changing spurt. His dunk midway through the burst brought the crowd to life.

Spain only had one field goal in the final 5:44 of the quarter and was down 57-50 heading into the fourth quarter.

The U.S. kept the burst going to start the fourth and led 65-52 on Jayson Tatum's reverse layup with 7:30 left. Spain could get no closer than eight the rest of the way.

Jerami Grant returned to the U.S. squad after being in health and safety protocols since earlier this week “out of an abundance of caution”

The Spaniards open pool play against Japan on July 26.

The Americans open up Olympic pool play against France next Sunday.