The new Lady Bears head coach will retain a familiar face for the program. 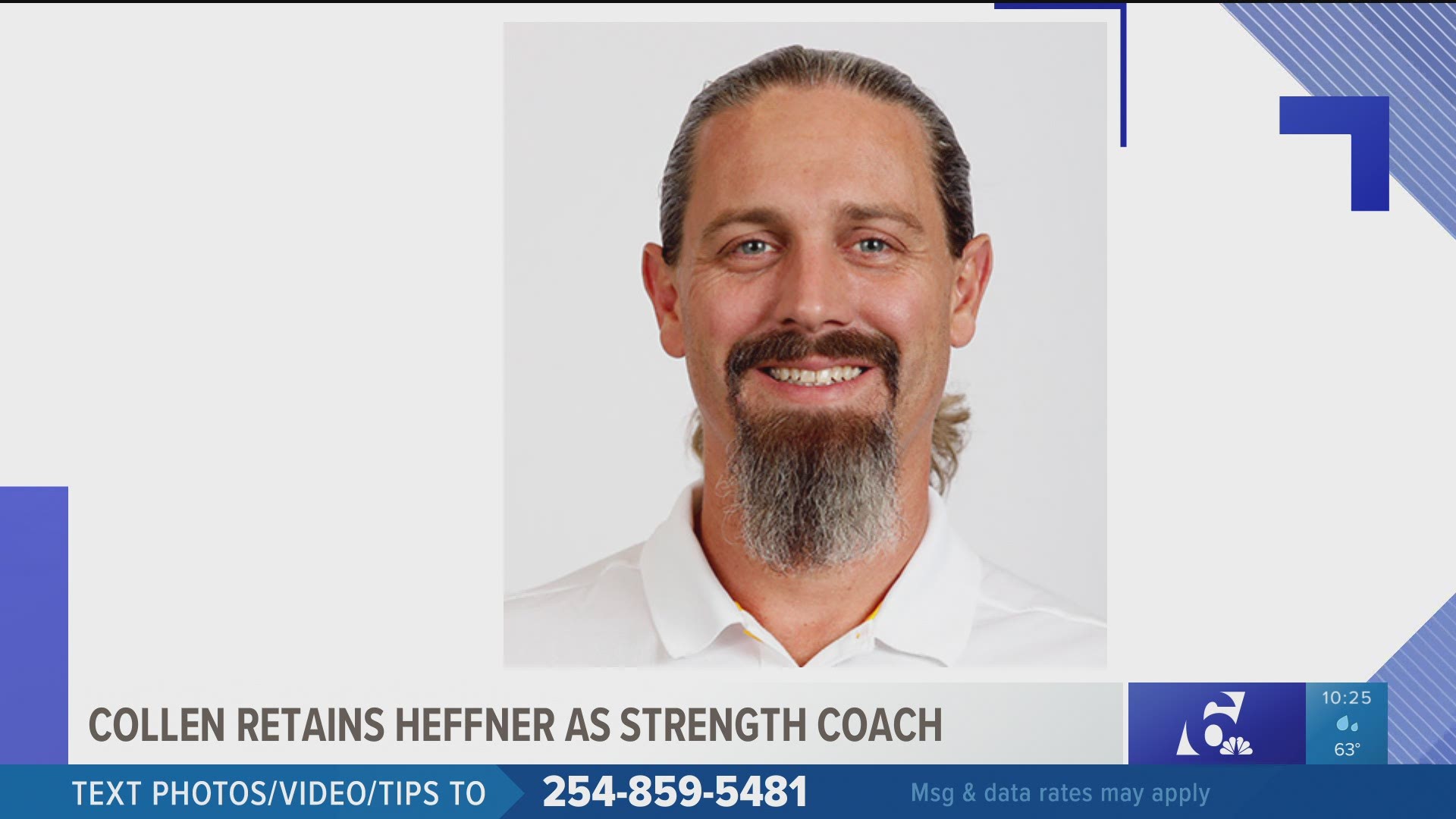 Heffner is now entering his 10th season at Baylor, after he arrived in 2010. He played a role in the Lady Bears' 2012 national championship.

After a two-year stint at then-Lee High School in Tyler, Texas, Heffner returned to the Lady Bears ahead of the 2019-20 season.

Collen said during her introductory press conference last week that addressing the needs of the players was her top priority and would supersede her hiring of a staff at Baylor.