Did the Super Bowl just glitch and go off air?

TVs went black and the words "CBS is off the air" appeared on screen during Super Bowl 53. 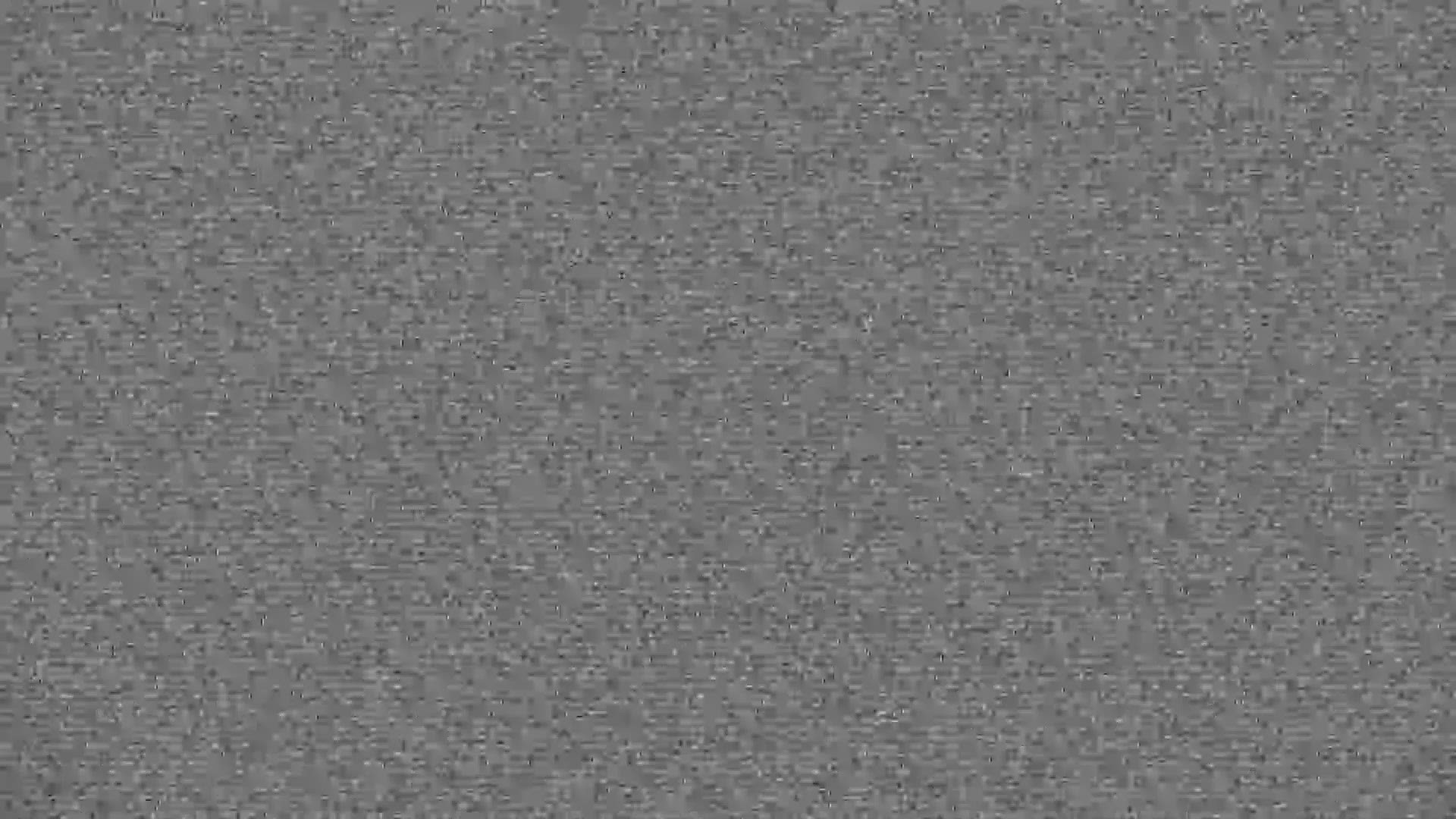 Was CBS “off the air” for a second during Super Bowl 53?

Nope. The black screen and the words “CBS is off the air” were just the start of the television network’s commercial for its reboot of “The Twilight Zone.”

The screen appeared to glitch and interrupt Super Bowl coverage. Then, actor and comedian Jordan Peele appeared. He asked viewers, “What dimension are you even in?”

“The Twilight Zone” will be available for streaming on CBS All Access on April 1.

Watch the extended cut of the ad here: