What they're saying nationally about the Saints after win over Bucs

The Saints are continuing to impress everyone with not just their wins, but the quality of their wins. 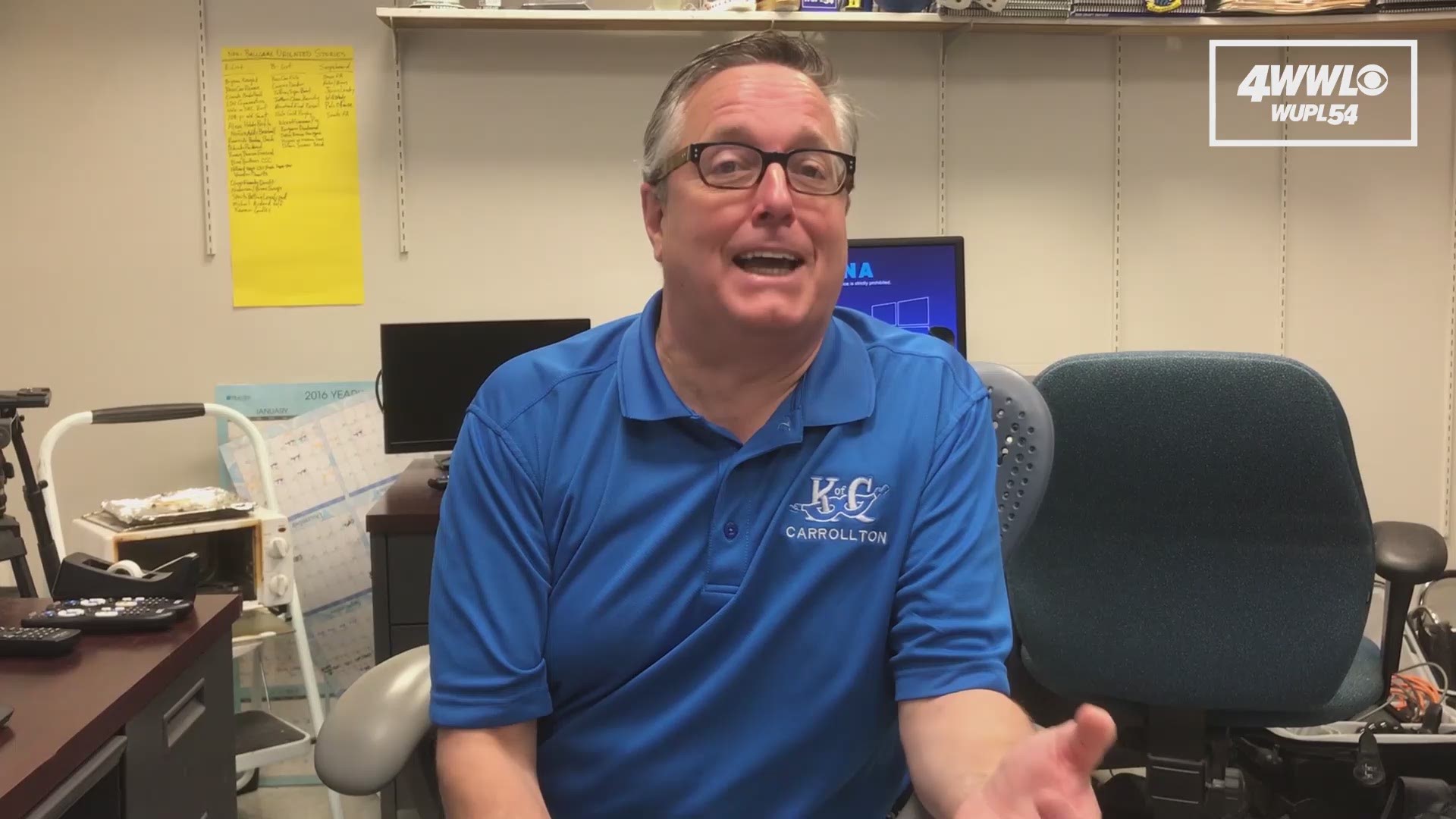 NEW ORLEANS — Here are some of the headlines from around the country after the Saints defeated Tampa 31-24 Sunday in a game that was not nearly as close as the score would indicate.

RELATED: Forecast: This might be the most fun Saints team ever

- Saints defense may be best Bucs see all year - Jenna Laine, ESPN
"With or without Drew Brees, the Saints showed that the division is still very-much theirs to win. "

- Bridgewater looks like All-Pro against Tampa - Rick Stroud, Tampa Tribune
"The Saints served formal notice they are still the team to beat in the NFC South with a 31-24 win over the Bucs."

- Bridgewater carves up Tampa Bay - Cody Benjamin, CBS Sports
"Most notable was Bridgewater, who defied critics suggesting he doesn't take any shots beyond 10 yards down the field by absolutely carving up Tampa Bay's secondary."

- Teddy Bridgewater looked more like Drew Brees than a backup to Drew Brees - Darin Gantt, Pro Football Talk
"Teddy Bridgewater has a few more weeks to be the Saints’ starting quarterback. And he’s finally looking like something other than an interim."

- Bridgewater making sure Brees doesn't have to rush back too soon - Mike Triplett, ESPN
"The Saints (4-1) are now remarkably 3-0 with Bridgewater as their starter following Drew Brees' thumb surgery."