Judson product Tre Flowers wants to give kids opportunities he never had in high school. 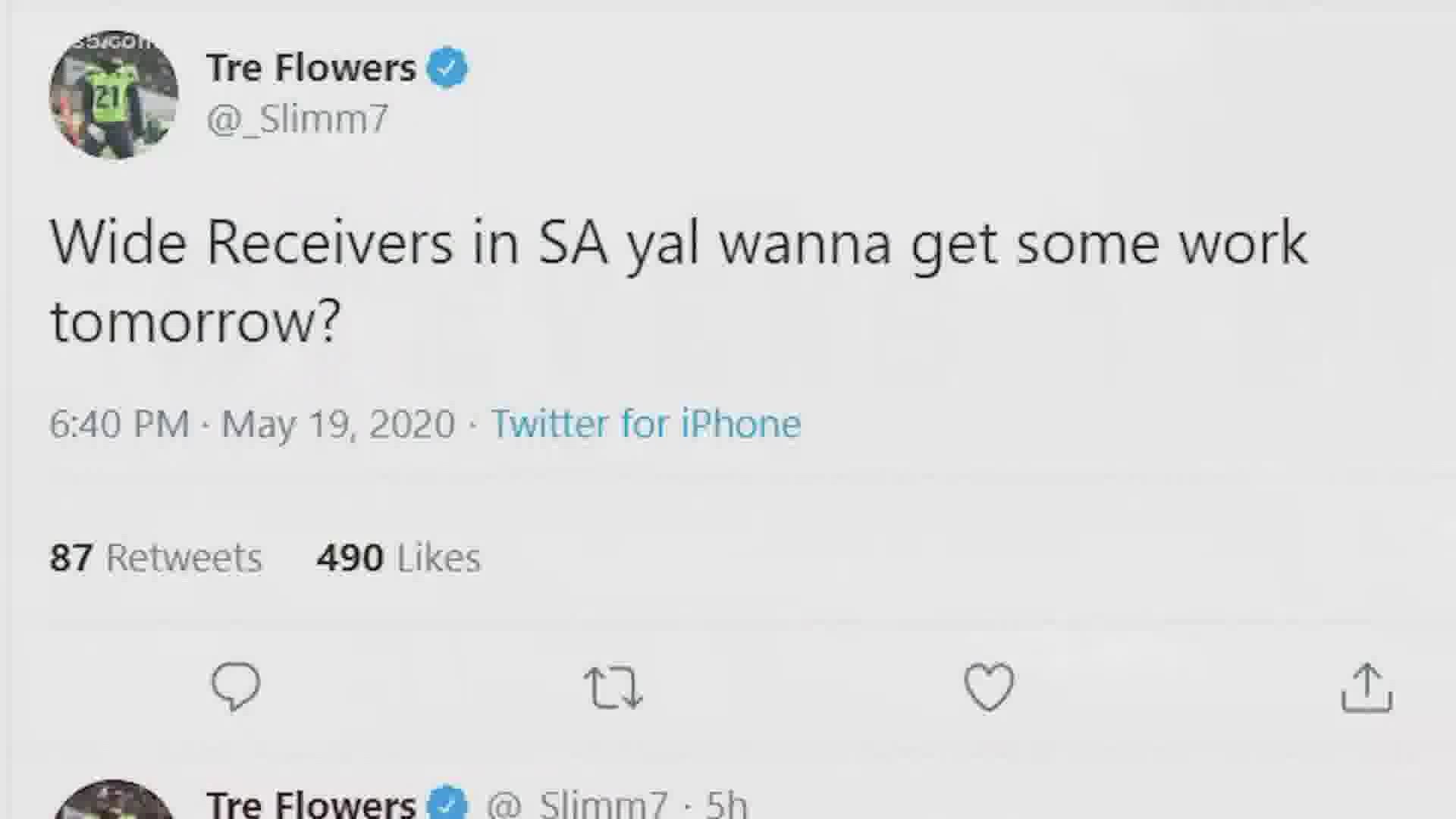 SAN ANTONIO — "I wasn't expecting this many people, so next time we're going to have a little organization," Seahawks cornerback Tre Flowers said laughing.

With the Judson product still at home during the pandemic, he was looking to train with some fellow San Antonio athletes.

Age and talent not important.

He posted an open invitation on Twitter to come to Stevens High School at 2:30 p.m.

He got quite the response.

"You start off playing football saying you want to go pro, so when you have the opportunity to go against (professionals) before you get to that level, it's great to see where you're at," UTSA wide receiver Sheldon Jones said.

High school, collegiate and professional athletes from all over the area pushing each other to get better.

UTSA quarterback and Clemens product Frank Harris said, "You're not going to see too many college guys that big and that fast and have long arms (like) him."

This is a way for Flowers to give back and stay connected to the community.

"Everyone loves a hometown hero," Jones said. "This is where he grew up, this is his home and this is where he's going to give back to and help the next generation coming after him so it's great to see him out here."

Flowers, the former fifth-round NFL pick, said, "Any nuggets I can give them I will give them. I'm not going to hold anything back. The Seahawks taught me 'each one, teach one.' So I'm going to bring it back to everybody I can.

It does not matter where any of these guys are or have played. If you play ball in San Antonio, you are family.

"We're definitely all a brotherhood," Coley said. "We all want to get better. We all want to compete. As a collective (group), San Antonio is slept-on recruiting wise, so we're all leaning on each other helping each other get out there." 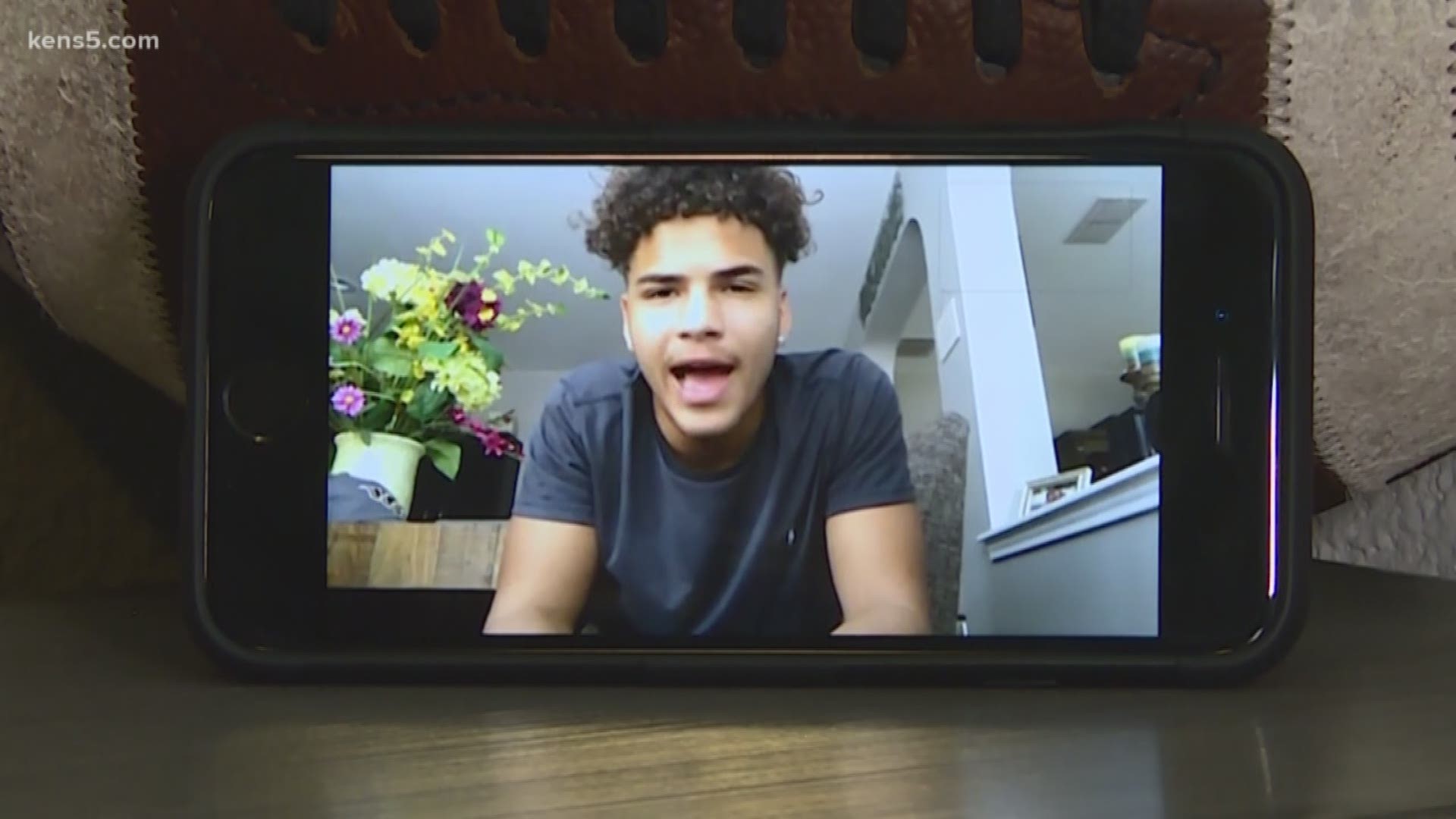 Harris, someone who consistently works out with Flowers, said, "You're finally seeing a lot of San Antonio kids going some place and finally playing football, which is good. Finally putting us on the map and it's a great feeling for us."

The small gesture does not go unnoticed.

"It takes a big, nice person to do that and welcome work wherever and get everybody better across the city," Coley said.

Who would have thought keeping a watchful eye on Twitter can get you training with a NFL player for a day?

"All the retweets, all the replies -- I wasn't really expecting it," Flowers said. "It shows that this city is growing and they want to play ball so I love it."