While a good many Cowboys fans agreed on needing a new coach, they are not all sold on the potential signing of Mike McCarthy. 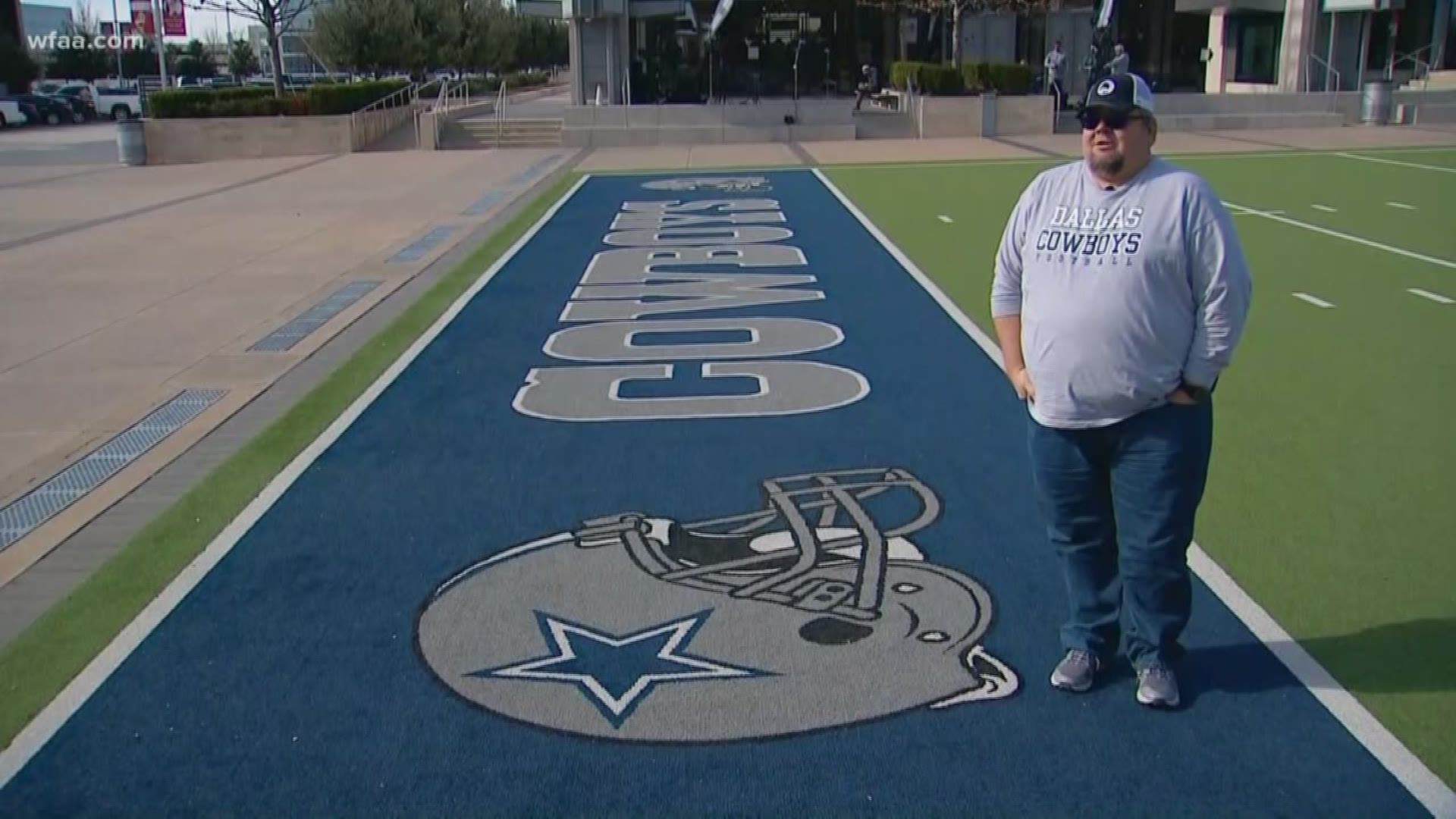 FRISCO, Texas — Stoney Kersh first started collecting Cowboys memorabilia at 4 years old. Over five decades, Kersh and his wife have amassed such a large collection he says the city of Arlington has designated his house a museum.

"A lot of people call it the Cowboy House," Kersh said.

And while there are many Cowboys stories behind every piece of memorabilia in the home, the biggest story Monday has yet to make the big video board in front of the Ford Center at The Star in Frisco.

ESPN sources and multiple other outlets are reporting the Dallas Cowboys have hired Mike McCarthy, a former coach of the rival Green Bay Packers. 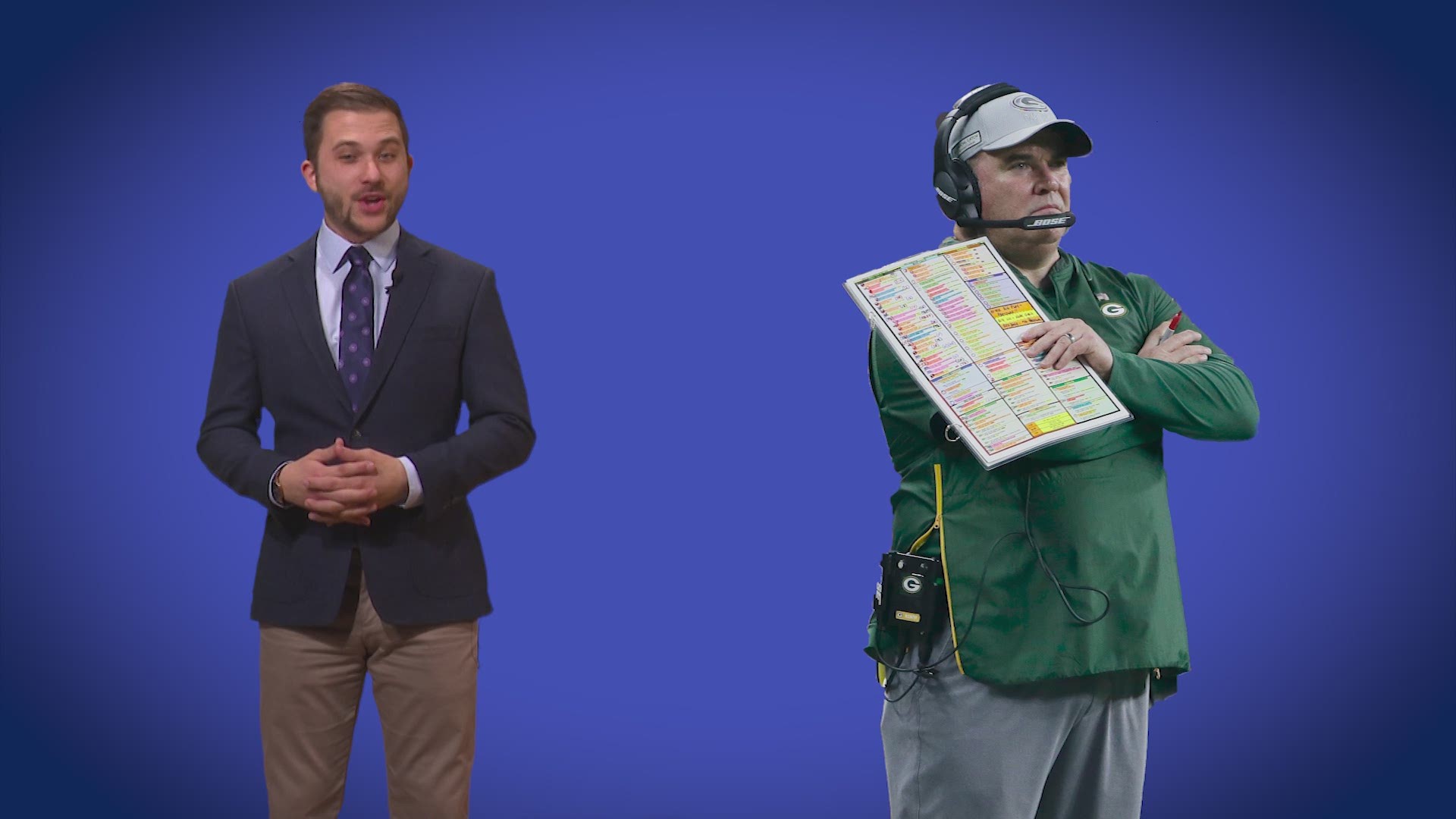 "I believe Jerry hit a home run with this hire," said Ed Patterson of Tyler, who was in the Dallas Fort Worth area Monday.

Kersh is happy with the pick. He felt it was time for a coaching change.

"Everytime we need to win a big game we couldn't do it. I think everybody just got frustrated," he said.

But social media has not been so kind on the Cowboys decision. A strong number of responses on WFAA's Facebook page have criticized the move.

"Unhappy. Not a good choice" and "Not impressed with this hire at all," read two Facebook posts from Monday. A small number of WFAA viewers also felt the decision was too fast.

However, one fan loved the McCarthy hire. "If true, the Cowboys just won the 2021 Super Bowl," they posted.

Once it's official, Kersh will collect the newspaper announcing the coaching decision and store it somewhere in his home.

But if Coach McCarthy wants a shot at being in the Arlington museum, Stoney Kersh had a quick answer: "Oh that's easy. Win. Win these big games."