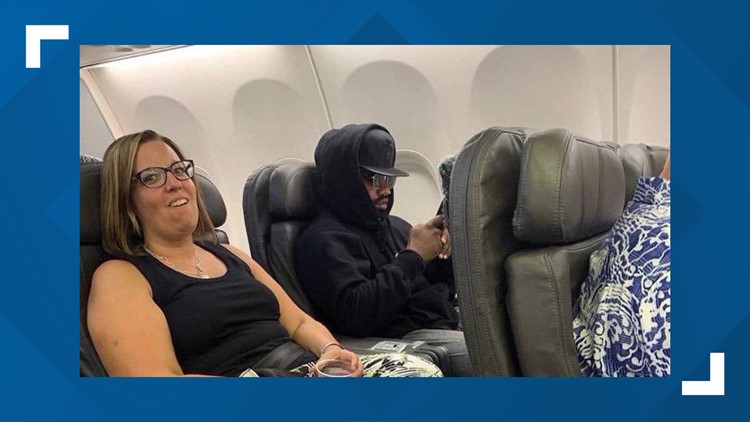 While the Dallas Cowboys get ready to take on the Los Angeles Rams in a preseason game in Hawaii, star running back Ezekiel Elliott has returned to Texas.
Author: WFAA Staff
Published: 11:01 AM CDT August 17, 2019
Updated: 12:00 PM CDT August 17, 2019

While the Dallas Cowboys are in Hawaii to take on the Los Angeles Rams in a preseason game Saturday, star running back Ezekiel Elliott has officially landed back in the Lone Star State.

On Saturday, WFAA Sports Anchor Mike Leslie confirmed Elliott is back in the Dallas Fort Worth area after spending several weeks in Mexico.

WFAA confirmed a picture circulating around social media that shows Elliott flying home from Cabo is real. The running back's training team was also on the flight.

The standout running back set up shop in Cabo after he didn't board a flight to Oxnard, California for the start of training camp.

The 24-year-old reportedly wants a new contract from the team. One that could make him the highest-paid running back in the league.

Now, we're almost a month into the holdout and the Cowboys have yet to reach a deal with Elliott.

When Jones was asked about a potential breaking point in negotiations with holdout running back Zeke Elliott, Jones said he’s not concerned.