The Dallas Cowboys have started to make their offseason decisions but they still have a lot of question marks at the wide receiver position. 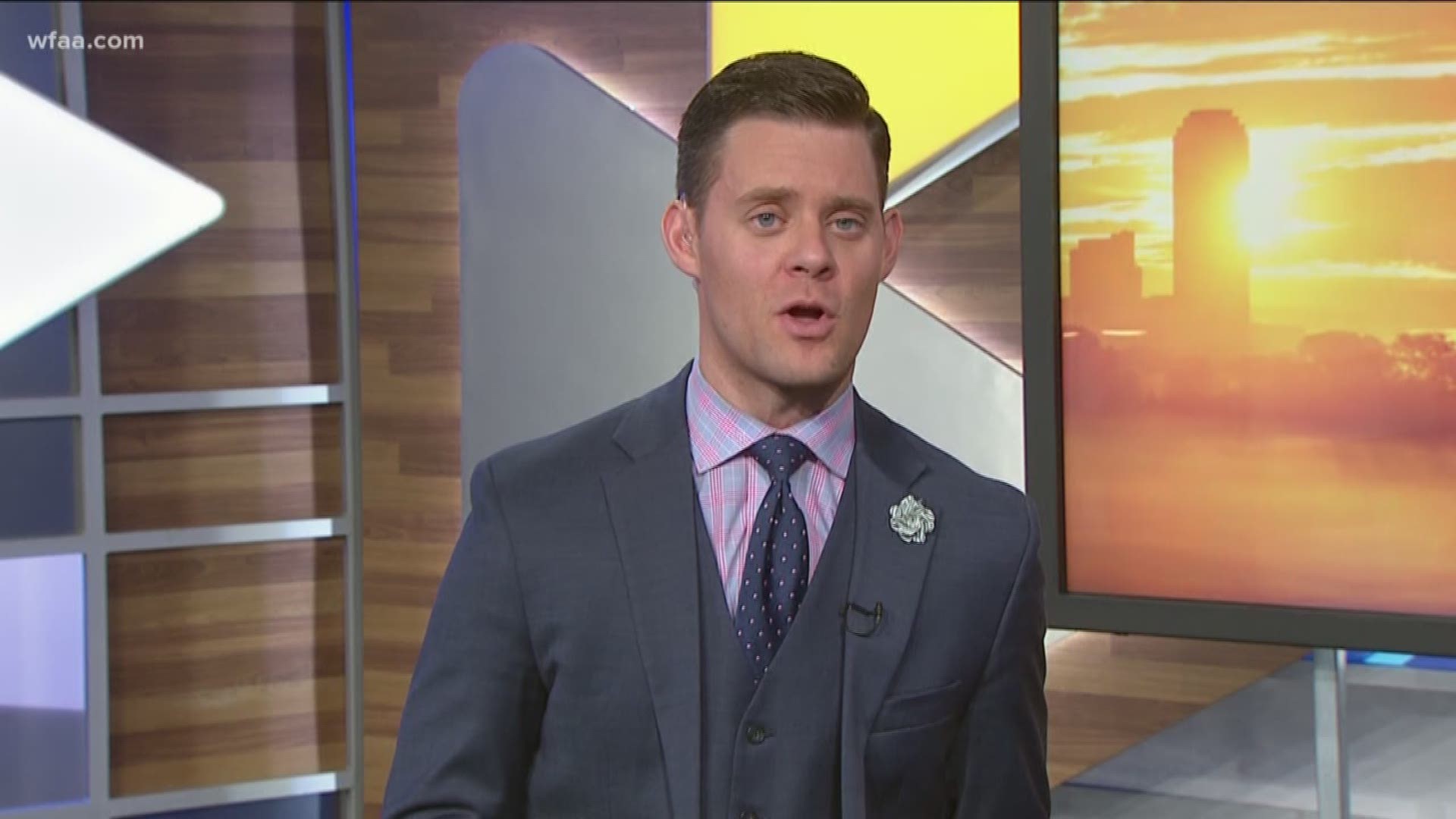 Things have already been somewhat busy for the Dallas Cowboys this offseason but perhaps not in the ways fans might have expected or hoped for as the free agency feeding frenzy began on Monday.

The Cowboys have already checked the release of wideout Terrance Williams, the franchise tagging of DeMarcus Lawrence, and the restructuring of Sean Lee’s deal off of their to-do list. They were even able to coax Jason Witten out of retirement to fulfill their need at the tight end position.

Nevertheless, the Cowboys continue to shy away from spending money on the big name free agents that get fans excited but have shown a willingness to while take care of their own and to that, they recently they decided to pick up the option on Allen Hurns’ two-year deal to further the trend.

There has been no shortage of intrigue in the first month of the offseason following the Cowboys’ divisional round exit of the playoffs against the eventual NFC Champion Los Angeles Rams. Even with some moves already made, there is still yet another domino that could fall before it is all said and done. The contract status of free agent slot receiver Cole Beasley is perhaps the next thing the Cowboys will have to address.

The return of Hurns seemed like a foregone conclusion with the question marks surrounding Beasley and his future with the Dallas Cowboys. Along with Hurns, the team will employ Amari Cooper, Michael Gallup, Noah Brown and Cedrick Wilson as the wideouts currently on the roster. So, the question remains, if Beasley doesn’t return should the team look to address the position in the NFL Draft?

Outside of Cooper and Hurns, there isn’t much experience among this group and with players – such as Hurns himself – coming off injuries, you can’t overlook pass catchers as an area of need but finding help at wideout probably still shouldn’t be considered the number one consideration in Dallas.

With money tight and tucked away for extensions to core players, and the club’s first round pick off to Oakland to complete the Cooper trade, the Cowboys just don’t have a lot of resources to pool into top-tier answers at receiver unless their priorities shift.

However, a player of the likes of Andy Isabella out of UMass would be a perfect fit for this unit should Beasley move on to another team for 2019. He also won’t come at the dramatic price you find in free agency.

Isabella not only plays with a similar skill and stature of Cole, but he is more dynamic as a playmaker. Isabella isn’t seen as just a guy who can win in the slot and over the middle, Isabella can win all over the field. All the Cowboys would need to do is find him in the draft and get him the ball.

He should get strong consideration at 58, when the Cowboys come to the podium for the first time. If the Cowboys do opt for a wideout like Isabella with their first selection, it will signal a desire to pay rookie contract prices for their secondary receiving options while they continue to try to extend players like Dak Prescott, Lawrence, Cooper, and Ezekiel Elliott on new contracts.

RELATED: Cowboys WR room was too crowded for Terrance Williams

There are plenty of other prospects at the wide receiver position in this upcoming draft class, including those who could make an impact in later rounds. Throughout the next several weeks, WFAA will take a look at some of the names at the position who could be potential Cowboys.

Riley Ridley is among those names and perhaps that’s a name that sounds familiar. He is the brother of former Alabama star Calvin Ridley who was once upon a time a popular Cowboys draft target who is now playing with the Atlanta Falcons. Ridley the younger isn’t the huge star that Calvin was but he is very intriguing to say the very least. Count on him to be among the first we profile as we zoom closer toward draft day.

Whether the Cowboys look at free agency or the draft to address the position, there will be plenty of opportunity to do so. Even with Hurns option being picked up by the team, don’t be so sure he is a main part of the rotation by the time that the season kicks off in six months. There’s still work to be done.

HANSEN: Dak Prescott is good, but he isn't first-round-pick good

Do you think that the Cowboys should bring back Cole Beasley’s guaranteed production on a high dollar deal or should they look for cost control in the draft? Share your thoughts with Patrick @DraftCowboys.