Keys to victory for Cowboys in NFC East clash against Philadelphia

The Dallas Cowboys face another do-or-die game with their NFC East hopes hanging by a thread as the Philadelphia Eagles coming to town for Week 16. 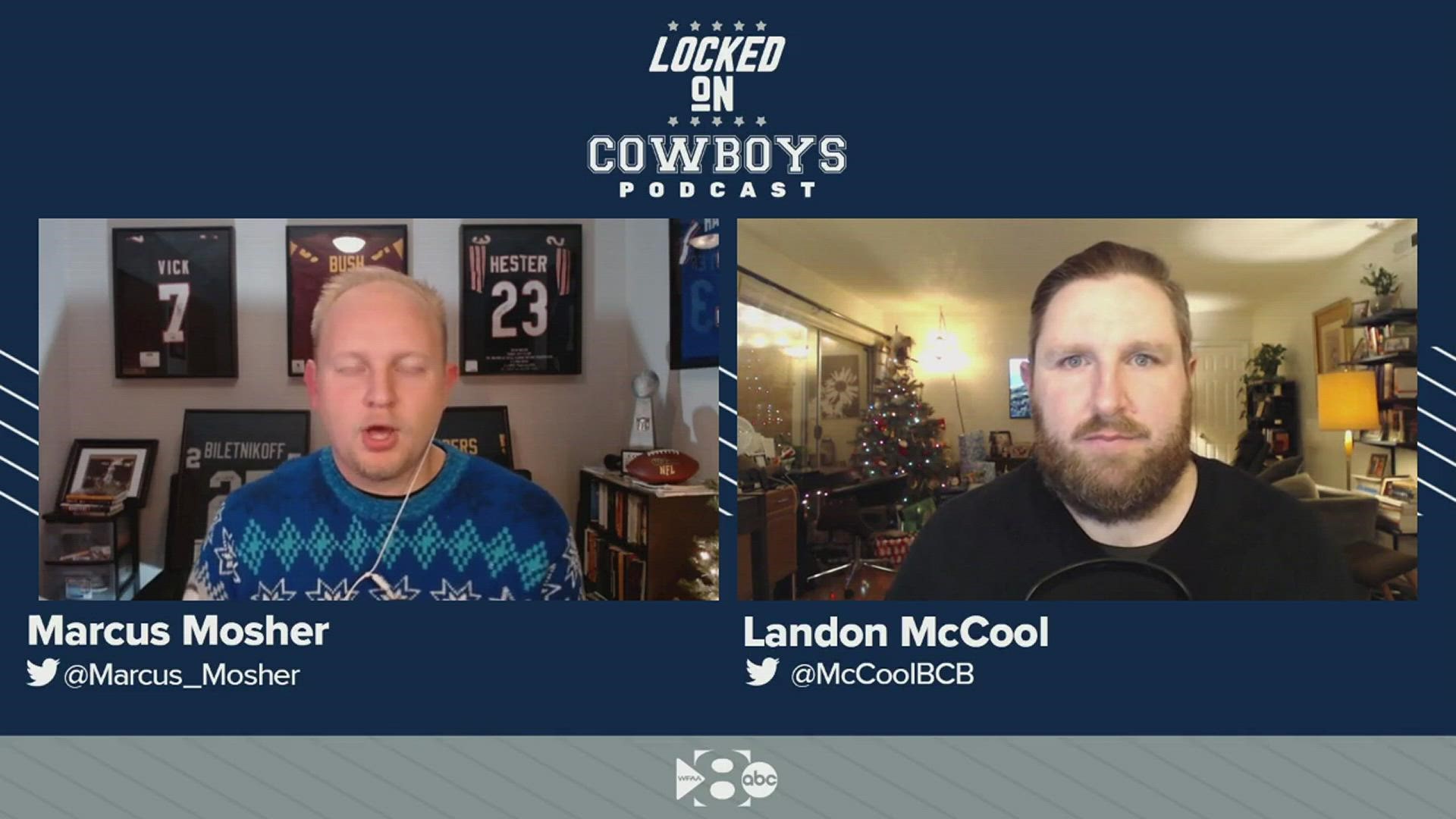 If you’re wondering what year it is, you’re not alone. No, we’re not talking about the oddities of a long year that has made the days and weeks feel like eons. But instead, for the Dallas Cowboys and Philadelphia Eagles, it feels like their showdown on Sunday is a situation they’ve been in before.

Last season, in Week 16, these two teams met for a chance to take the lead in the NFC East. The stakes might not be nearly as high for this Week 16, but once again the loser between these two hated combatants will be eliminated from postseason contention in the season’s penultimate weekend. It’s a big game for both teams.

Here are four keys for the Cowboys to put their rivals out of their misery this holiday weekend:

The rookie quarterback from Oklahoma took over two weeks ago for maligned veteran Carson Wentz and he’s played extremely well during that time. While Hurts isn’t as polished as a passer as he is as a runner just yet, the Eagles’ offense is performing better with the second-rounder under center.

Percentage of drives that end in a INT/Fumble:
Hurts: 6%
Wentz: 15%

The key will be to keep Hurts in the pocket and make him throw to move the chains. The Cowboys have had issues with mobile quarterbacks this season so containing Hurts should be priority No. 1 in their quest to win this game.

In the first matchup between these teams back in November, when the Cowboys reluctantly started rookie seventh-round QB Ben DiNucci for a concussed Andy Dalton, the Eagles attacked the offensive line, forcing the novice DiNucci into mistakes. Philadelphia collected four sacks, forced two fumbles, and returned one for a touchdown in the 23-9 loss for Dallas.

The Cowboys have to feel much better this time around with an experienced quarterback in Dalton available to guide the offense. However, the Eagles do have one of the better defensive lines in the league and the Cowboys still have a makeshift offensive line in place.

Keeping Dalton upright against a defense that ranks second in the NFL in sacks with 44 will be paramount for Dallas as they look to even the season series against Philadelphia.

Run right at them

The Cowboys haven’t exactly set the world on fire with their ground attack this season but if starting running back Ezekiel Elliott can return from the leg ailment that sidelined him last week, the offense will have a potent one-two punch.

Tony Pollard showed an explosiveness that the running game has lacked all year in his start in Week 15 against San Francisco and if Elliott can pound the middle to wear down an Eagles defense that likes to get up field looking for sacks, it could benefit the Cowboys.

Even if Elliott can’t play, Philadelphia’s run defense gives up over 125 yards rushing on the ground and is something the Cowboys can exploit with a fresh Pollard.

This is an area where the Cowboys have really begun to improve in the last few weeks and if they want to beat the Eagles, they need to keep that going and win the special teams battle. Eagles head coach Doug Pederson knows how important special teams can be and is preparing for John Fassel’s unit.

Eagles coach Doug Pederson on John Fassel's special teams: "You've just got to be prepared for everything. You can't let your guard down. ...That's something that he's really done a nice job of in his career. He's helped his teams win by creating those off-schedule plays."

Dallas ranks as one of the top teams in kickoff return averages, as well as in the top 10 in punt returns, so they need to continue seeking those hidden yards. The Cowboys have had two explosive returns in the last two weeks from Pollard and CeeDee Lamb, and putting the offense in better field position would be a big help.

Conversely, the Cowboys need to keep Eagles return man Jalen Reagor in check. Despite limited returns, the rookie wideout has the highest return average in the league and has a return score under his belt.

Kicker Greg Zuerlein has also found his groove the last two games and Dallas needs him to make the big kicks once again, especially since his counterpart – Eagles kicker Jake Elliott – has struggled this season. The Cowboys have shown over the last two weeks that winning in special teams can help contribute to wins in the standings.

Do you think the Cowboys will extend their unexpected playoff hopes with a third consecutive victory? Share your predictions with Ben on Twitter @BenGrimaldi.