The Dallas Cowboys come out of their bye week looking to defeat the Minnesota Vikings on Sunday in what could mark a turning point to their season.

The bye week is over for the Dallas Cowboys and the second half of their season awaits.

As always around this time of year, they’ll have a flurry of games in the next few weeks and, should they survive that gauntlet, they could set themselves up for a stretch run that has games that are still meaningful in the standings.

Whether they’ll be competing for an NFC East title or not is anyone’s guess, but the challenge to make a run at it begins this Sunday in Minnesota against the Vikings. Winners of three in a row, the Vikings have turned their season around and are one of the hottest teams in football.

Now it’s Dallas’ turn to try to fix their season. With that in mind, here are three keys for the Cowboys to pull off the upset against the Vikings:

If the Cowboys are going to win this game, they need to run the ball effectively and slow the Vikings’ rushing attack led by Dalvin Cook.

The Vikings defense allows 115 yards per game on the ground, which could prove opportune as Dallas has begun to hit their stride in the run game. The Cowboys running back tandem of Ezekiel Elliott and Tony Pollard have rushed for 132 and 144 yards combined in the last two games. Those totals are the best the team has accomplished on the ground since Week 1, when the offensive line was still mostly healthy.

Using the running game to stabilize the offense has worked for the Cowboys in the last two weeks, expect that to be the case again on Sunday.

Meanwhile, Cook is leading the NFL in rushing, and limiting his damage will go a long way in determining if the Cowboys can head home with a victory. The defense has been much better in the last few weeks and hasn’t looked like the same group that allowed three teams to run for over 200 yards against them earlier in the season. It'll be a huge task to slow the Vikings’ rushing attack, but the Dallas defense has a different feel now.

The Vikings have more than just a running game to pay attention to on offense as they also have one of the top receiving tandems in the league. Wideouts Adam Thielen and Justin Jefferson are a special duo that possess different skill sets to prepare for.

Thielen runs precise routes, has great hands, and is tied for the NFL lead in touchdown receptions with nine. Rookie Jefferson is seventh in the league in receiving yards and is a big play waiting to happen.

The Cowboys caught a tough break when rookie cornerback Trevon Diggs was injured in their Week 9 loss to the Pittsburgh Steelers. Diggs will be out for the foreseeable future, but Dallas does get Chidobe Awuzie back to help stabilize the cornerback position. It’ll take a group effort to hold Thielen and Jefferson down, however.

Justin Jefferson has played in 9 weeks

He's been the highest-graded WR in 4 of them

If the pass rush can affect Vikings quarterback Kirk Cousins, and the secondary plays well, the Cowboys could put themselves in a position to leave Minnesota victorious.

The Vikings have been one of the better teams in the league since coming out of their Week 7 bye week, but their special teams unit has been a weak link. Minnesota has had two punts blocked, missed an extra point, and had a kickoff returned for a touchdown against them in their last two games. That leaves the door open for the Cowboys to take advantage this week.

With the Vikings struggling in this area, the Cowboys can look to gain some hidden yardage that will hopefully add up to points that could prove to be the difference. Win the special teams part of the game and that should give Dallas a better chance of winning.

Do you see the Cowboys pulling off the upset in Minnesota to kick off a second-half surge? Share your predictions with Ben on Twitter @BenGrimaldi. 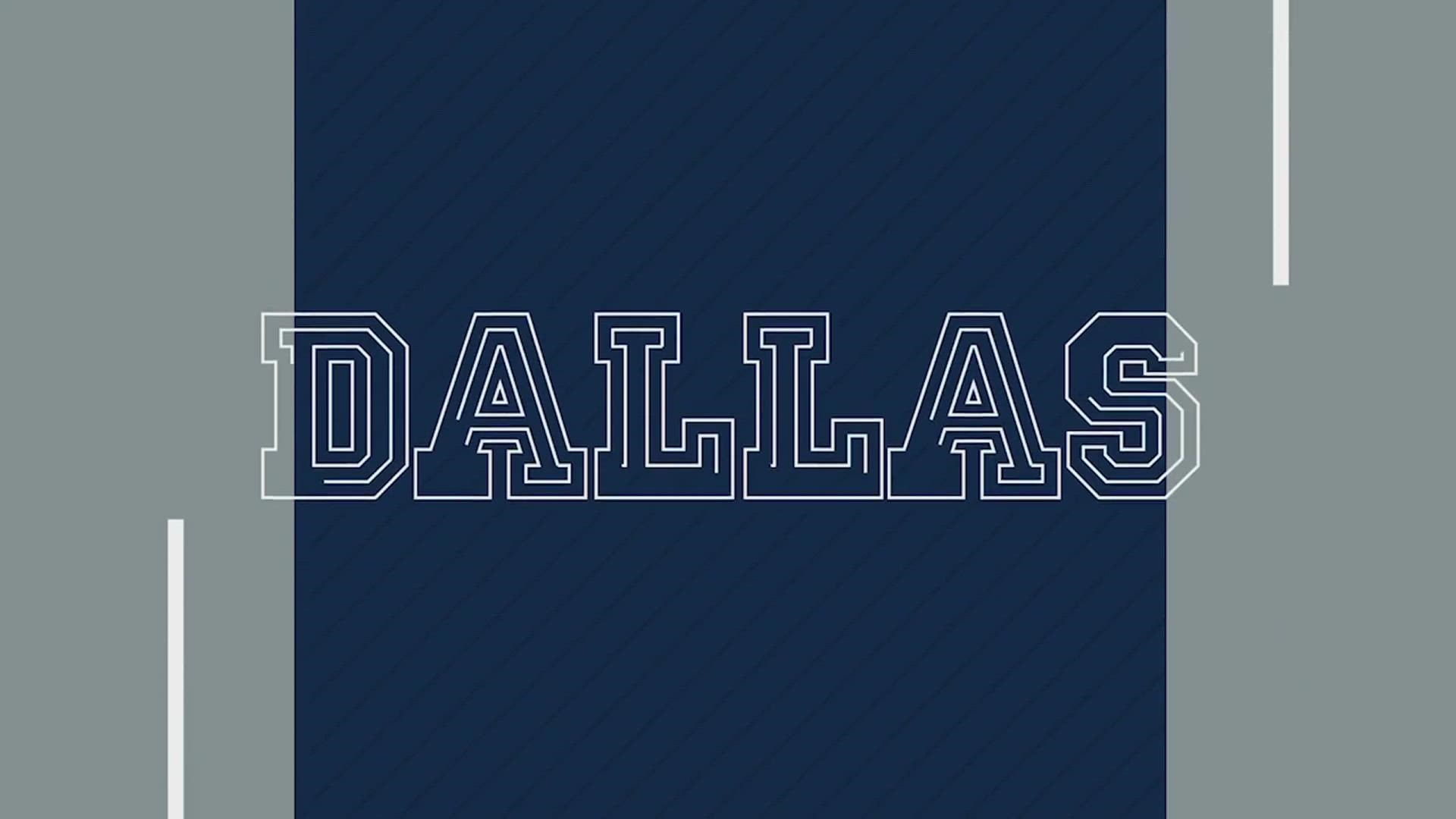