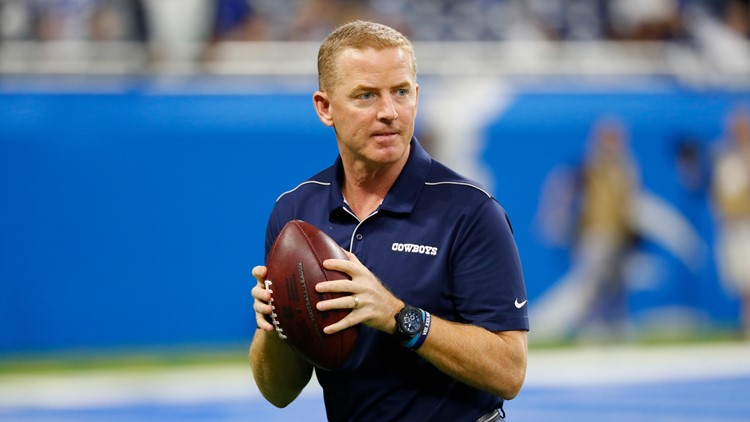 Friday night, the Giants announced on Twitter that Garrett is headed to New York to become their offensive coordinator.

Garrett, who spent the last decade as the Cowboys' head coach, was not retained after the team went 8-8 and missed out on the playoffs this past season.

Before his tenure as the head coach of the Cowboys, Garrett served as Dallas' offensive coordinator, and also spent time as a quarterback on the team in the 1990s. Garrett went 87-70, including a 2-3 playoff record, during his time as head coach.

Garrett joins a Giants team that will be led by former Patriots assistant Joe Judge, who was named New York’s head coach earlier this month. Garrett played for the Giants from 2000-2003.

Since the Giants and Cowboys are both in the NFC East, Garrett will get to coach against his former team at least twice a year.