Ezekiel Elliott has the opportunity to reach the 1,000-yard rushing mark on Sunday, but he’s more focused on a Dallas Cowboys win in Week 17. 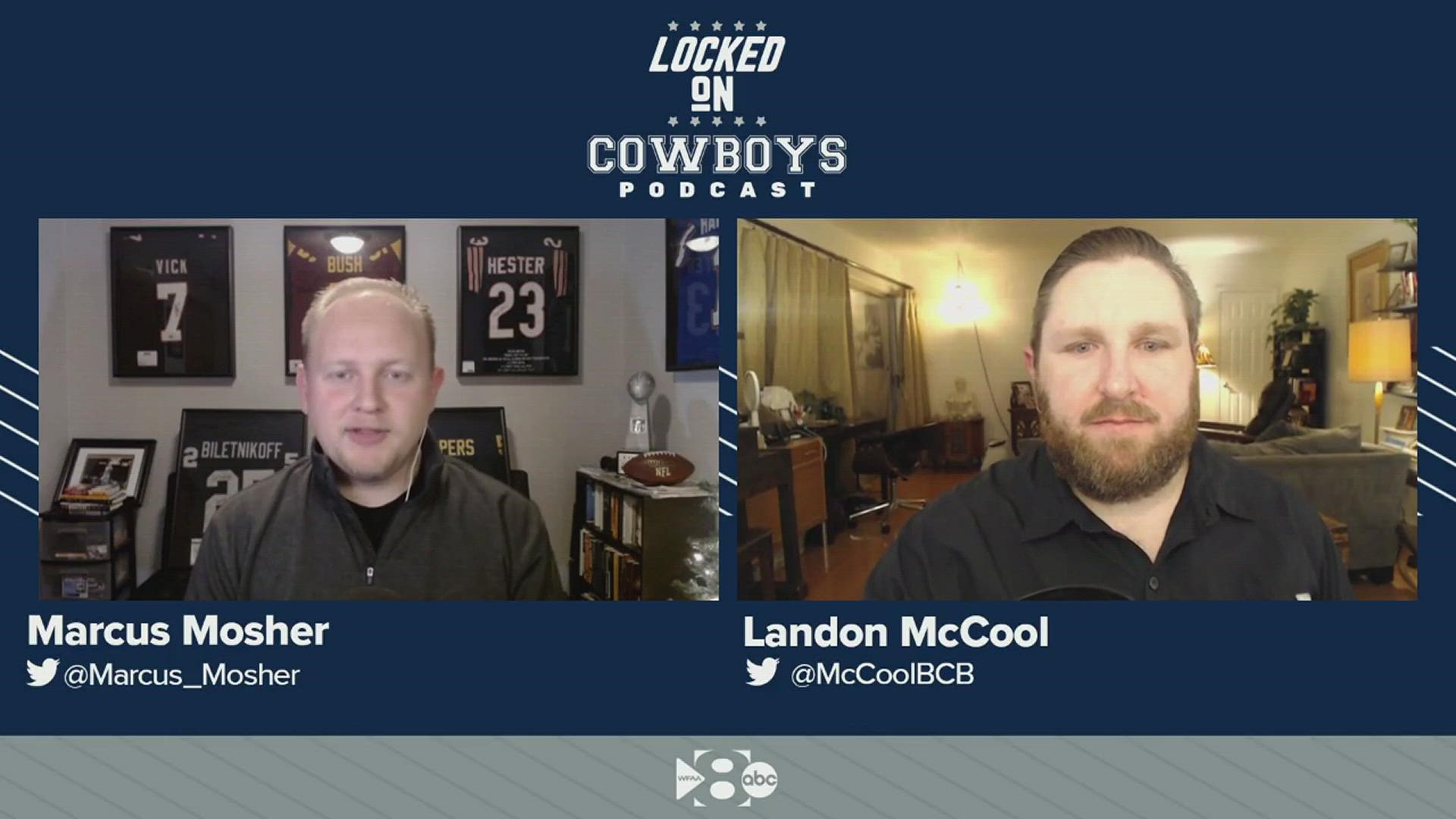 Week 17 is an opportunity for the travails and misgivings of 2020 to pay off in the final week of the season.

For the Dallas Cowboys, a win over the New York Giants means they could win the NFC East, pending a Washington loss to the Philadelphia Eagles on Sunday Night Football.

And for running back Ezekiel Elliott, 63 yards earns him his fourth season of reaching the 1,000-yard rushing mark in his fifth professional season.

For the two-time NFL rushing champion, there is only one reward worth worrying about Sunday.

“To get 1,000 yards, it would mean a lot,” Elliott said. “I mean I’m not really worried about it. I want to win this football game and get a shot in the playoffs.”

Even though Dallas would be one of the more ignominious division winners with a 7-9 record– joining the 2010 Seattle Seahawks and 2014 Carolina Panthers as the only division winners since 2002 to do so with a losing mark– Elliott would cherish the accomplishment the same as he would the other championship seasons in 2016 and 2018.

“A win is a win no matter how you get there, a win is a win,” said Elliott. “So if we won the division at 7-9, it’s the same as winning it at 14-2. You’re going to the playoffs with a 0-0 record. Winning the division, it doesn’t matter what your record is.”

One element that could help Dallas win the game and have a shot at the postseason is Elliott’s ball security. The former 2016 All-Pro has been anything but secure with six lost fumbles, the most in the NFL among running backs.

After five lost fumbles through the first six games, Elliott protected the ball through Weeks 7-9. After a lost fumble on Thanksgiving against Washington in a 41-16 loss, Elliott has never put the ball on the turf since.

“I think it’s a lot of a mental thing,” Elliott said. “I think it’s something I have to make sure that I’m on top of day in and day out. If I handle it that way, then I’ll be good. Just locking in, focusing, practicing. Just repetition of good ball security.”

If #Cowboys RB @EzekielElliott gets 63 rushing yards against the #Giants, Dallas will have had a running back reach the 1,000-yard rushing mark for the 30th time in team history.

What may have helped Elliott with his newfound streak of great ball security is time off. A calf injury forced Elliott to miss Week 15’s 41-33 victory over the San Francisco 49ers. In his absence, backup runner Tony Pollard generated 132 scrimmage yards and two rushing touchdowns.

Elliott had to balance accepting the rest his body needed combined with his competitive drive to be out there and also helping his teammate exploit the Niners’ defense from the sideline.

Said Elliott: “Just me being the competitor I am, it was killing me just not being able to be out there. I was trying to do whatever I could to be out there, but just couldn’t get out there for that San Fran game. Thank God Tony brought his juice and took over that game and played his tail off. But I think I definitely did need it and we saw last week just how fresh I felt and how fresh I looked, and definitely paid dividends.”

If the Cowboys can pull off the win against the Giants at 12:00 p.m. CT Sunday at MetLife Stadium, Elliott and the team won’t know if their victory was irrelevant or consequential until they land in Dallas.

Do you think Zeke will reach 1,000 yards? Share your thoughts and predictions with Mark on Twitter @therealmarklane.