The Cowboys outlasted the Seahawks for their third playoff win in the last two decades. 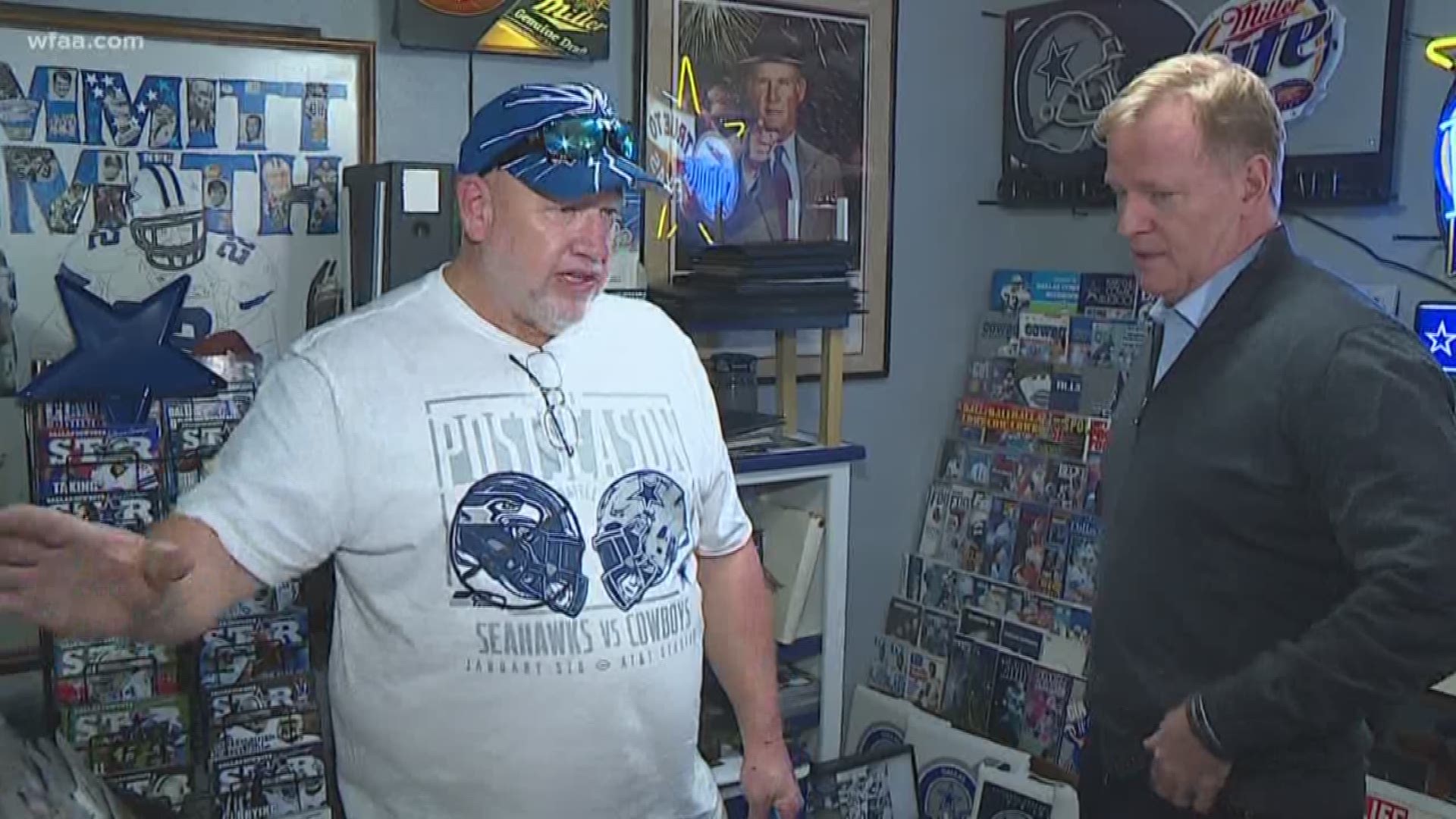 ARLINGTON, Texas (AP) — Ezekiel Elliott rushed for 137 yards and the go-ahead touchdown in the fourth quarter, and the Dallas Cowboys hung on for a 24-22 wild-card win over the Seattle Seahawks on Saturday night.

The playoff win by the Cowboys (11-6) was the first for Elliott and quarterback Dak Prescott on their second try after losing a divisional game as rookies two years ago. Dallas will play either New Orleans or the Los Angeles Rams in the divisional round next weekend.

The loss ended a run of nine straight victories in playoff openers for the Seahawks (10-7). The Elias Sports Bureau says it was the longest streak in NFL history.

Dallas' defense, ranked in the top 10 most of the season, mostly kept quarterback Russell Wilson under control and handed him his first loss in four wild-card games.