"If Dak could run the ball well and he can pass the ball well like he showed today, how can you prepare for us?" wide receiver Amari Cooper said. 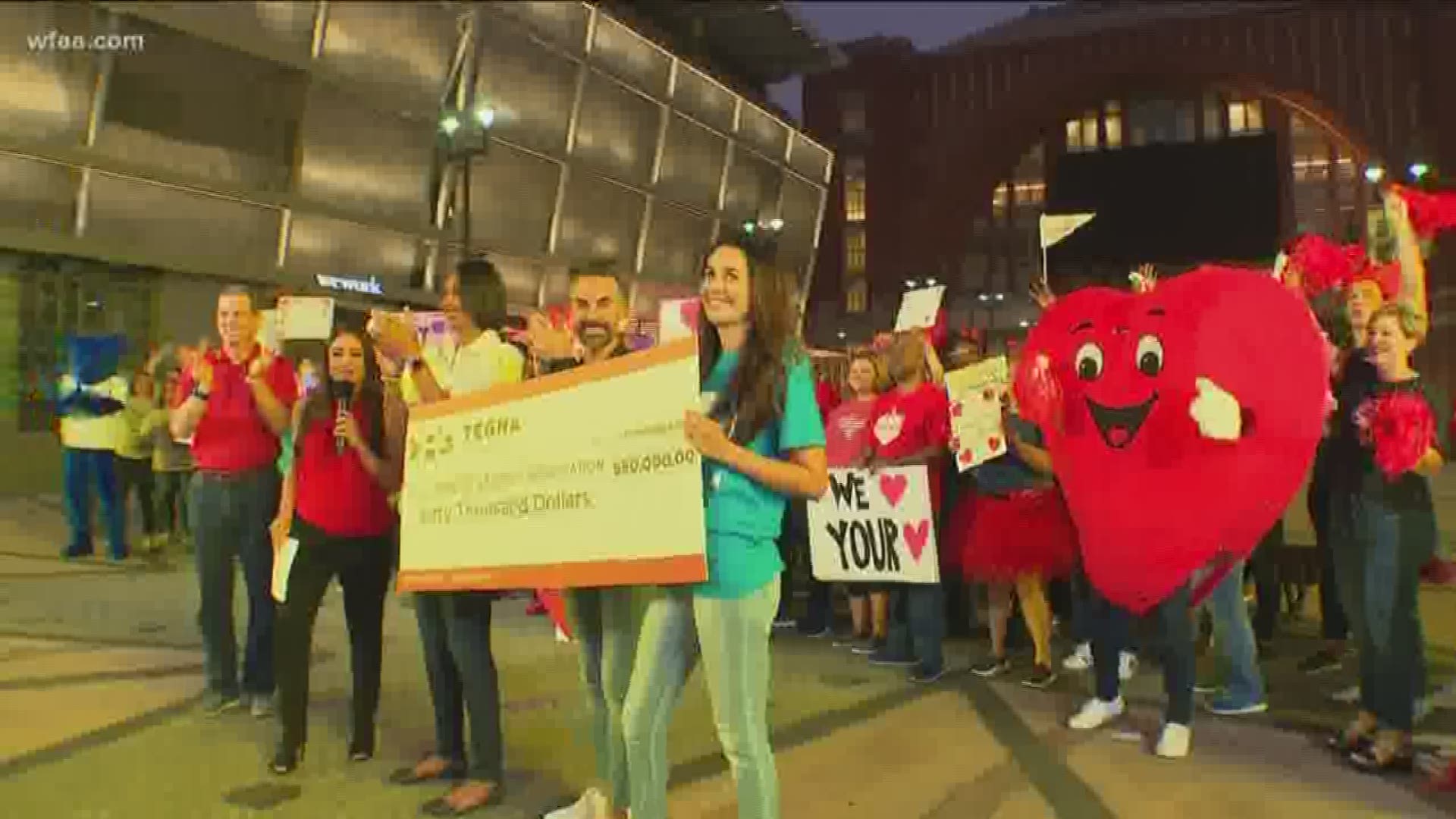 LANDOVER HILLS, Md. — Dak Prescott probably could have kept running — maybe all the way to the end zone.

Instead, the Dallas Cowboys quarterback stiff-armed Washington cornerback Josh Norman to put an exclamation point on his longest run of the game. Prescott spent Sunday afternoon carving up Washington's defense with his arms and legs to the tune of 26 of 30 passing for 269 yards and three touchdowns and 69 yards rushing in a 31-21 Cowboys victory to improve to 2-0.

A week after putting up a perfect 158.3 QB rating, Prescott responded from an interception to lead Dallas on consecutive touchdown drives of 97, 83 and 75 yards. At one point, he completed 18 consecutive passes and wondered the last time he had an incompletion.

RELATED: Memory Lane: What happened to the Dallas-Washington rivalry?

"It's just about being in the groove, offense working together," said Prescott, who became the first Cowboys quarterback to compile seven touchdown passes in the first two games of the season since Don Meredith in 1966. "The run game was happening, we were able to throw the ball, receivers were making great catches and you just look up and it's like that."

On the verge of a contract extension that's expected to guarantee him over $30 million, Prescott connected with three receivers on the touchdowns: Devin Smith, Jason Witten and Cooper. Less than two weeks removed from ending his holdout and agreeing to a $90 million, six-year deal, Ezekiel Elliott had his workload increased to 23 carries for 111 yards and ran for a touchdown.

"It felt good," Elliott said. "That's my normal workload. I'm used to that. It definitely does feel good to be back out there."

It was a game that felt like it was being played deep in the heart of Texas — an entire side of the lower bowl was full of blue and white Cowboys jerseys, who just about outnumbered Washington fans. Sounds of "Coop" filled the stadium after Cooper's catches, and there was a loud "DE-FENSE" chant when Washington had the ball.

Washington (0-2) got a rushing touchdown from Adrian Peterson and passing TDs from Case Keenum to Paul Richardson and rookie Terry McLaurin. But their banged-up defense playing without two starters struggled to contain Prescott or cover his receivers.

"There are no excuses to be had," coach Jay Gruden said. "We've got to look at ourselves, and we've got to play better. We're minus a couple of pieces in the secondary. That adds an issue. But really, we should be better than this."

Prescott hasn't had a stretch as good as this in his NFL career, which comes at a perfect juncture amid contract negotiations.

With his 2-yard score late in the second quarter, Witten became the fifth tight end in NFL history with 70-plus touchdown catches. The 37-year-old has two this season after coming out of retirement.

Peterson rushed for his 107th career touchdown, breaking a tie with Hall of Famer Jim Brown for fifth on the all-time list. Peterson started for Washington in place of injured running back Derrius Guice a week after being inactive.

The teams combined for seven holding penalties in the first half alone. By the time all was said and done, Dallas had eight accepted penalties for 67 yards and Washington had six for 44 yards.

Cowboys: Lost DE Antwaun Woods in the second quarter with a left knee injury. ...DE Tyrone Crawford played through a nagging hip injury. ... WR Tavon Austin was out with a concussion.