Could Jaylon Smith or Tyron Smith be on their way out the door, in order for Dallas to bolster the roster this offseason? 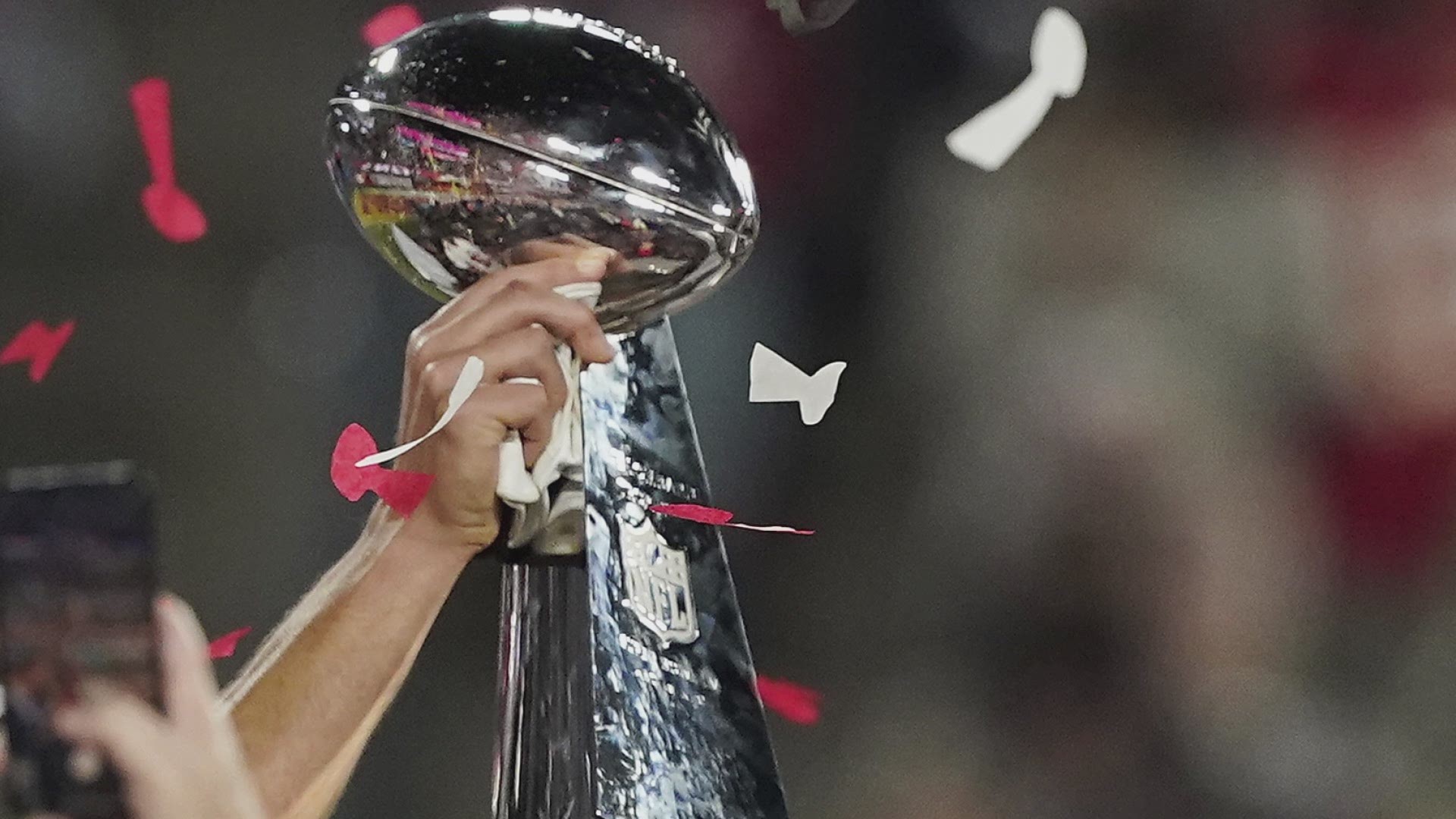 DALLAS — The Super Bowl is in our rear view. It's time for the NFL offseason. Which for the Dallas Cowboys means just one thing: Quarterback Dak Prescott.

When Dak has been healthy, he's been great. But is he healthy? We think he is, but the recent revelation of a second surgery on that ankle in December clouds that picture some.

Of course, Dallas needs to sign Prescott. That's a given. But once they've taken care of that— be it a multi-year deal or another franchise tag— then what?  Because there isn't going to be a lot of money to play with this offseason.

Dallas figures to have about $18 million in salary cap space entering the league year, next month. They can't even franchise tag Prescott with that money, let alone any other moves they may want to make, to bolster this roster.

Dallas has made a habit of restructuring contracts in years past, to open up cap space. That figures to happen again this offseason. But could Dallas move on from some bigger names, too?

Linebacker Jaylon Smith and left tackle Tyron Smith figure to be the two biggest candidates. Between the two, there's potential to save almost $18 million in cap room.

Tyron has missed at least three games for each of the last five years, just turned 30, and is coming off neck surgery. His ceiling is "best left tackle in football." But be honest— is anything resembling his ceiling still in reach anymore?  Dallas could get a draft pick for him in a trade, and save $10 million.

And Jaylon's 2020 season was concerning. Maybe he just didn't fit the Mike Nolan system, and can be saved by a new defensive staff. But the Cowboys could save $7 million by moving on. Unless Dan Quinn believes in Jaylon's ability to bounce back, they should move on and bring in a linebacker that will fit Quinn's defensive ideology.

Year 2 under Mike McCarthy was a 13-3 trip to the NFC Championship Game in Green Bay. If Dallas is to mirror that kind of success, a fruitful offseason is a must.

And with the cap situation Dallas is in, something has got to give.