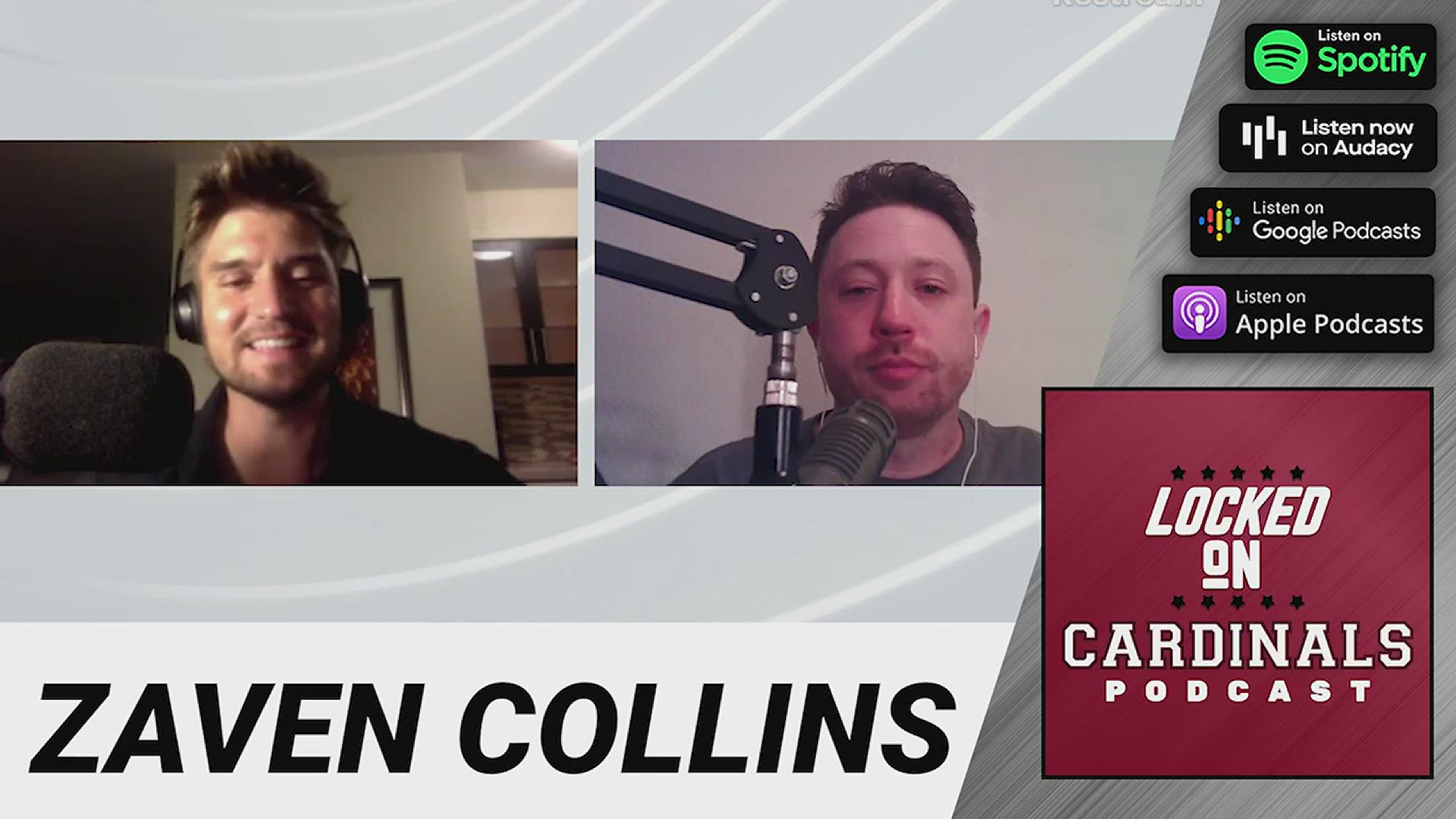 CLEVELAND — With the 16th pick in the 2021 NFL Draft, the Arizona Cardinals selected linebacker Zaven Collins out of Tulsa.

It’s the second-straight year the Cardinals have taken a linebacker in the first round after they selected Isaiah Simmons out of Clemson in the 2020 NFL Draft.

Cardinals go with linebacker Zaven Collins out of Tulsa with the 16th overall pick! Collins won the 2020 Bronko Nagurski and Chuck Bednarik awards as the nation's best defensive player. pic.twitter.com/uats2M4Nyd

Cardinals GM Steve Keim said after the pick that Collins will line up next to Simmons.

Keim: (Zaven Collins) will lineup right next to Isaiah Simmons.

Welcome to the squad @ZavenCollins

Let’s get to it Big Fella! @ZavenCollins