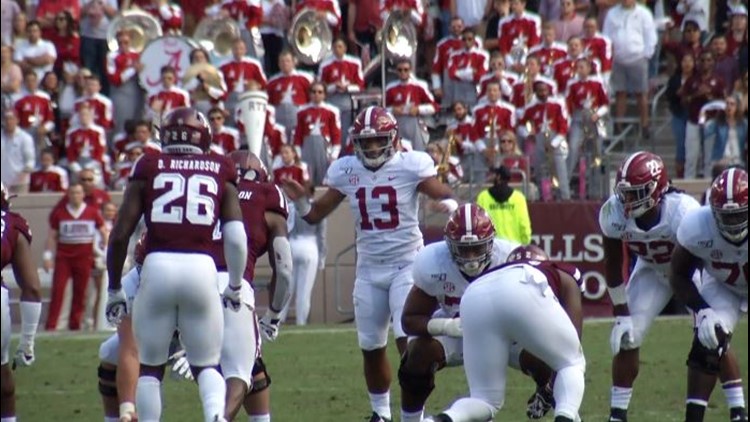 Tagovailoa, who had surgery on his right hip in November, announced his decision Monday. He ended two months of speculation regarding the star quarterback's plans as he tries to return from a serious injury.

Tagovailoa was projected as a potential No. 1 overall pick before the injury Nov. 16 against Mississippi State.

He said during a news conference that he's optimistic he'll be able to play next season, but said it's hard to predict how high he'll be drafted.