More than 40 college basketball coaches have teamed up to create Coaches 4 Change (C4C), an organization helping their student-athletes, campus, and communities. 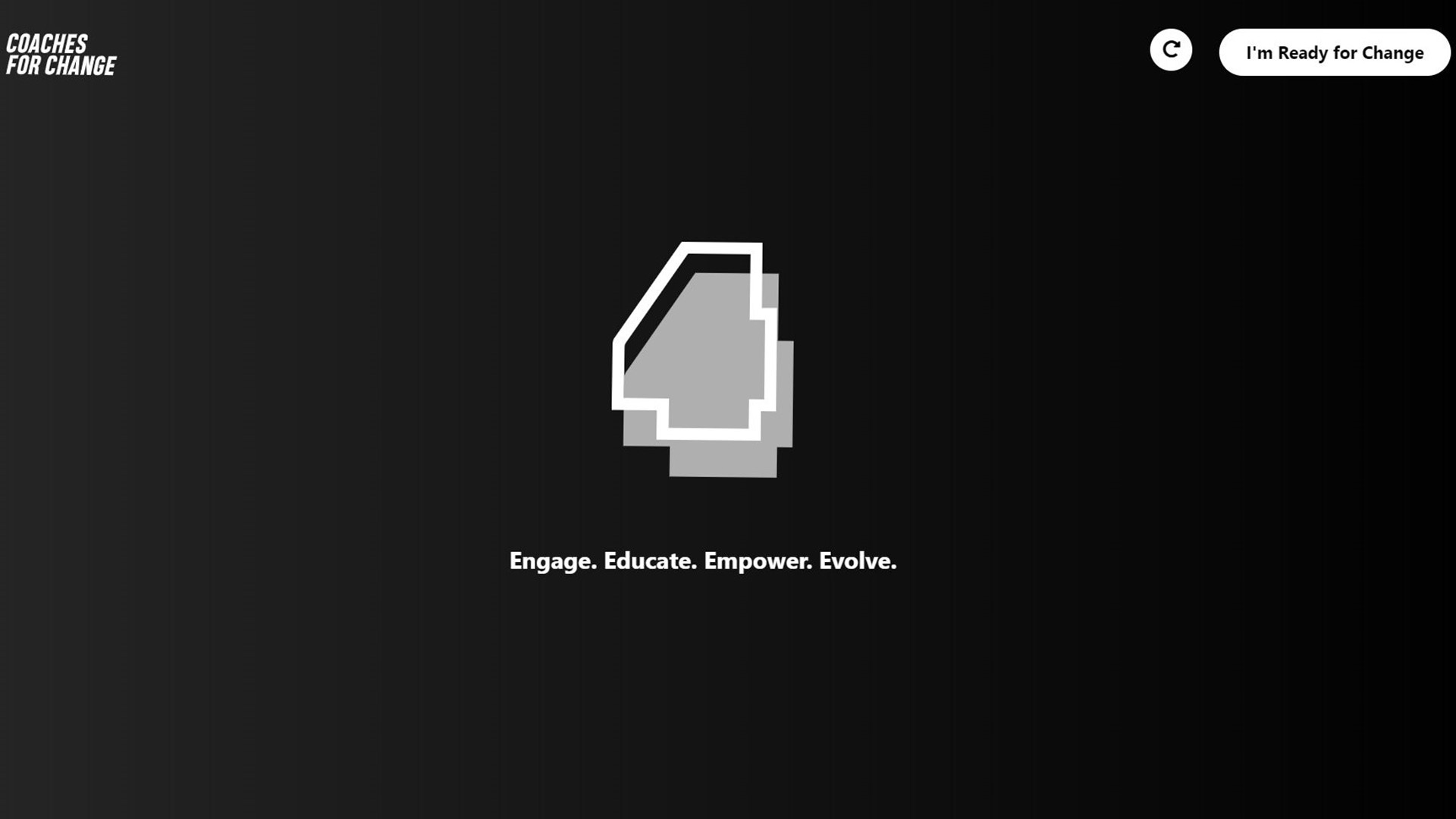 SAN ANTONIO — The conversation between coach Adam Hood and Evan Closky, as aired on KENS 5, is in the video above.

Hood, in his fifth year at UTSA, is one of 44 men's basketball coaches around the nation to join the committee for the new organization, which was announced on Wednesday.

"It's an honor and privilege to be part of an organization like Coaches 4 Change," Hood said. "This platform deeply cares about making a difference and aiding in the fight against racial inequality and social injustices. C4C is something that we hope can make an impact on our campuses, communities, and eventually the world."

The mission of C4C is to provide a platform that engages, educates, empowers, and evolves the collegiate student-athlete on issues of social injustices, systemic racism, and the power of voting in the endless pursuit of equality.

Make a difference where you are.

ENGAGE our fellow coaches & student-athletes within our campus & local communities.  To raise awareness and involvement in the endless pursuit for equality through voter registration.

EMPOWER our fellow coaches & student-athletes to inspire change through the power of voting.

EVOLVE the minds of our fellow coaches & student-athletes to help foster positive changes within their collegiate and local communities surrounding the issues of racism & social injustice.

RELATED: 'Now is our time in history where we have an opportunity to make a change' | Local coaches on race in America, Part 1

RELATED: 'I don’t think there is any Black man in America who has not experienced that' | Local coaches on race in America, Part 2

RELATED: 'I’m going to do what I’m supposed to do in terms of (being) a Black man in America' | Local coaches on race in America, Part 3

RELATED: 'When you know yourself, you can rise above anything' | Local coaches on race in America, Part 4

RELATED: 'It is gonna take all of us' | Local coaches on race in America, Part 5