The Longhorns will take on Maryland Sunday night. 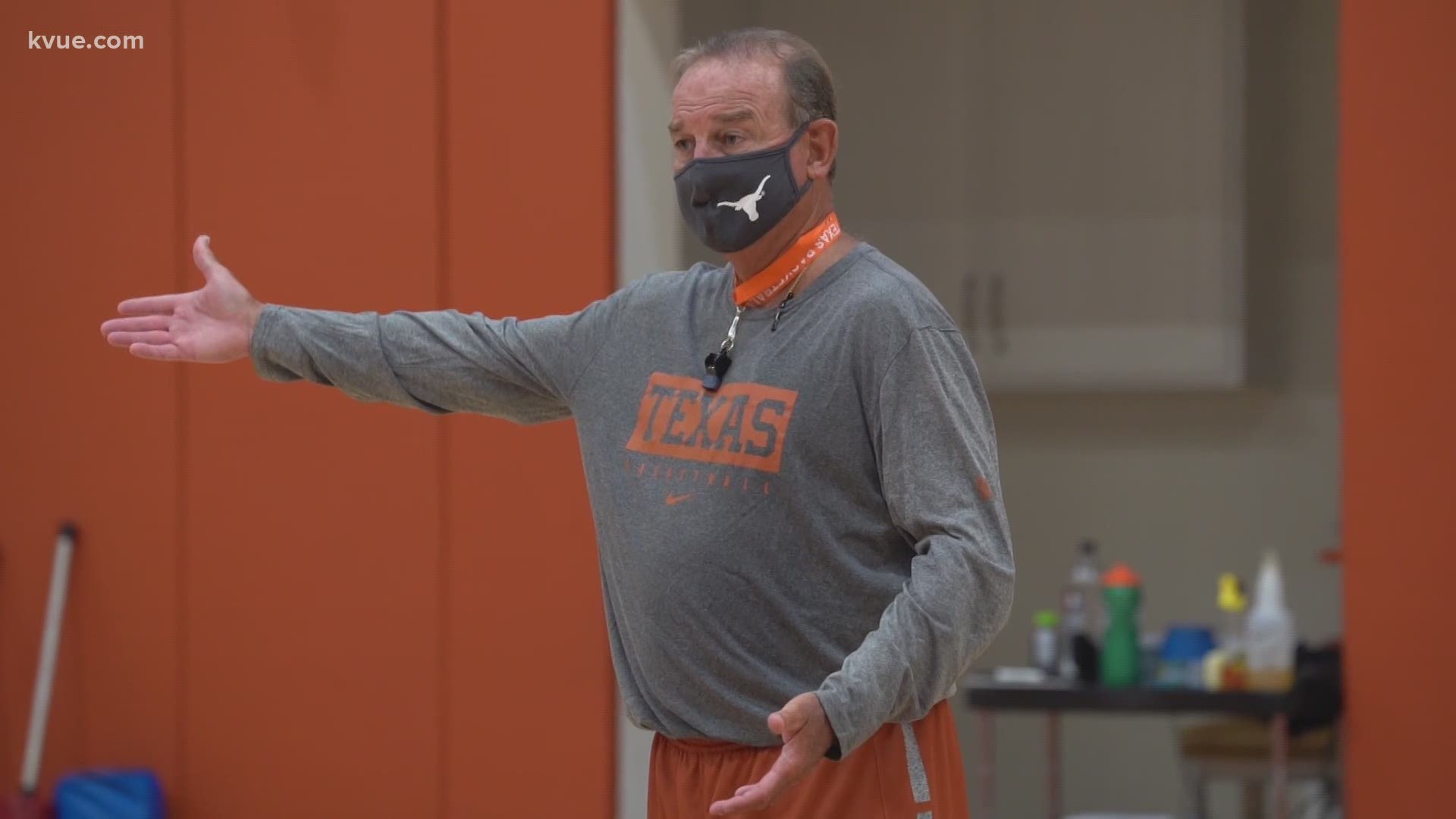 SAN ANTONIO — Editor's note: The above video was published on March 16.

The University of Texas women's basketball team is making noise in the post-season. They're loud, they're powerful, they're making their mark and they're not letting their seed number define them.

They're also heading to the Sweet 16 for the 16th time in school history.

The Longhorns took on UCLA, a three seed, on Wednesday and got the win, 72-61. And that win was pretty momentous.

This is the first time UT has reached the regional semifinal round as a number six seed or lower. It's only the third time in school history that the Longhorns have won an NCAA Tournament game as a lower seed. And, to top it all off, the win against UCLA secured Texas' 37th 20-season win.

The team now faces its biggest test: taking on Maryland Sunday night. Head Coach Vic Shaeffer made it very clear that in order to win, they have to finish.

"The biggest thing for us that we'll apply to the game on Sunday is first shot, field goal percentage defense. But then you've got to finish the play," Schaffer said. "You know, you talk about finishing offense all the time, finish with contact, all those things. Well, we have to finish the defensive play, which is get the rebound. You finish with contesting shot and then you finish with rebounding, and that's been an issue for us in these big games with these big physical teams and – good lord, Maryland is a big physical team."

Tip-off for the Longhorns game against Maryland is 8 p.m. Sunday.

How many vaccine doses are Austin and Texas set to receive as the state opens eligibility to all adults?

After laying off 48 employees, City of Hutto commits to improved financial transparency