UTSA Head coach Jeff Traylor is delivering on his word to recruit heavily in the 210-area code. 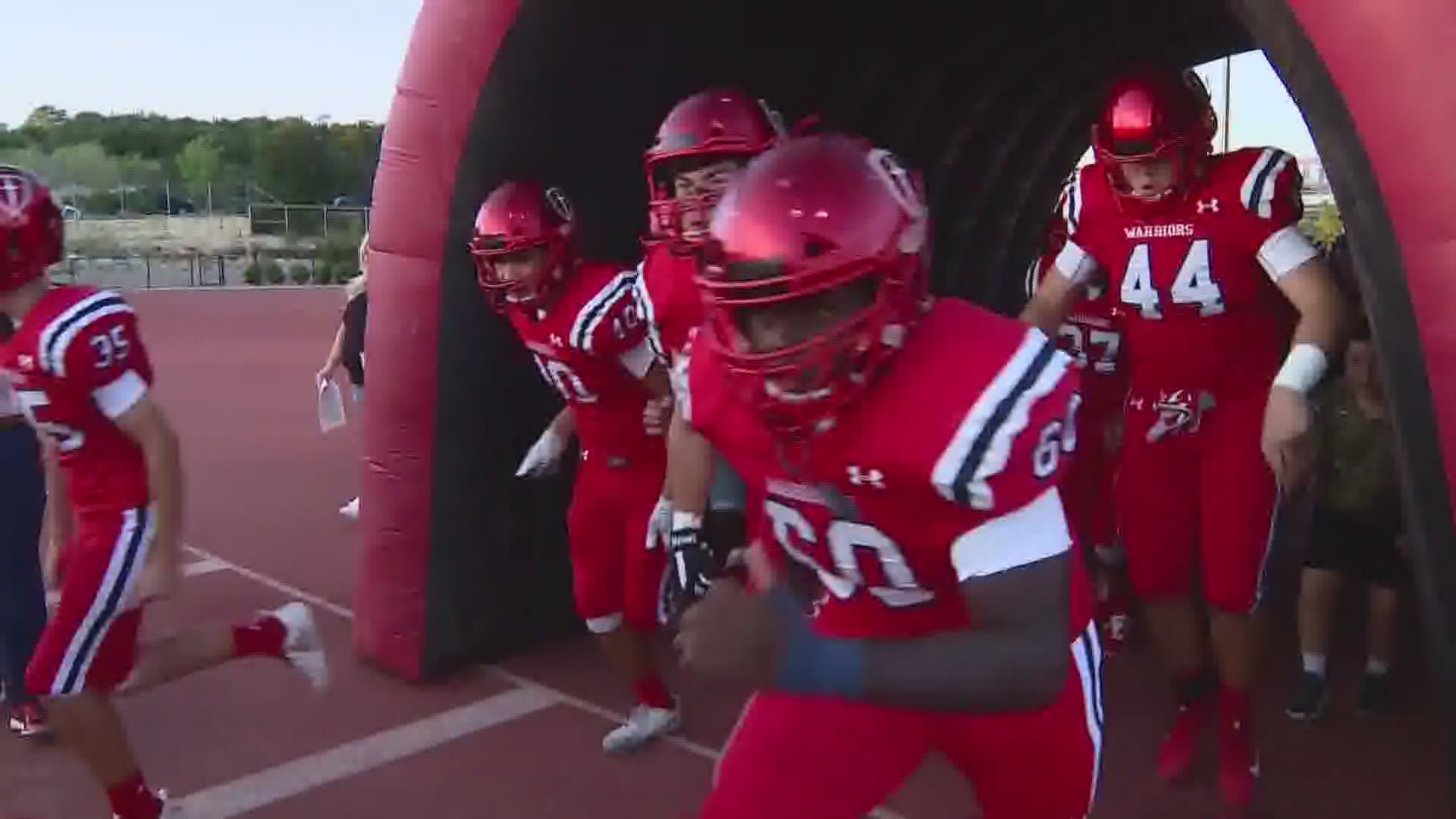 SAN ANTONIO — When UTSA Head coach Jeff Traylor took the podium for his introductory press conference on Dec.10, 2019, he made his intentions known about recruiting in San Antonio:

"(Why can't we) just draw a line around the City of San Antonio and lock down those players?"

For UTSA to be the best, they need to keep the best from one of the best-kept secrets on the recruiting scene.

"It's overlooked," Traylor said during fall camp. "It's under-recruited. We know we can get great players right here in our own home."

Judson product and UTSA's all-time leading rusher Jarveon Williams (class of 2017) is part of the local foundation for this program.

UTSA running back Jarveon Williams, breaking into the open against Old Dominion on Nov. 7, ran for a school-record 186 yards last week against Charlotte.

The now-Roadrunners graduate assistant sees the program making its mark in the 210.

Even the kids that do leave, like Tommy Bush (Clemens) to Georgia and Caden Sterns (Steele) to Texas, recognize what is going on at UTSA.

No cap, UTSA finna be like that, the talent staying home🤧 https://t.co/cgoeu5aWWW

There is a personal commitment to the movement for many locals on the roster.

"There's something special about this place," Clemens product and UTSA quarterback Frank Harris said. "It's not just a few guys doing it. It's something real."

Steele product and UTSA running back Brenden Brady said, "Like I've been saying for three years, you can stay home. Find everything you need in a college right here."

For some, it is a decision that took a bit longer to make, like Josh Adkins out of Smithson Valley. Traylor pegged the former starting quarterback out of New Mexico State on the transfer market. 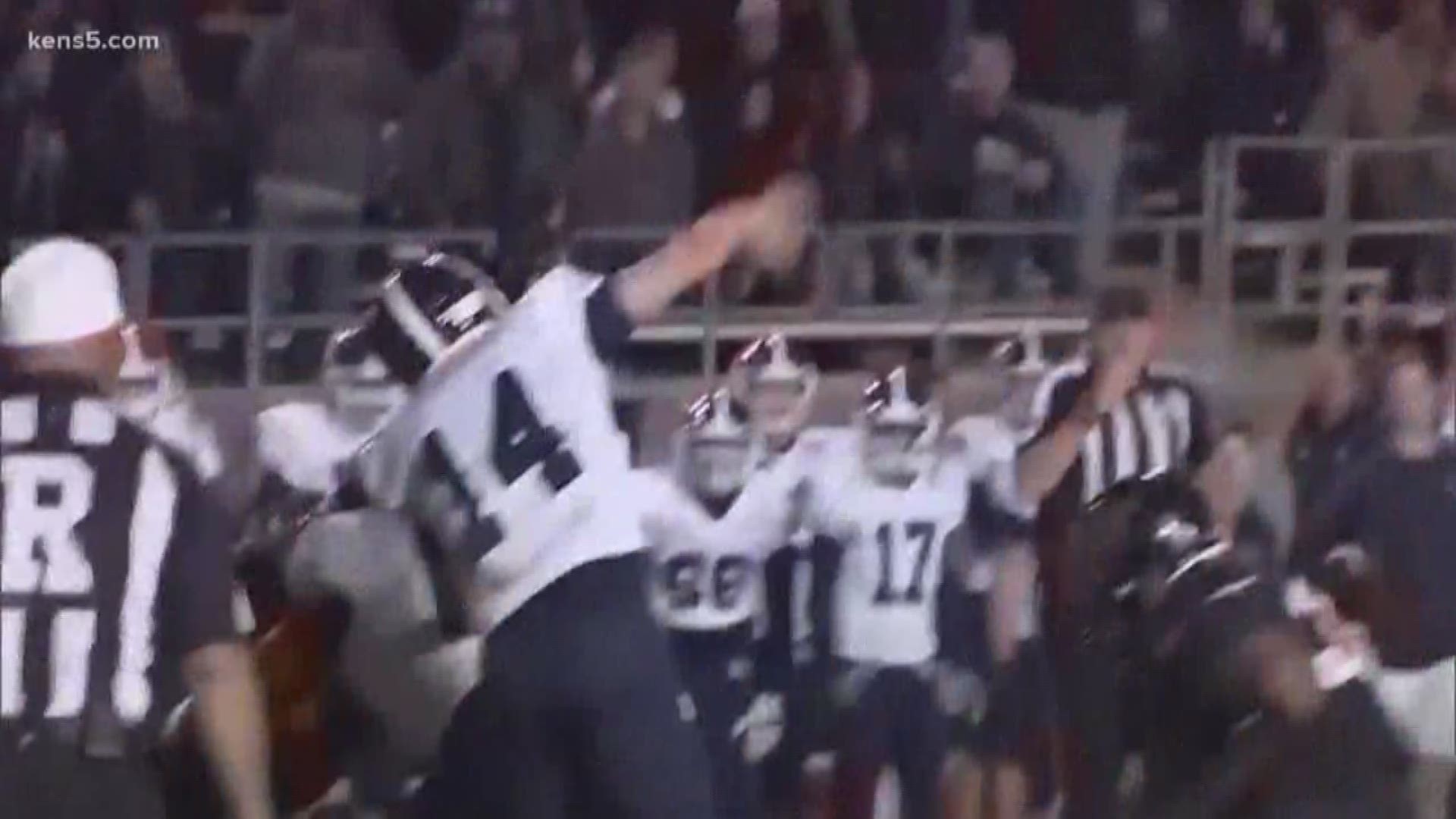 "I really feel like the energy around here is great," Adkins said. "We're pulling in some really big recruits."

The future is bright.

Brandeis senior Jalen Rainey is committed to the program after declining other FBS offers.

"Why not stay home in the city I grew up in and play for the people in my city?" Rainey said.

Nahamani "Mani" Harris, a senior at Cornerstone High School, is also committed to UTSA for next season.

"Coach Traylor and (coaches), they're coming in and looking at every school," Harris said. "It's going to be big down the long run for them because these players are actually going to see how much they care about this city and the players in this city. (These players) don't feel like they're getting the love they deserve and I completely understand that."

During the Larry Coker years, the school routinely had 30 or more San Antonio-area kids on the roster. It was mostly out of necessity for a new program, though.

The numbers dwindled to as little as 18 players in 2016. (These numbers are based on the viewing market.)

In Frank Wilson's last year, 20 San Antonio-area kids were on the roster. Entering fall camp this year, Traylor has those numbers up to 28 student-athletes.

For the first time since the Larry Coker years, we could see at least 30 local products on the roster next season.

The line is getting drawn.

"We got something building here," Harris said. "It's going to be something special here in the near future. Why not be a part of that?"