Cardinals get creative with workout plan

Using Twitter, UIW's strength and conditioning staff is connecting with student-athletes for an unconventional training regimen. 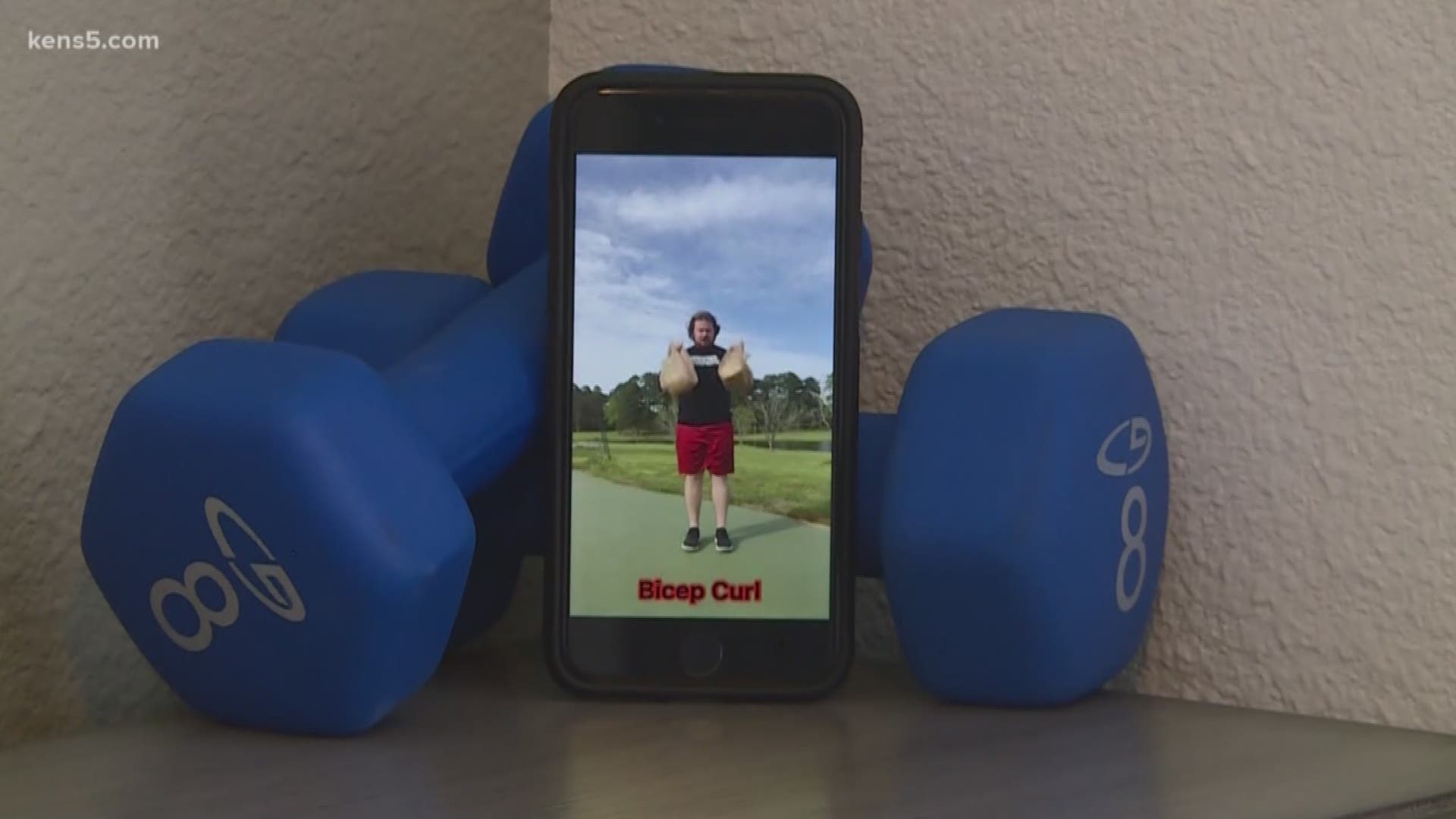 SAN ANTONIO — Bret Huth is used to leading the Cardinals in the weight room.

Huth is the director of strength and conditioning at UIW, and the new workout regimen is unlike anything he's ever done before.

"Generally speaking, a lot of these exercises—they can be executed the same way, just with a little twist of what you have inside your house," Huth said.

Grocery bag bicep curls, blistering bedsheet back workouts and doggy-aided ab twists are just some of the quirks to keep these athletes in shape.

From Head coach Eric Morris and his son to players on the team, the Cardinals are staying connected as best as they can.

"That's their normal – being a part of the team – and that rug was pulled out from underneath them," Huth said.

Like all athletic programs, it will be an uphill battle getting prepared for contact again. But no one is running away from the adversity.

"I think that's the biggest takeaway," Huth said. "Being able to adjust on the fly." 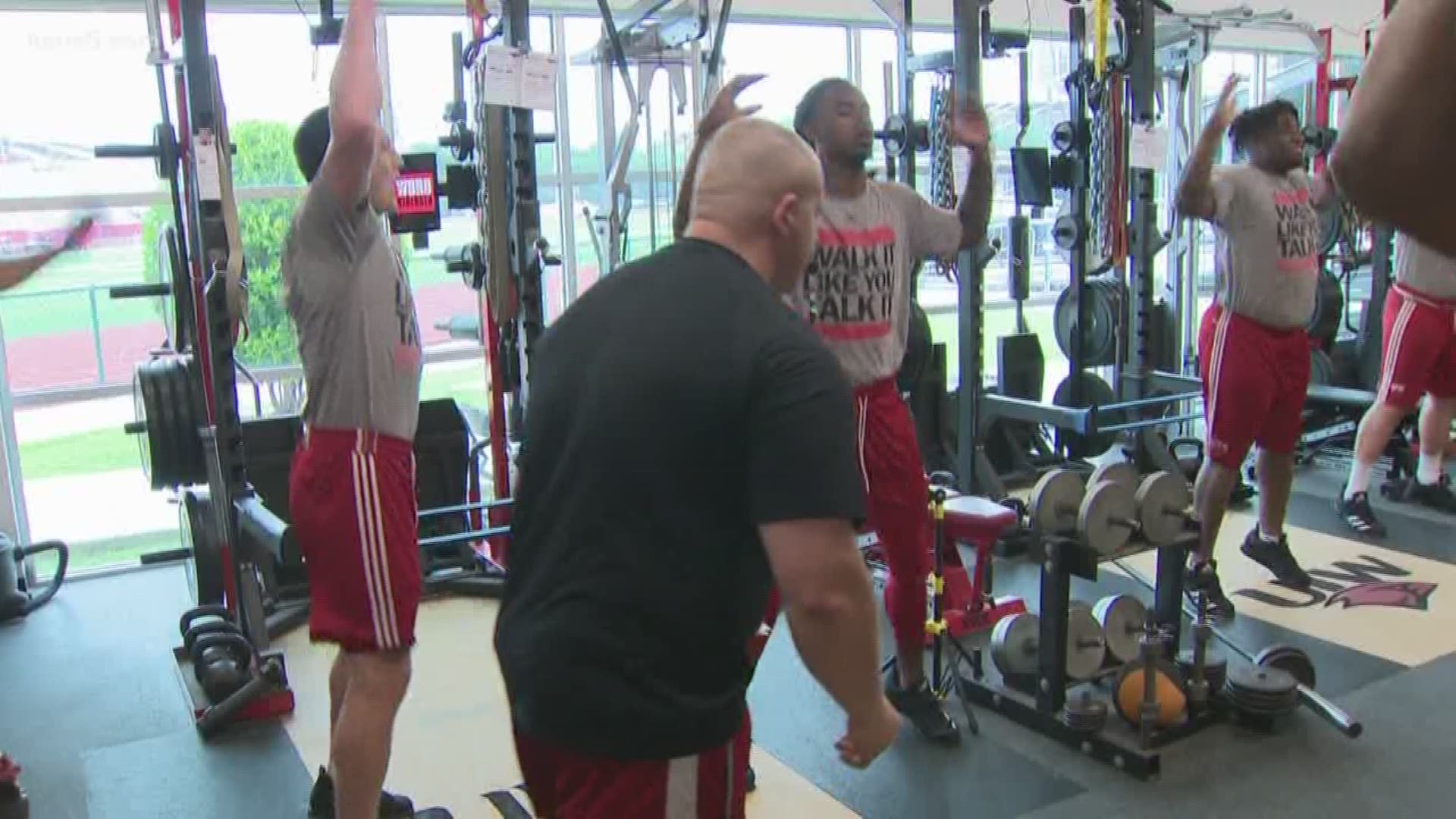