UT and OU officially submitted a joint letter to join the conference starting on July 1, 2025. 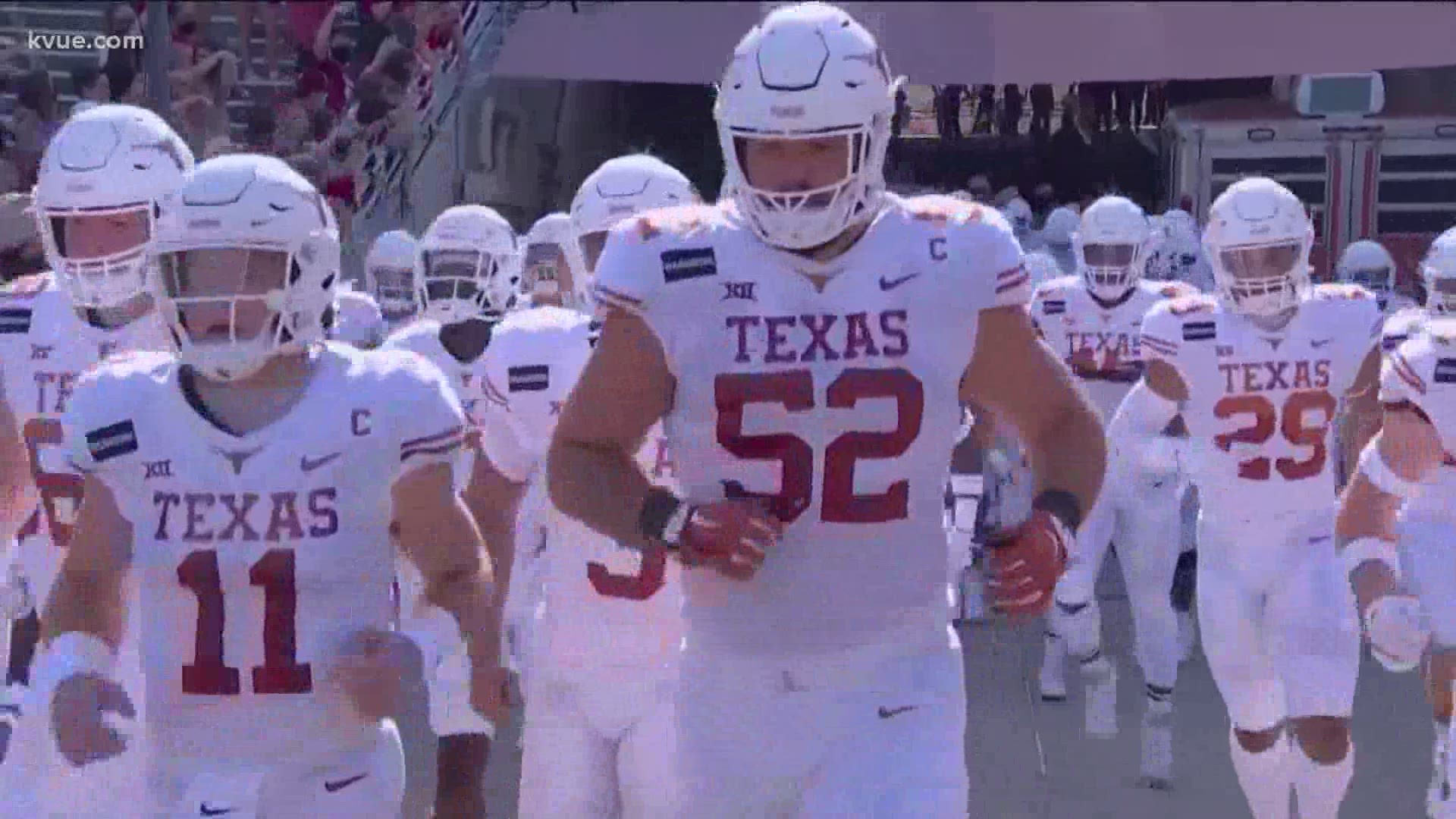 UT and OU officially submitted a joint letter to join the conference starting on July 1, 2025.

"While the SEC has not proactively sought new members, we will pursue significant change when there is a clear consensus among our members that such actions will further enrich the experiences of our student-athletes and lead to greater academic and athletic achievement across our campuses," SEC Commissioner Greg Sankey said in a statement. "The Presidents and Chancellors of the SEC, in their capacity as the conference's Chief Executive Officers, will consider these requests in the near future. Per the Bylaws of the SEC, a vote of at least three-fourths of the SEC's 14 members is required to extend an invitation for membership."

Next step. Formal letter has been sent by UT and OU. https://t.co/EpK9kLHQQR

This comes one day after the universities notified the Big 12 Conference they would not be extending an agreement that binds conference members to 2025.

The SEC would grow to 16 teams with the additions of Texas and Oklahoma, half of which have won at least one national championship in football since 1980.

Four no votes from SEC universities would deny the expansion.

The Big 12 Conference has learned that the University of Oklahoma and the University of Texas have submitted formal requests to the SEC to be considered for membership beginning with the 2025-26 athletic year. The events of recent days have verified that the two schools have been contemplating and planning for the transition for months and this formal application is the culmination of those processes. We are unwavering in the belief that the Big 12 provides an outstanding platform for its members’ athletic and academic success. We will face the challenges head-on, and have confidence that the Big 12 will continue to be a vibrant and successful entity in the near term and into the foreseeable future.

Can the Big 12 survive as a conference without Oklahoma and Texas?