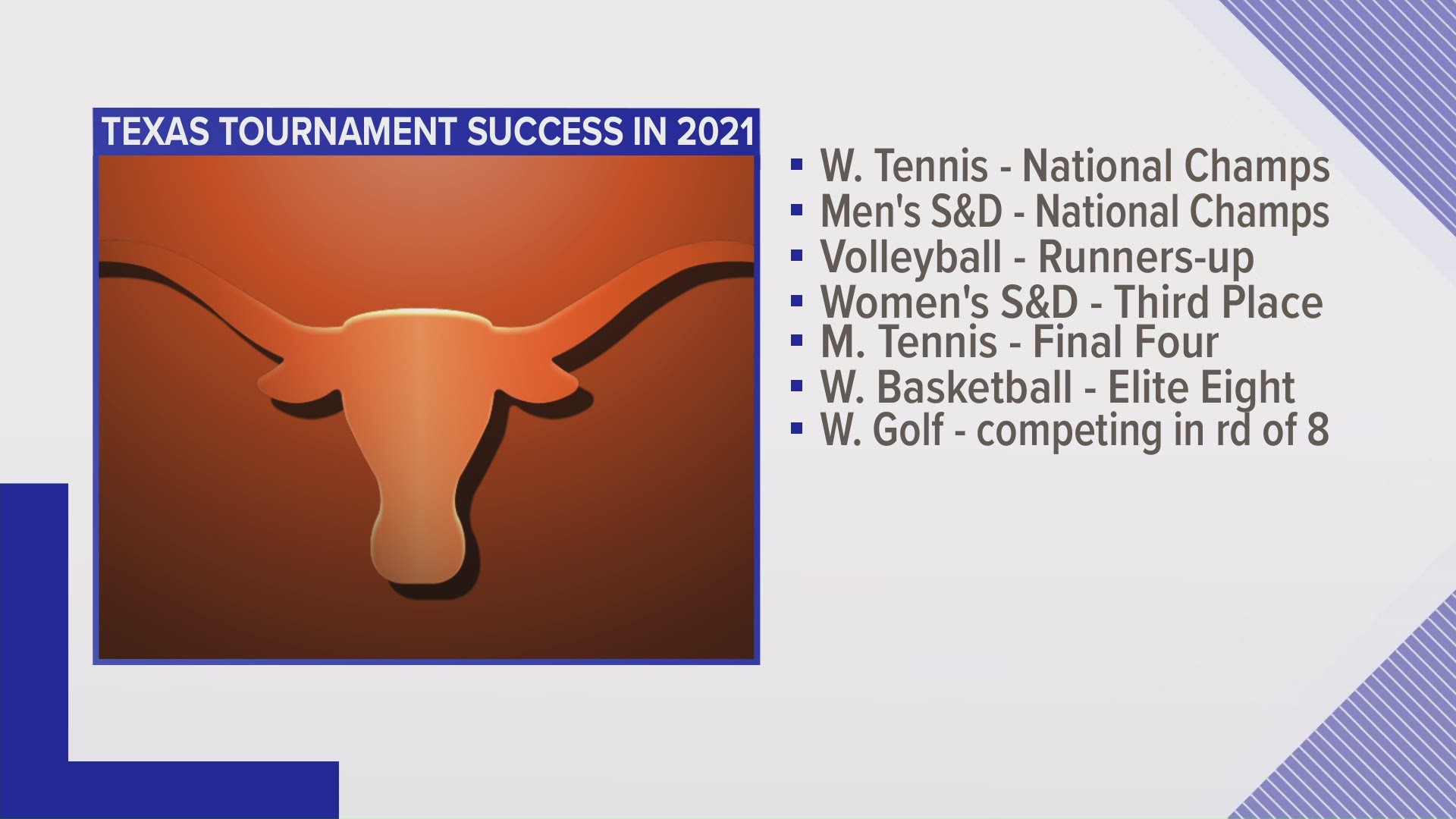 STILLWATER, Okla. — The University of Texas softball team had its season come to an end after losing to Oklahoma State, 2-0 on Sunday.

The squads were stuck in a pitchers duel for the first four innings, then Oklahoma State broke the deadlock with two runs in the bottom of the fifth inning.

Not the ending we wanted, but proud of this team’s Texas Fight 🤘#22Strong | #HookEm pic.twitter.com/ophERgFBVV