The Longhorns have been ranked in the top 15 of the preseason coaches poll for the second straight season, according to UT athletics. 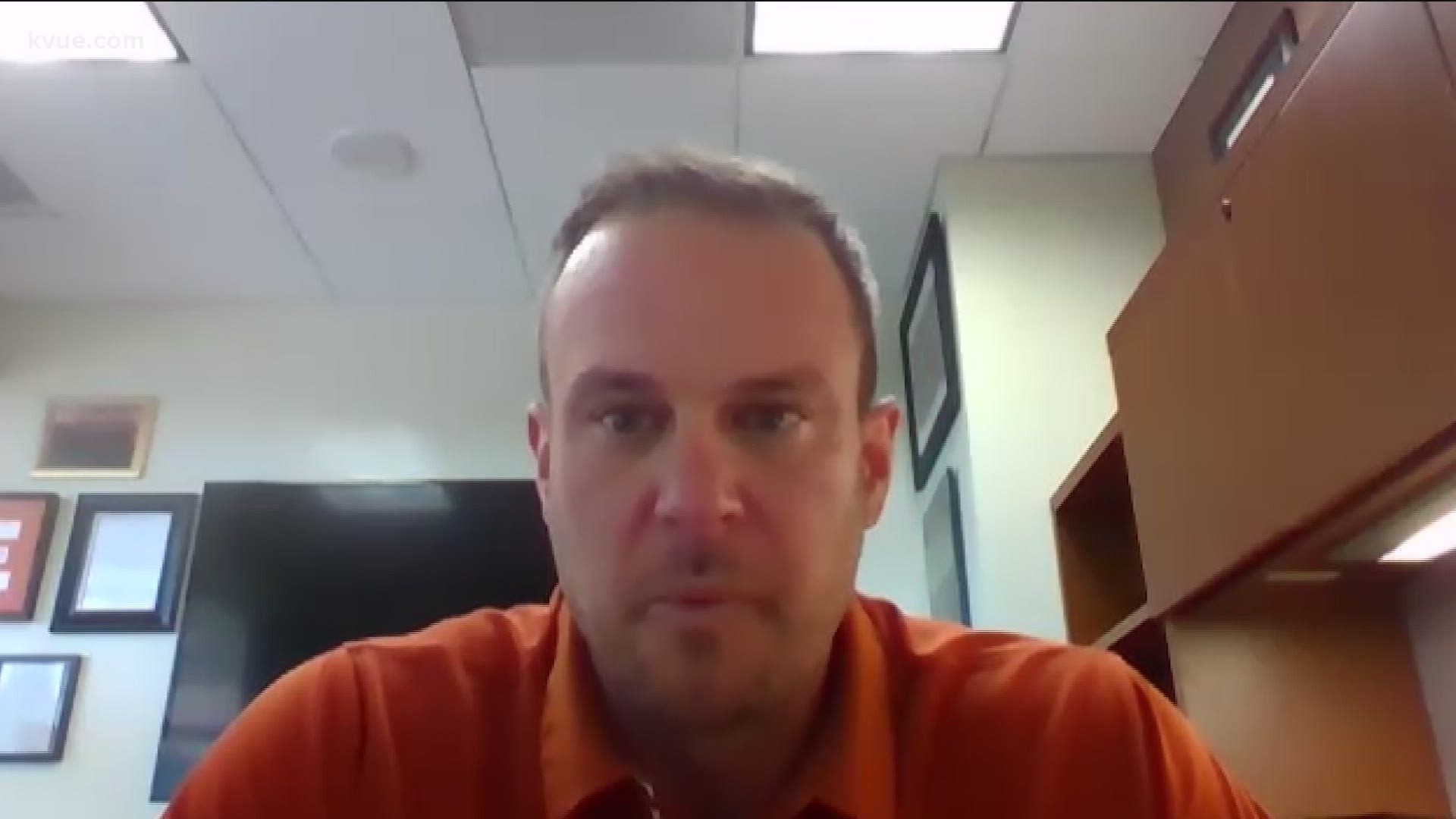 AUSTIN, Texas — The University of Texas football team was ranked No. 14 in the Amway Coaches Poll, which was released Aug. 6.

The Longhorns have been ranked in the top 25 of the preseason coaches poll in all four seasons of the Tom Herman era, UT Athletics said.

The Big 12 Board of Directors on Aug. 3 announced conference football programs will play a “9+1” schedule for the 2020 season consisting of nine conference games and one non-conference home opponent.

For a look at UT's football schedule for 2020, click here.