Texas to play Colorado in Valero Alamo Bowl on Dec. 29 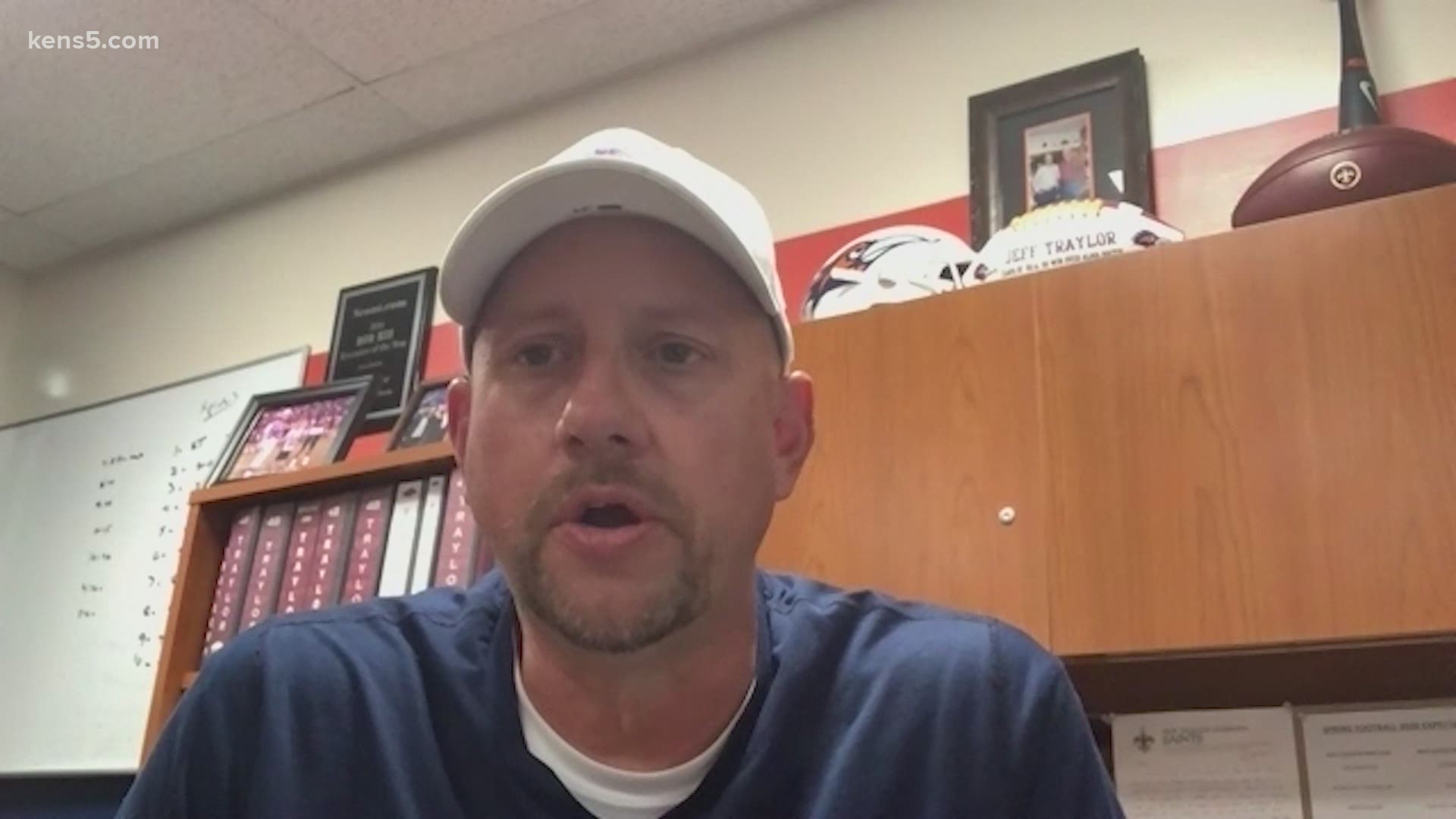 AUSTIN, Texas — It's official: The Texas Longhorns will play the Colorado Buffaloes in the Valero Alamo Bowl in San Antonio. The game will kick off at 8 p.m. on Tuesday, Dec. 29 on ESPN.

This is the second year in a row that Texas is returning to play in the Alamo Bowl. In their last appearance, the Longhorns beat the Utah Utes, 38-10. The team has played in the Alamo Bowl five times, four of those since 2012.

This has been a whirlwind season for the Longhorns, ending with a canceled final game and almost no chance of appearing in the college football playoff. With three conference losses, UT was also eliminated from a chance to compete in the 2020 Big 12 championship.

But there were several options for which bowl game they would be invited to play in. KVUE predicted that the most likely choices for UT were either the Cheez-It Bowl or the Texas Bowl.

The Alamo Bowl had its choice of teams before either the Cheez-It Bowl or the Texas Bowl, and gave an invite to the Longhorns.

This will be Texas’ 57th bowl game appearance, the second-most in the country behind Alabama. The Longhorns are 30-24-2 all-time in bowl games, with a 3-0 mark under Head Coach Tom Herman and a 3-1 record in Alamo Bowl appearances.

The Longhorns currently have a 6-3 record for the 2020 season and the Buffaloes are 4-1. Once Big 12 foes, this will be the 19th time the teams have faced off in school history and the first meeting since 2009. Texas leads the all-time series with an 11-7 record.

Tickets for the game are already on sale.

Some rural doctors celebrate, others disappointed in distribution of Moderna vaccine