Smart was under contract with a $3.2 million salary. 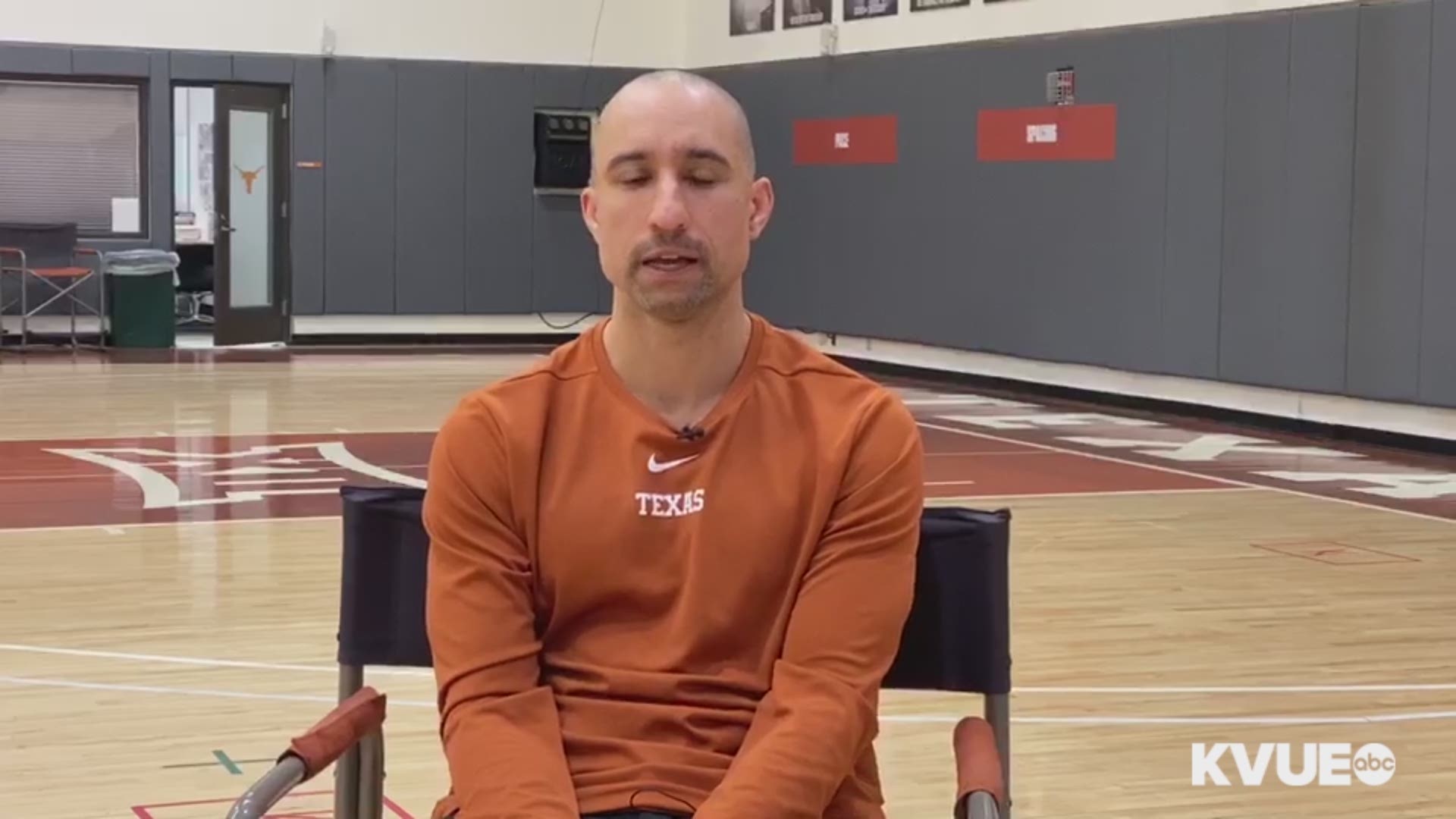 This comes after the No. 3 seed men's basketball team fell to the Abilene Christian Wildcats on March 20, 53-52, in the 2021 NCAA Tournament. Jeff Goodman with Stadium reported Friday that Smart is out as head coach at Texas and is headed to coach the Marquette Golden Eagles.

According to 247 Sports, Marquette recently parted ways with Steve Wojciechowski after a disappointing end to the 2020-21 season.

"I'm so grateful for all Coach Smart did for Texas Basketball, our university community and our athletics department. I've enjoyed our time together, really appreciate the passion he has for his team and student-athletes, and I learned a great deal from him during our many conversations. I will miss Coach Smart and his family and wish him the very best."

In 2011, Smart pulled off one of the most memorable Cinderella runs in NCAA Tournament history, taking VCU from the First Four to the Final Four. During his six seasons at Texas, however, Smart was 0-3 in three tournament appearances.

Smart was under contract with a $3.2 million salary, according to the Associated Press.

And he isn't the first high-profile UT coach to hit the road this year. In January, the university fired Head Football Coach Tom Herman.

Austin airport takes off with 7 new nonstop flights from Southwest

More than a month without gas, apartment tenants told to temporarily move out Friday