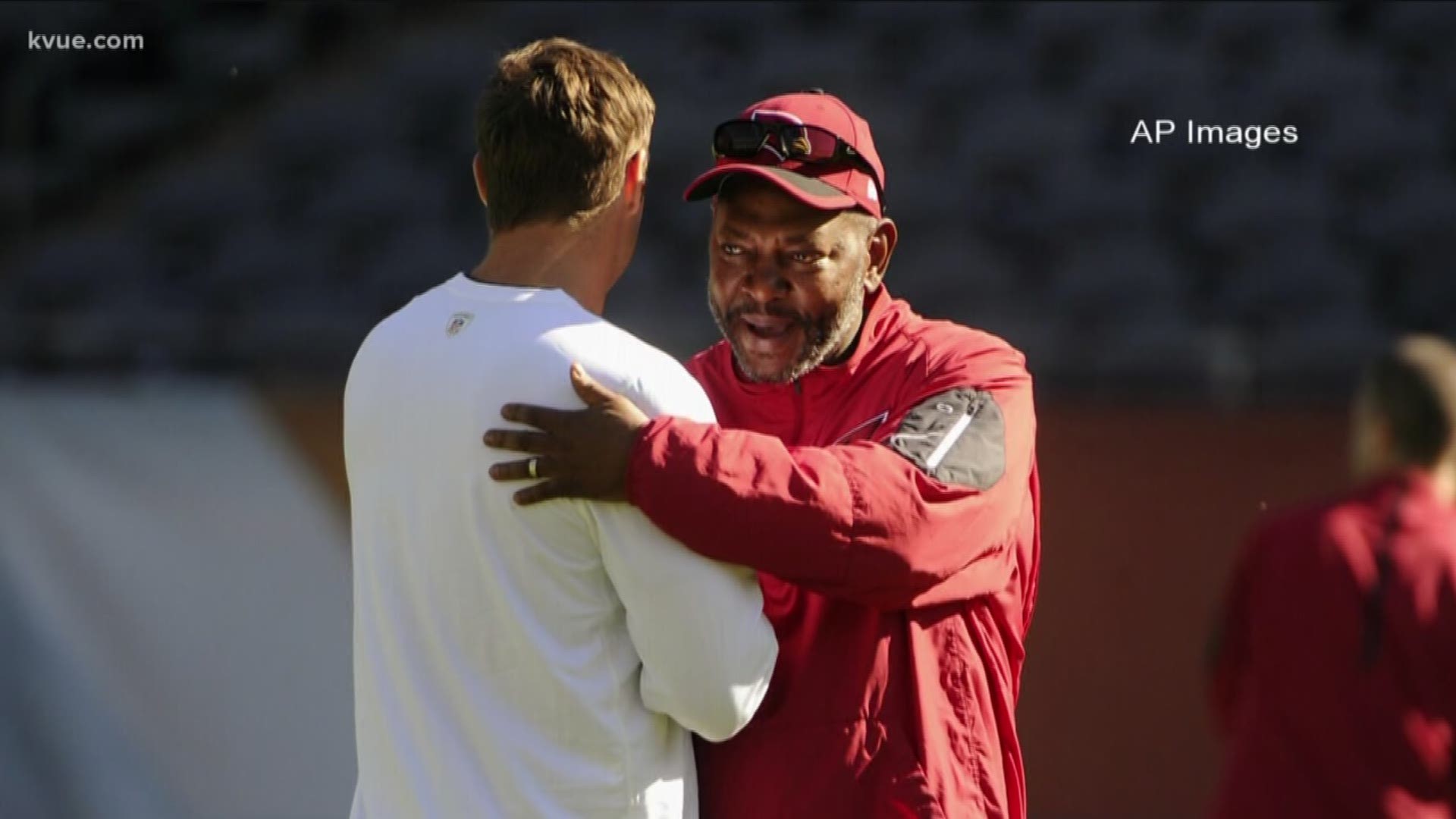 Drake coached Texas football under Mack Brown from 1998 to 2003 before heading to the National Football League.

When Drake coached in the NFL, he served as the wide receivers coach for the Chicago Bears and the Arizona Cardinals. Most recently, though, he worked for the Pittsburgh Steelers.

According to the Washington Post, Drake coached on the college level for Georgia and Baylor as well.

Current Texas Football Head Coach Tom Herman, who was on the staff at the same time as Drake, expressed his support for his family.

Before he left the Longhorns in 2003, Drake added the title of Associate Head Coach. Former Texas Head Coach Mack Brown said he is "saddened to hear of Darryl Drake’s passing."

"He was a great coach but an even better person who spent his life developing men," Brown said.

The cause of Drake's death hasn't been released.