The Big 12 Championship is scheduled to be played at AT&T Stadium with a limited-capacity crowd. 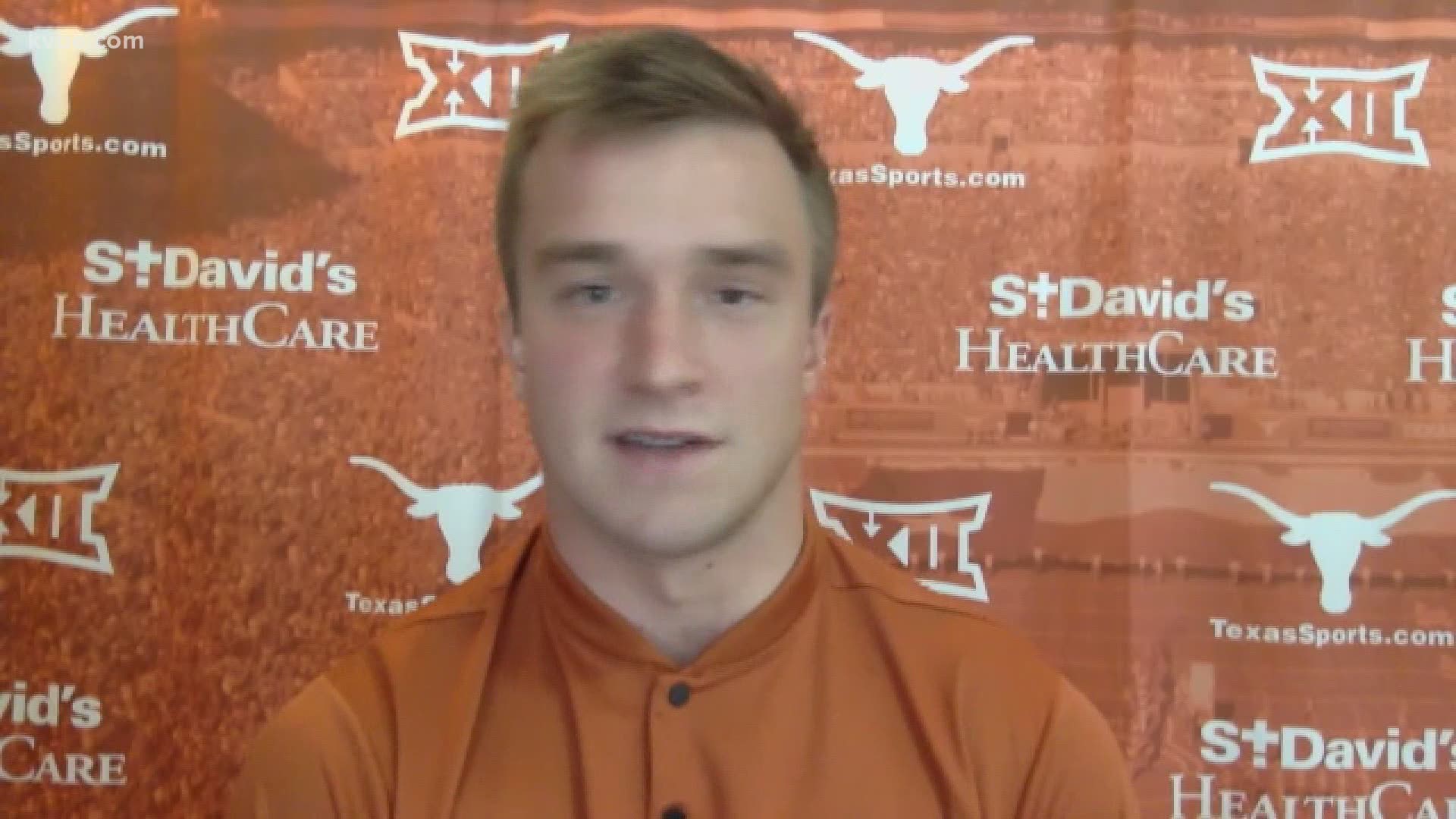 AUSTIN, Texas — On Nov. 16, the Big 12 Conference announced that tickets for its football championship game would go on sale starting at 10 a.m. on Friday, Nov. 20.

The conference said the game is scheduled to be played on Saturday, Dec. 19, at AT&T Stadium in Arlington.

Due to decreased stadium capacity, a limited number of tickets will be available to the public at price ranges of $65, $95, $145 and $195, Big 12 officials said. Tickets may be online only via SeatGeek and will not be sold through the Big 12 Conference or at the AT&T Stadium Ticket Office.

Oklahoma has won every Big 12 Championship title since its return in 2017. The Big 12 Conference got rid of its championship game and crowned champions solely on records after the 2010 season. In the three years since the game's return, the Sooners have defeated TCU (2017), Texas (2018) and Baylor (2019).

The last time a team other than Oklahoma won the Big 12 championship game was Texas in 2009 when the Longhorns defeated Nebraska, 13-12.