This is the first regular-season meeting between the Spurs and Hawks. 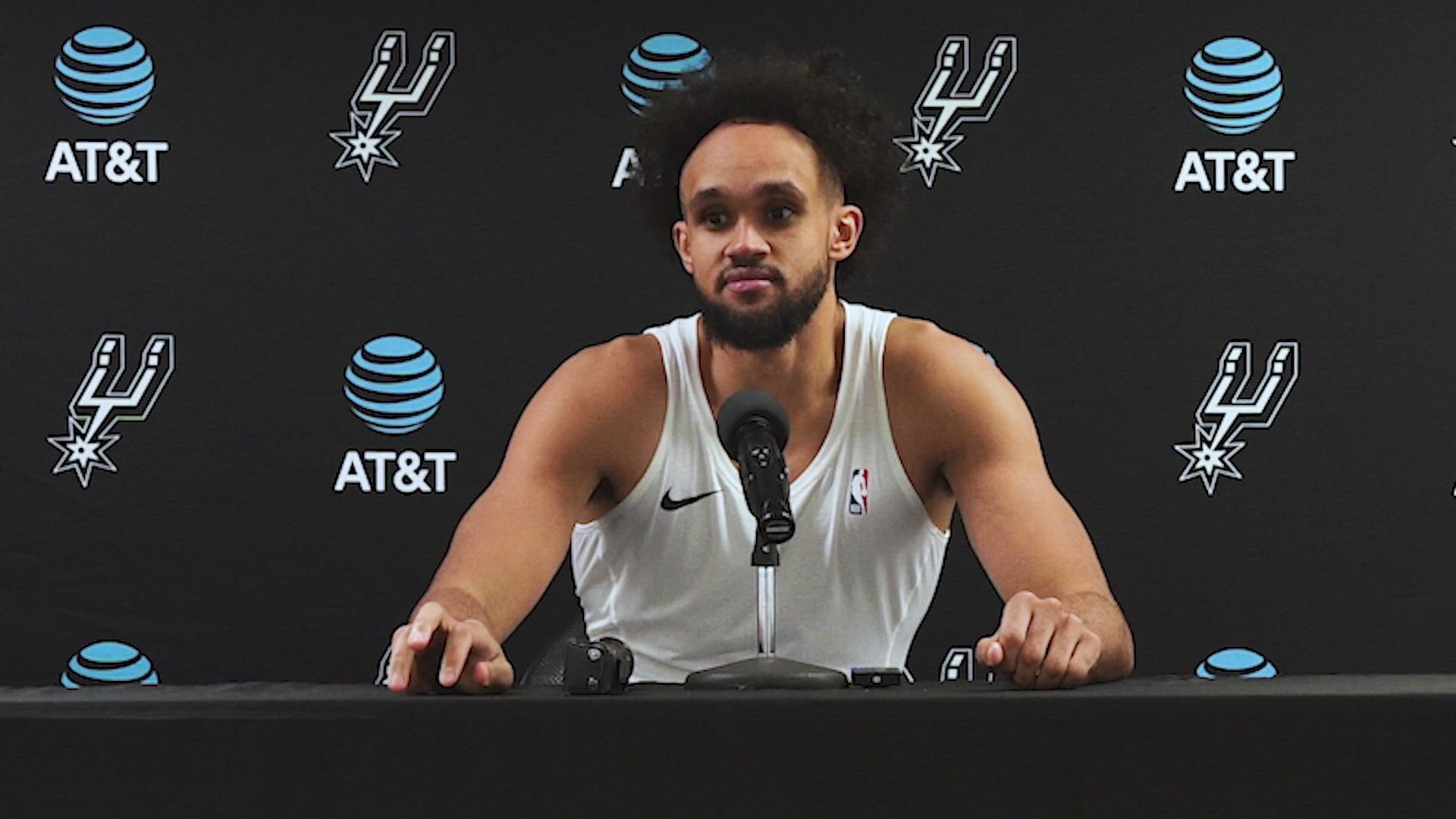 Bogdan Bogdanovic had 18 points and John Collins added 15 in helping Atlanta to just its second road win this season.

The Spurs were facing their second straight opponent on an extended winning streak. Phoenix beat San Antonio on Monday for its 13th straight win.

Here are highlights and reactions from KENS 5's Spurs reporters.

The San Antonio Spurs (4-12) will host the Atlanta Hawks (9-9) Wednesday night as the Spurs will look to snap their five-game losing streak.

In the Spurs' previous game, Dejounte Murray had 18 points, 11 assists and 10 rebounds for his seventh career triple-double in a 115-111 loss to the Suns.

1. The Spurs are 0-9 when trailing after the third period this season.

2. The Spurs 2-0 this season when Keldon Johnson records 10-plus rebounds.

3. Spurs are seventh in the NBA in contested shots at 53.1 per game.

4. The Hawks have lost 7-straight road games and have been outrebounded in 3-straight games.