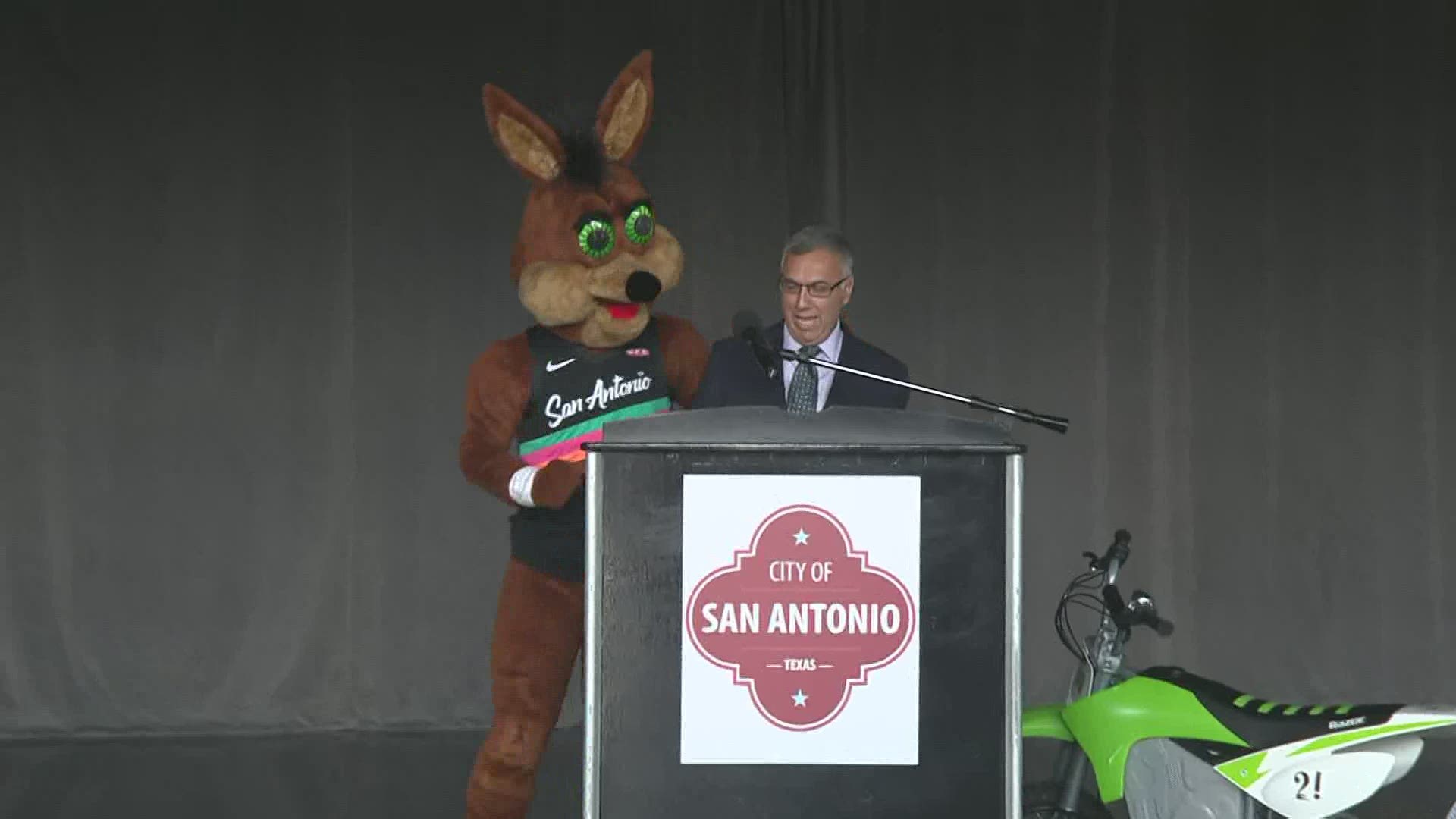 SAN ANTONIO — With news surfacing that Sixers' Ben Simmons is refusing to suit up for Philadelphia this upcoming season, comes new odds on where he'll play next.

However, that has changed as fast as money goes to the house in Las Vegas!

Oddsmaker Covers has released the lasted odds and San Antonio now has the fourth-best odds at landing Simmons at +800.

This has been the Spurs rumor of the 2021 offseason: Will the team trade for Simmons?

There’s been a constant stream of rumors and reports of the team linked to the disgruntled point guard.

With the season inching closer, will the team make a bold move and trade for Simmons to add an NBA All-Star to a roster that currently has none?

If the Spurs still are interested in trading for Simmons it would possibly mean the team dealing away most of the young players, and future draft picks.

In other words, the Sixers might have a steep asking price.

What do you say Spurs fans? Are you still all in at trading for Simmons or not? What is your best trade idea?