"No press crew, just a legend in cargo shorts and a fishing cap." 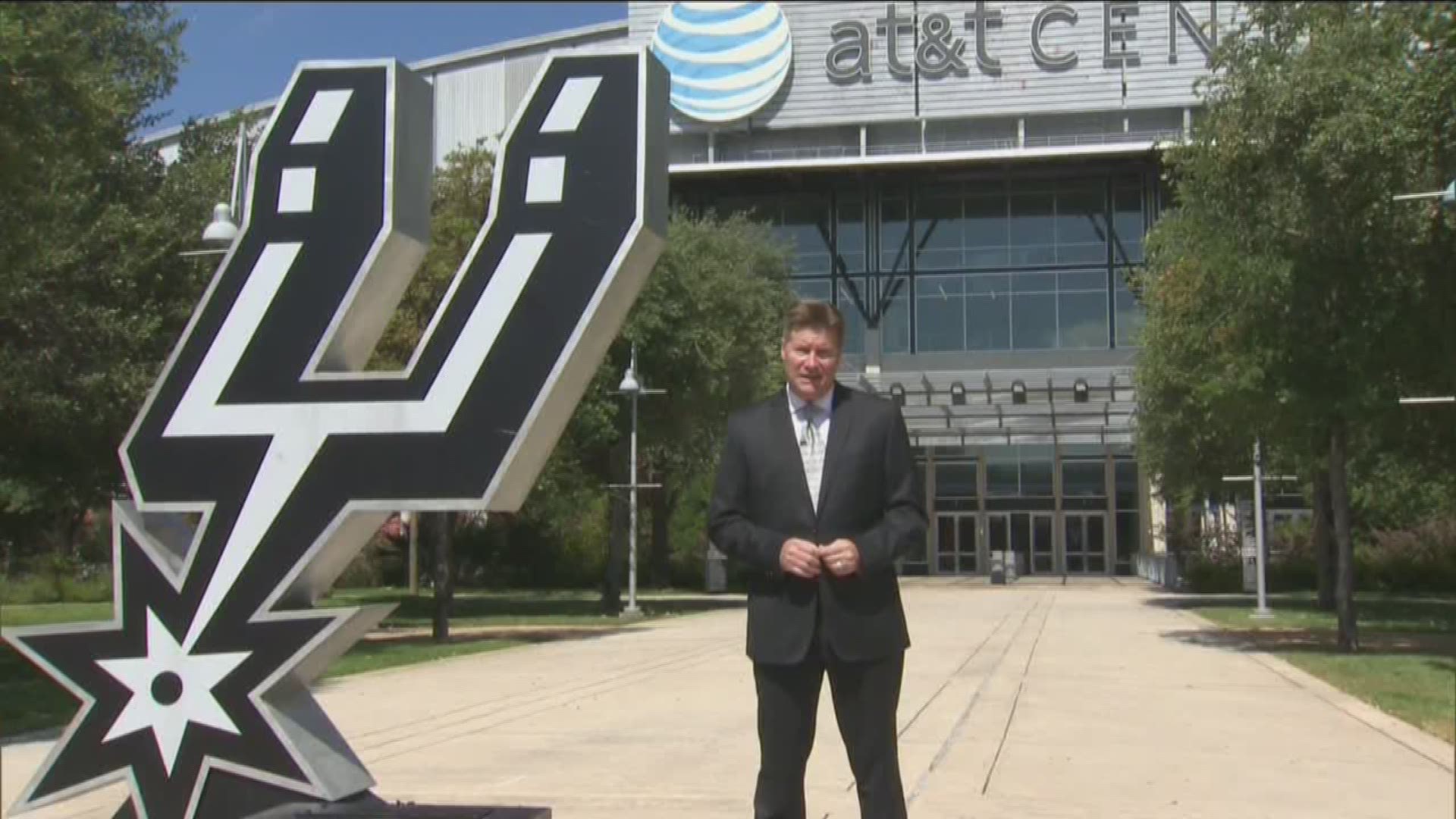 SAN ANTONIO — Spurs fans know how much Tim Duncan has given to San Antonio - and from the looks of it, he's not done giving to the city.

One Spurs fan spotted Duncan Wednesday on the city's west side where he was handing out food to San Antonians, according to a social media post.

"This is why Tim @DuncanRelief is regarded to some as a mythical legend of San Antonio," the tweet from @TacoMonster210 reads.

According to the post, Duncan was unaccompanied by a press crew - "just a legend in cargo shorts and a fishing cap," @TacoMonster210 continued.

It's not the first time Duncan has delivered food to those in need. In 2017, following the more than $10 billion of devastation by Hurricane Irma to the U.S. Virgin Islands, where Duncan was born, the future Hall of Famer partnered with the San Antonio Food Bank and HEB to provide relief to those in need.