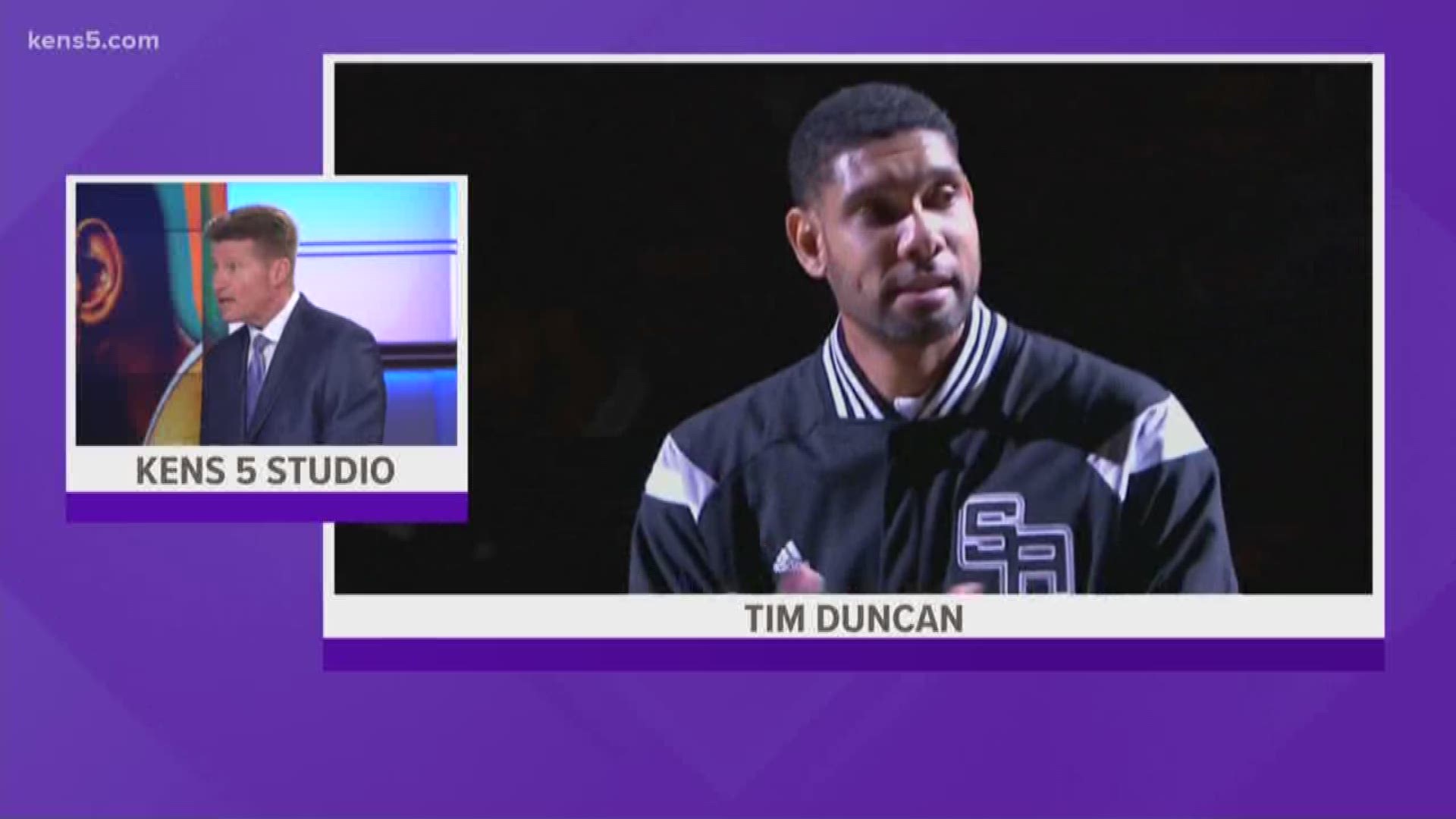 SAN ANTONIO — The Big Fundamental is back with the Spurs!

The news was first reported by The Athletic's Shams Charania.

The San Antonio Spurs confirmed the report shortly after Charania broke the news. Popovich spoke to reporters following the announcement and said the move is "only fitting, after I served loyally for 19 years as Tim Duncan's assistant, that he returns the favor."

RELATED: Commentary: Tim Duncan has already been a Spurs coach for a while

Will Hardy is also joining Popovich's coaching staff, according to the Spurs. hardy's been with the Silver & Black since he joined the team in 2013 as a video coordinator. He has previously coached the Spurs' 2017 Summer League team in Las Vegas.

Duncan and Hardy are joining a re-tooled coaching bench following the departures of Ime Udoka and Ettore Messina.

RELATED: Another Spurs assistant coach is leaving, according to report 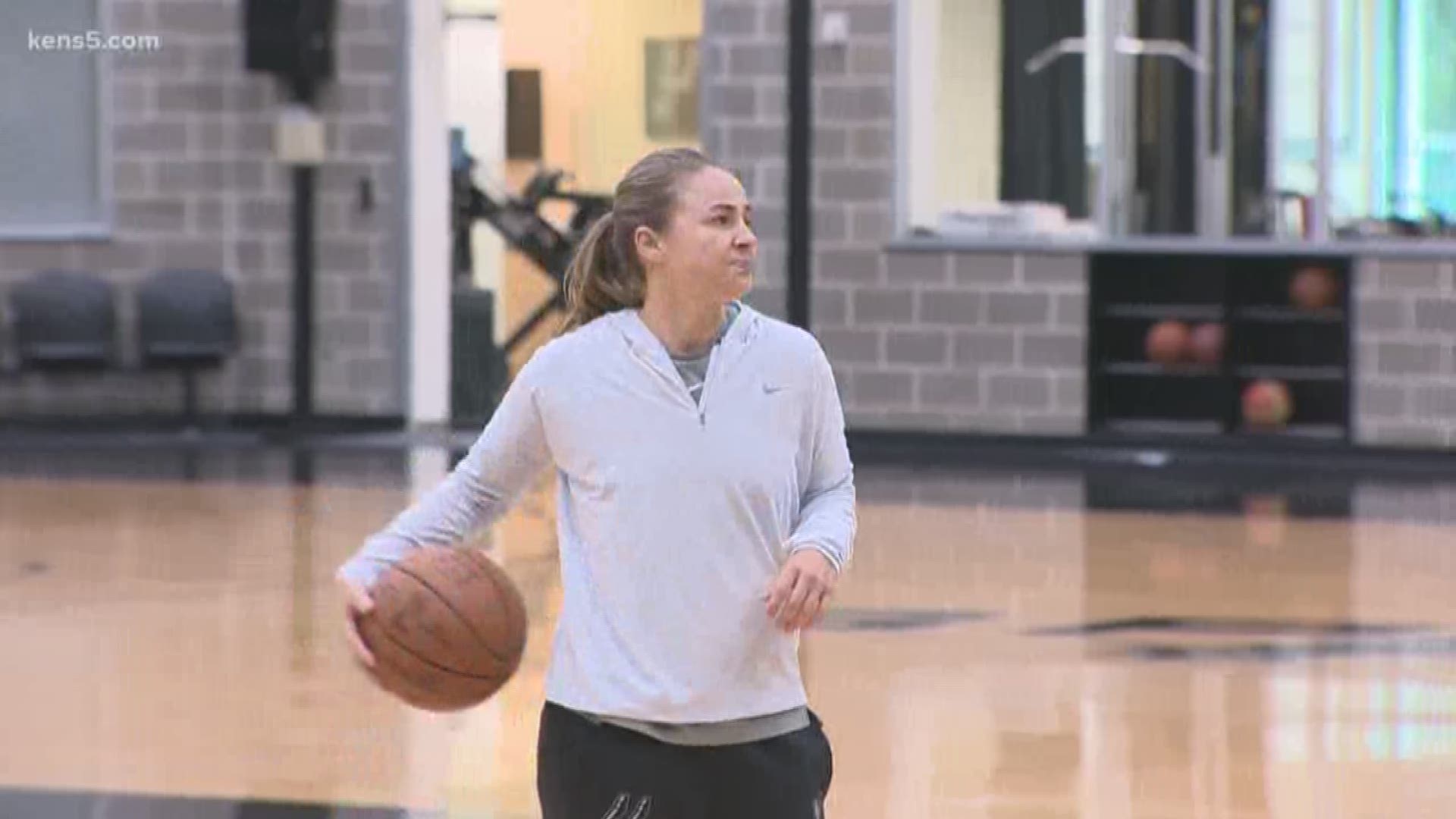 The report was well-timed - July 21 was the third anniversary of "Tim Duncan Day." Duncan retired after the 2015-2016 regular season. He retired as a 15-time All-Star and top-15 all-time scorer. His number 21 jersey was retired by the Spurs shortly after his retirement.

Spurs fans are optimistic that the move to add Duncan to the bench will add another championship to the collection at the AT&T Center.

STOP THAT LICKING: This Texas Police department suggests another way to stop the 'Blue Bell lickers'

You've been doing this how long?!? KENS 5's 'News Wrangler' celebrating 40 years in the biz