COMMENTARY: Spurs may finally be turning a corner

In the early days of the new year, San Antonio has tallied wins over two top Eastern Conference squads. Is it a brief blip, or a sign of things to come? 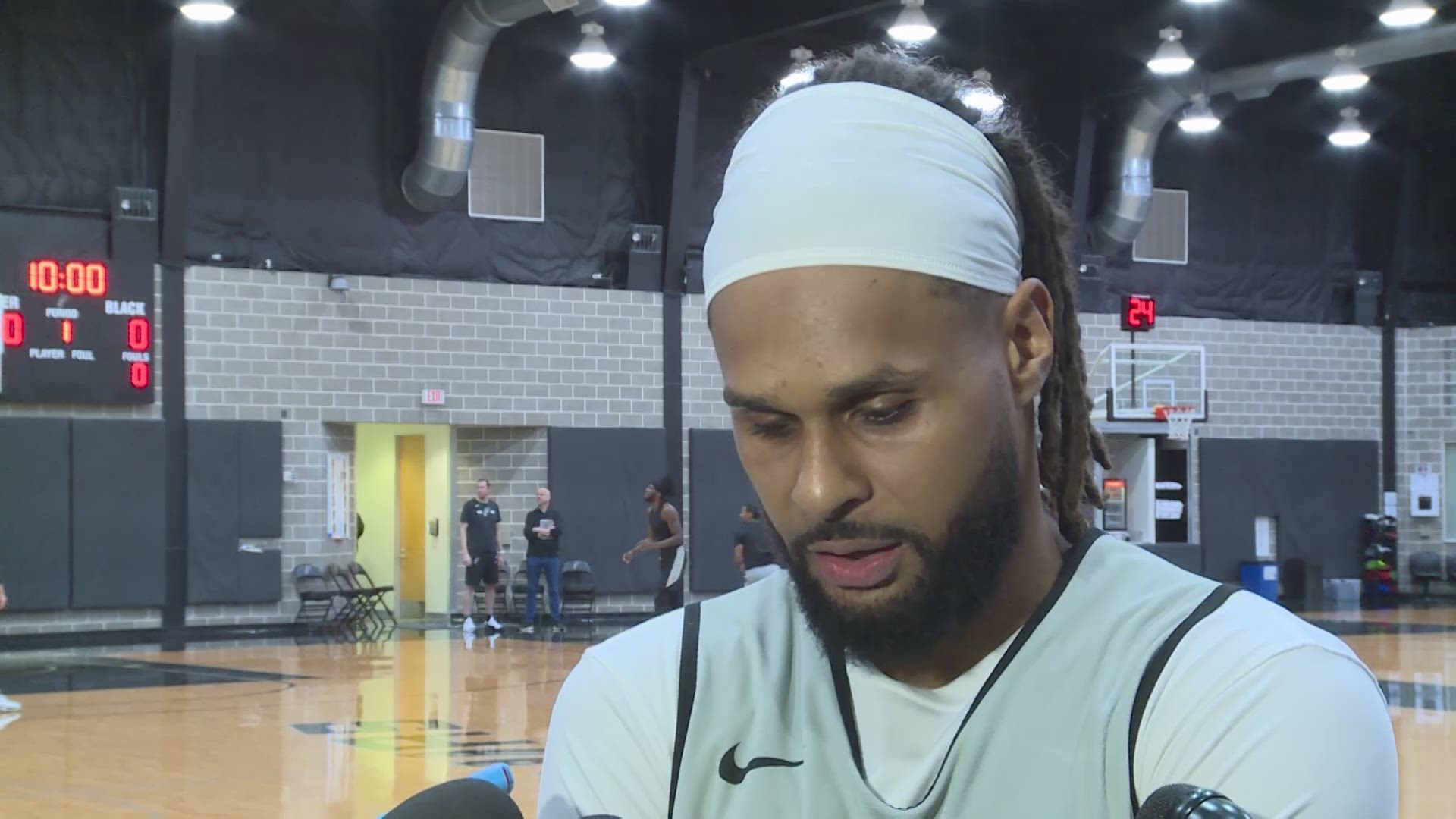 SAN ANTONIO — The Spurs themselves won’t tell you that they’re yet ready for the Western Conference Finals, but they would probably tell you they are getting better.

Head coach Gregg Popovich said as much Wednesday night after his team dominated the Boston Celtics from start to finish in Beantown, two days after handing the Milwaukee Bucks just their sixth loss all season.

The winning streak stands at just two games at the moment, but the Silver and Black have looked mighty impressive in back-to-back wins over two of the top three teams in the Eastern Conference.

But I’ve learned some things in covering the NBA daily for the last nine years.

Out-of-conference games in early January don’t entirely mean everything. A Bucks beat writer was making that point Monday night at the AT&T Center as the Spurs were stretching their home lead over the best team in the league.

The Spurs needed the game. They need lots of games at this point.

The Bucks came in with the best record in the league, and nobody in and around Beer City would pay it much attention because it was the first week of January against the eighth-place team in the west.

It was probably, honestly, somewhat of the same thing Wednesday night in Boston. Not to mention, as the great Sean Elliott said during the game broadcast, the Celtics "manhandled" the Spurs at the AT&T Center back in November.

So maybe they thought they’d roll at home? Maybe they also knew it was early January against a Western Conference team fighting to hold the last spot in the playoff standings?

These, of course, are perspectives from the opposite side. And there is probably something to them.

But from the Spurs perspective, the last two games have been what they’ve been looking for.

I’ve been to almost every home game postgame interview session, and it was nearing the point of scratching heads. Essentially to the point of saying the same things over and over.

But the good thing about an NBA season is the whole marathon-not-a-sprint mentality. San Antonio is 16-20 as of Thursday, with plenty of time to make up ground.

Several players were asked after the home win over the Bucks a few nights ago about how much they admire Coach Pop for continuously tinkering with starting lineups, trying to find the right formula. Everybody agreed that’s part of the process, a needed necessity these days considering the start to what is now nearly the halfway point of the season.

Trying to mix and mesh savvy veterans like Demar DeRozan and LaMarcus Aldridge with young guns like Dejounte Murray and Lonnie Walker can’t be entirely easy, but maybe we’re starting to see some of the fruits of the coaching labor.

Tough road games at Miami and Toronto still loom in the coming days, with the annual Rodeo Road Trip on the horizon as well.

The Spurs are looking up and trying to keep that amazing playoff appearance streak alive, and I'd have to agree with DeMar: He doesn’t look at the standings anymore. He did when he was younger, but not anymore. He just wants to lace ‘em up, play some basketball and let things fall how they may.

I like that. And at least this week, so far, the Spurs are liking it, too! #GoSpursGo