Duncan helped lead the Spurs to five championships and the NBA Playoffs in each of his 19 seasons. 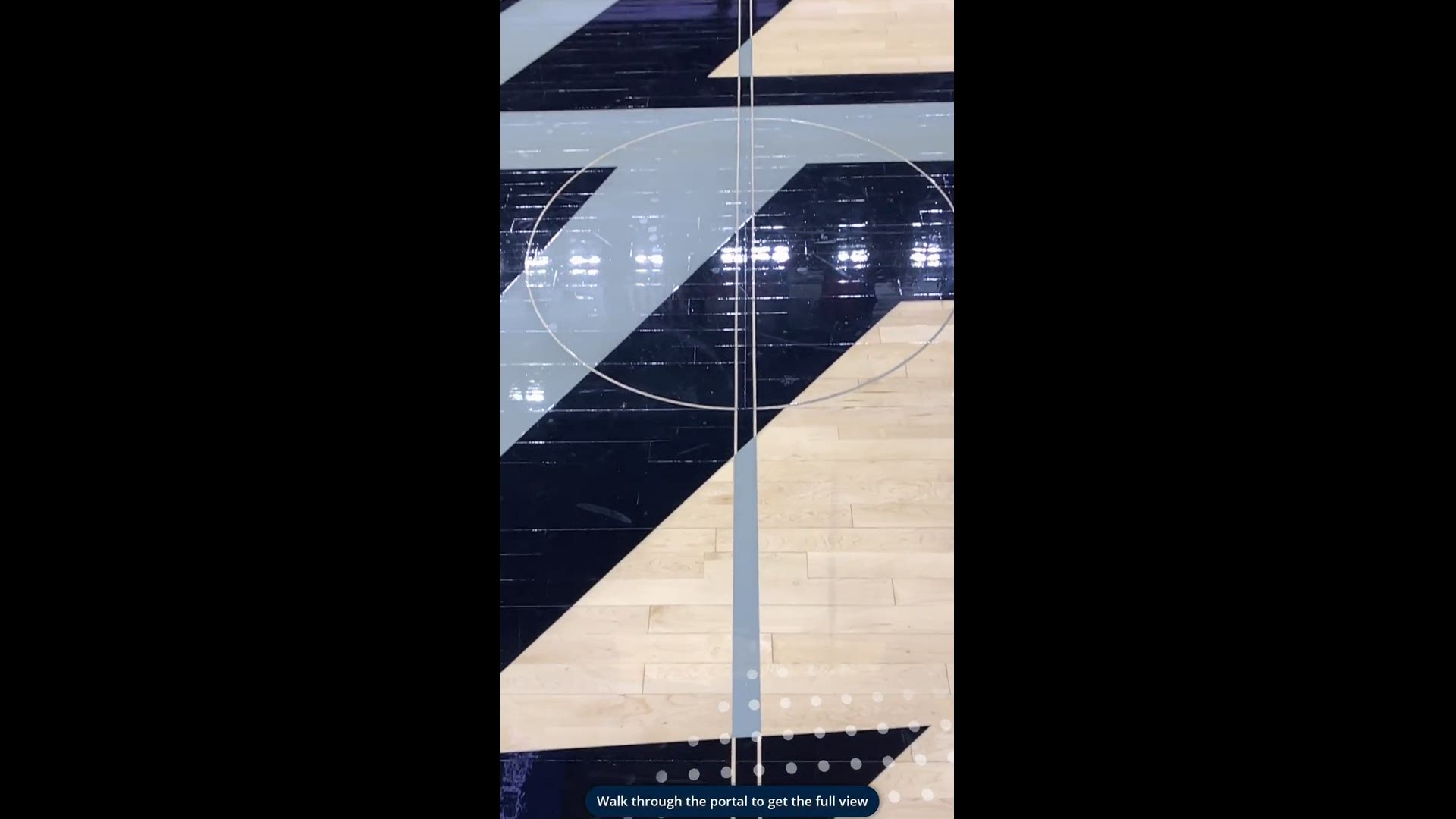 SAN ANTONIO — The San Antonio Spurs announced Monday that celebration activities leading up to Tim Duncan’s induction into the Naismith Memorial Basketball Hall of Fame will be held this Saturday, May 15.

Former teammate and Hall of Famer David Robinson will present Duncan for his enshrinement. Meanwhile, the local Texas activities give fans an opportunity to show their support for Duncan in San Antonio and Austin while he is honored among his peers at the Hall of Fame.

Duncan helped lead the Spurs to five championships and the NBA Playoffs in each of his 19 seasons with the team after being selected by San Antonio with the first overall pick in the 1997 NBA Draft.

A two-time MVP and three-time Finals MVP, Duncan was named to 15 All-NBA Teams, 15 All-Defensive Teams and 15 NBA All-Star Games. Duncan is one of two players in NBA history to record at least 26,000 points, 15,000 rebounds and 3,000 blocks in his career (Kareem Abdul-Jabbar), as well as the only player in league history to reach 1,000 career wins with one team.

Fans can take part in the Tim Duncan Hall of Fame Photo Walk at the AT&T Center in the days leading up to the induction. They will get a chance to honor Duncan and view various pieces of related art, memorabilia and all five Spurs championship trophies.

Visitors will walk through numerous photo opportunities with some of Duncan’s biggest accomplishments throughout his Hall of Fame career, including the team’s five championship trophies and his three NBA Finals MVP trophies, which will be on display publicly for the first time ever.

Donations for the San Antonio Food Bank are encouraged for entry and will be accepted at the door. See their 12 most wanted foods or consider making a financial contribution.

Spurs Fan Shop and the Spurs Eats Food Truck will be on site and open for fans. Food truck will have limited hours Friday, May 14 from 4 to 7 p.m.

This experience and photo opportunities will not be available on Saturday's game day.

The Tim Duncan Augmented Reality Experience responds to each step the user takes, allowing them to explore the awards and trophies Duncan has earned throughout his Hall of Fame career. It also features videos recapping each of Duncan’s championship seasons.

Spurs social media accounts are looking back at the five-time NBA Champion’s illustrious career with retrospective highlights and shout-outs from current players and other basketball legends. Fans are encouraged to participate in the celebration by submitting personal stories, moments and messages on social media using the hashtag #TDHoF.