The Spurs guards got some national recognition. 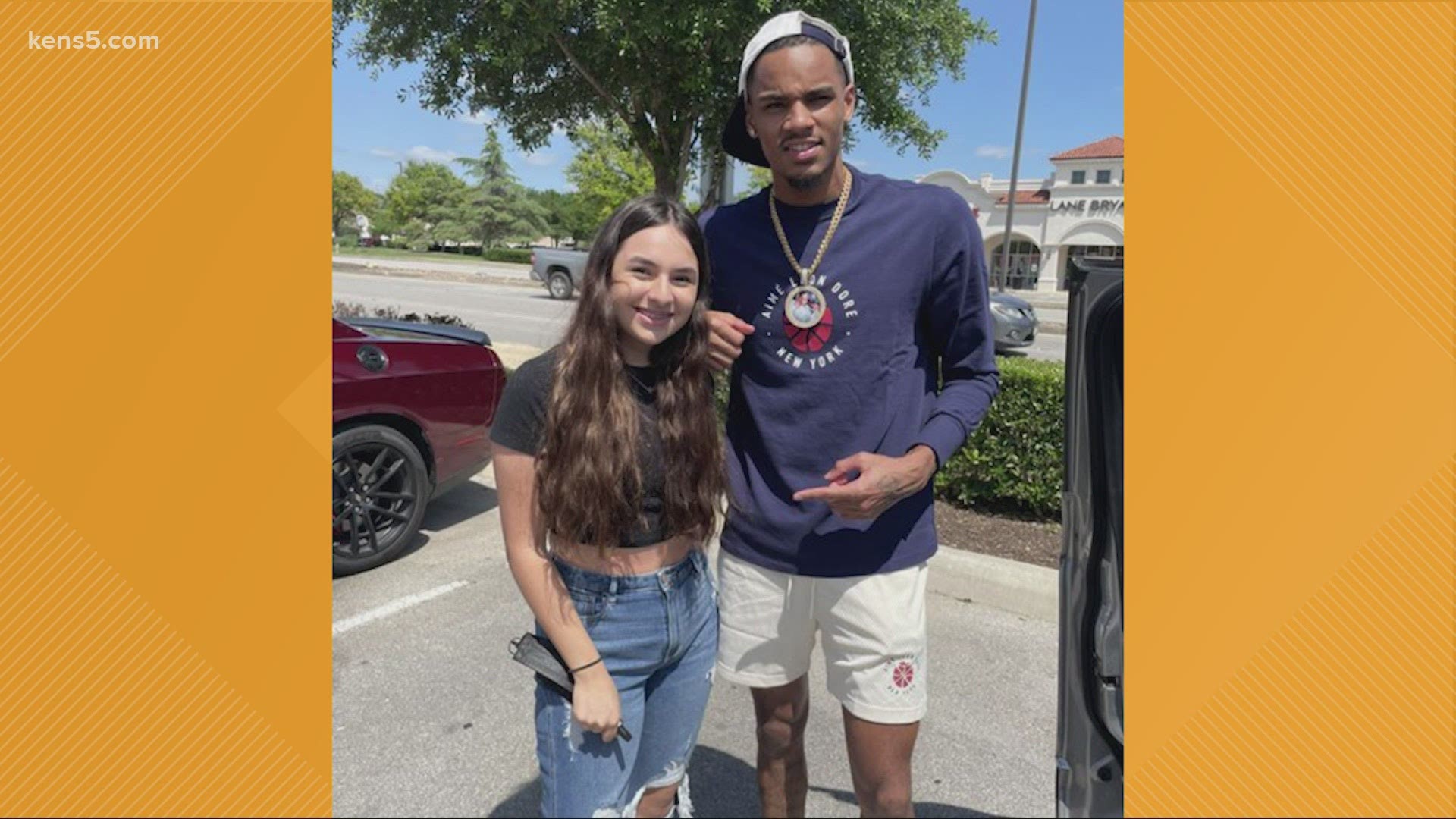 SAN ANTONIO — It's that time of year again when NBA websites roll out their player rankings ahead of the 2021-22 NBA season.

And to begin its rankings, ESPN revealed their top players from 100-51 with Spurs guard Dejounte Murray coming in at No. 83.

With DeMar DeRozan gone, will Murray take on a bigger role in the Spurs' offense? Already a standout defender, Murray took a jump last season averaging career highs in points (15.7), rebounds (7.1), and assists (5.4) with four triple-doubles.

Murray is the lone Spur in this portion of ESPN's rankings and he was ranked No. 83 last season.

In addition, Sports Illustrated released their player rankings from 100-51. Coming in at No. 93 is guard Derrick White.

White can do a little bit of everything and is dependable across the board, but drawing charges is the only skill he really excels at. Still, floor-raising production is always welcome, especially when it comes off a season when the subject’s three-point rate more than doubled from what it was two years ago. For now, White can make San Antonio’s rebuild less bumpy than it’d otherwise be, though his all-around trustworthy play could be even better used in a more competitive situation.

At No. 73 is Murray who was slated at No. 86 in Sports Illustrated's rankings last season.

Murray’s first full season running Gregg Popovich’s offense was a modest success, full of enough subtle steps in the right direction that make it O.K. to be cautiously optimistic about his three-point shot—which has yet to tick up quite like his long twos and free throws have. Even without ideal range on his jumper, there still aren’t very many floor generals in the entire league who impact every aspect of the game quite like Murray does.

Overall, Murray's ranking isn't terrible but players ahead of him can make one scratch their head.

Many expect Murray to make more positive strides next season. He is now the longest-tenured Spurs player and says he is ready to embrace a leadership role.

For White to be ranked is big for him despite having gone through an injury-riddled 2020-21 season. It's a nod he is seen as an impact player with room to grow and climb future player rankings.

What do you say Spurs fans? Do you agree with the rankings? Let us know on Twitter at @KENS5 and at @JeffGSpursKENS5.