As Captain Solo says, never tell me the odds! 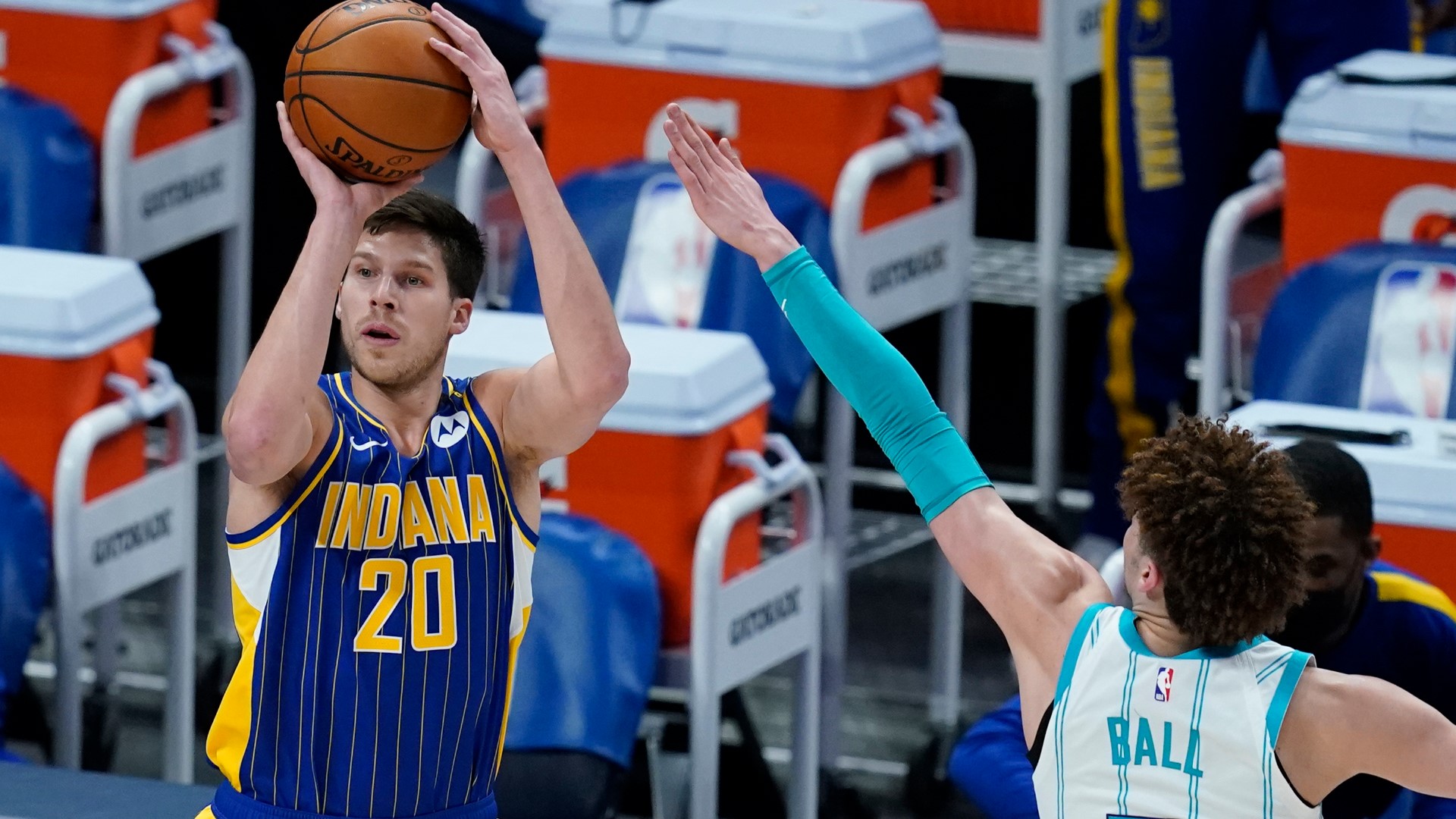 SAN ANTONIO — Maybe most Spurs fans won't be surprised by this whatsoever but if you are willing to bet money on the team making the 2022 NBA Playoffs, then you stand to make a nice return.

Las Vegas oddsmaker SportsBetting.ag recently released their Spurs playoff odds and set it as a -1600 to miss it. They also set the Spurs chances at making the postseason at +800.

Vegas oddsmakers have not been kind to the Spurs this offseason.

Las Vegas oddsmaker, “The Lines,” released their total win projections for next season and according to them, the Spurs are in line for 28.5 wins.

The teams with the worst win projections are Oklahoma City with 23.5 followed by the Magic with 24 wins and Houston with 25.5.

Being in a rebuild and having to rely on young players is an unknown for the Spurs since their dynasty days.

Add in the offseason moves and a stacked Western Conference, one can see why oddsmakers are not smiling on the Spurs' fortunes ahead of the start of the new season.

However, don't tell the odds to Spurs' Jakob Poeltl who believes the team has what it takes to make the playoffs.

"The good thing is that we can go in with relatively little pressure," Poeltl said. "I still think we have what it takes to play in the playoffs or the play-in tournament."

RELATED: Spurs' Poeltl ready to take on a leadership role, do more on the offensive end

What do you say, Spurs fans? Do you agree with the playoff odds projections for the team?