Who is grabbing the Spurs rookie card now before he has an NBA breakout season? 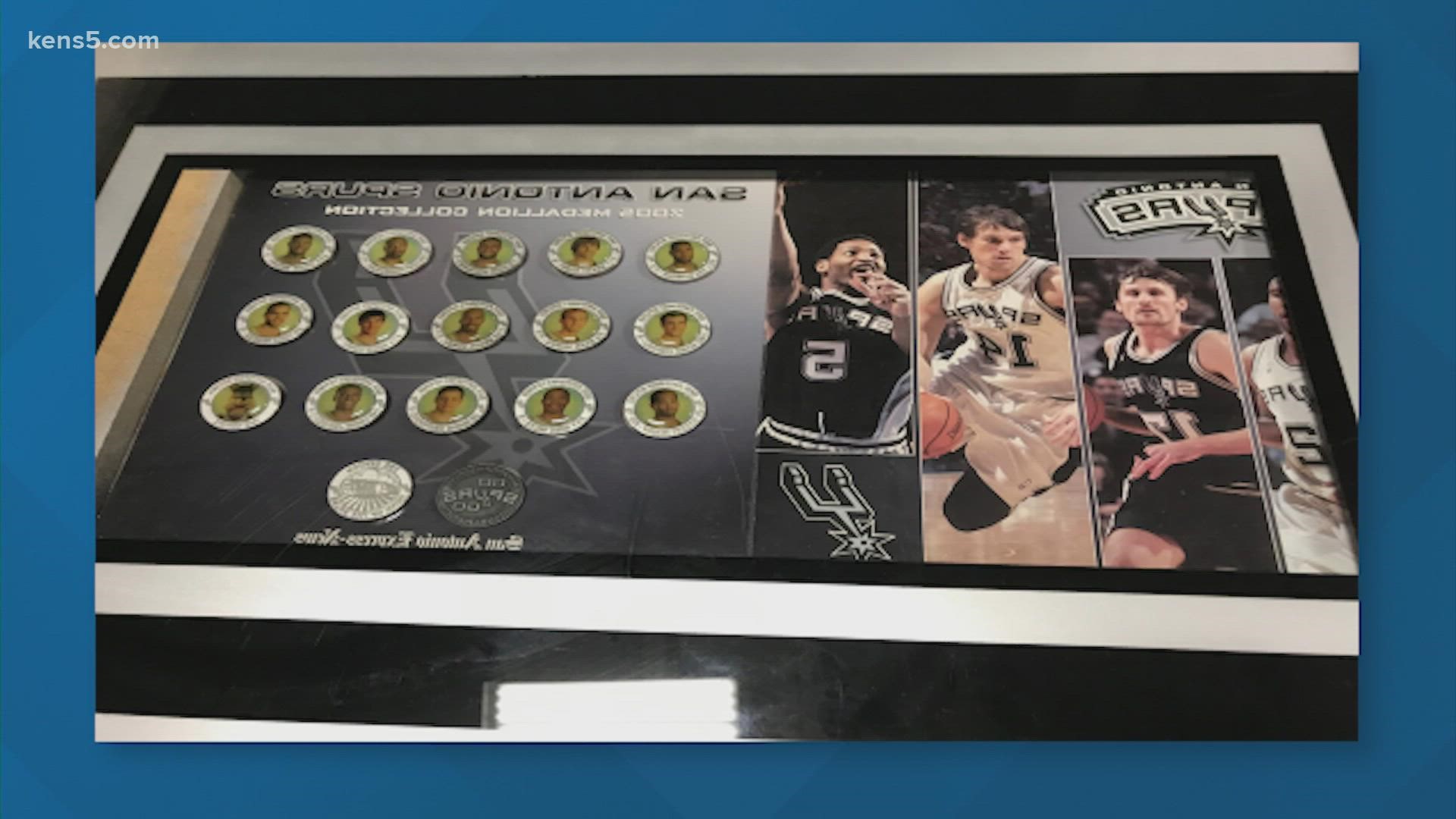 SAN ANTONIO — Spurs rookie Joshua Primo recently showed off his NBA rookie card, and you can get one right now.

Basketball card collecting is a booming hobby. Stores cannot keep up with the demand, and some cards are going for max dollars.

An all-time record for this card in any grade. @KingJames pic.twitter.com/LRR9eVN0bE

Grabbing Primo’s rookie card now may entice fans who believe he will pan out to be an NBA star player.

Maybe one day his card will re-sell for top dollars.

Will you be getting Primo's rookie card? Let us know on Twitter at @KENS5.