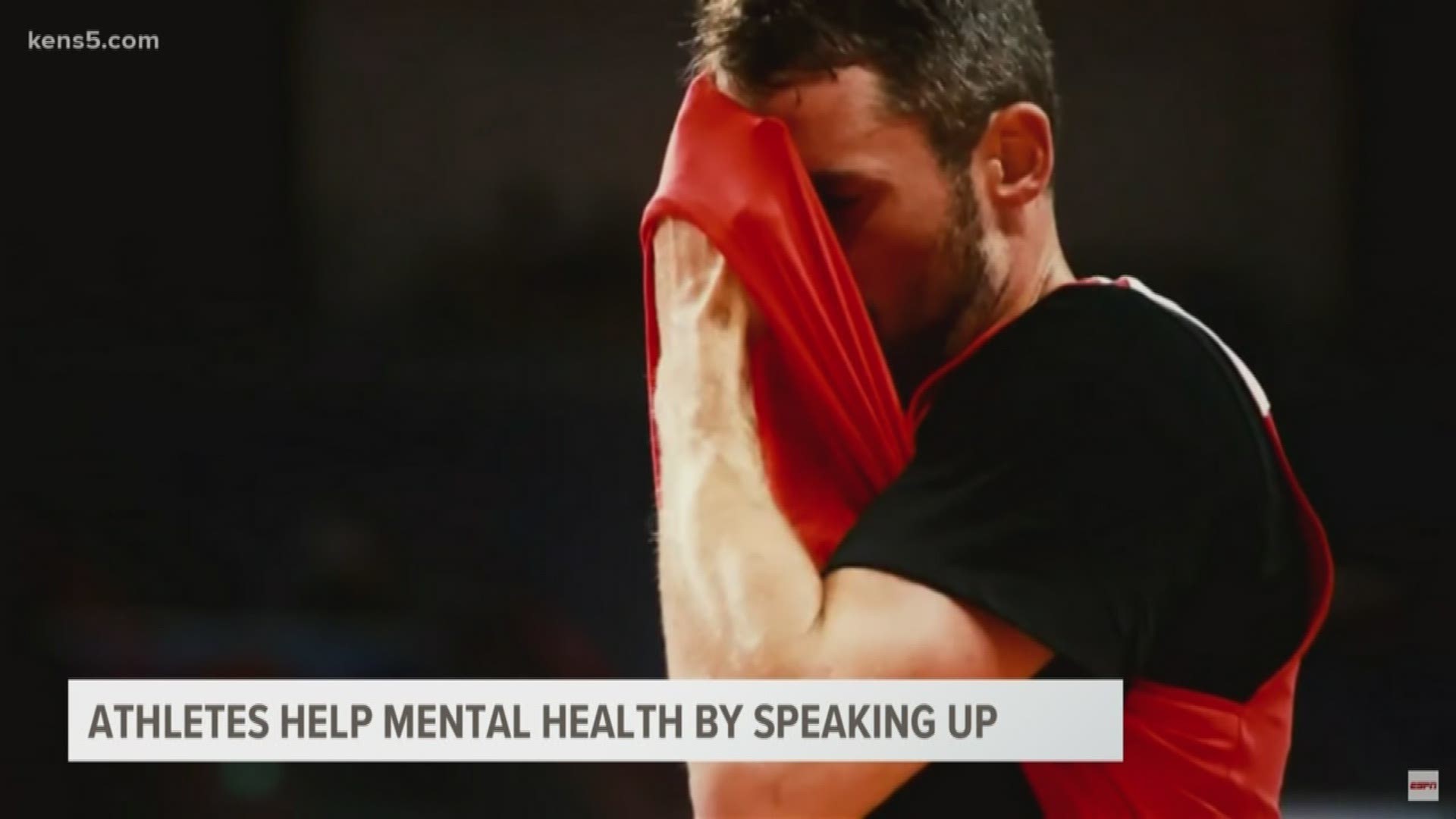 Editor's note: The above video was originally published on May 19.

Notable: The Spurs and Bucks will square off twice in three nights. The teams meet again Monday at the AT&T Center. The Silver and Black play their next four games on the road after that, starting in Boston on Wednesday. San Antonio plays at Memphis on Friday, at Toronto on Sunday (Jan. 12) and at Miami on Jan. 15 . . . Milwaukee owns the best record in the NBA and sits atop the Eastern Conference standings. The Bucks are coached by former Spurs assistant coach Mike Budenholzer.

The grind doesn't get any easier for the up-and-down Spurs, who face the unenviable task of playing the league-leading Milwaukee Bucks twice in the next three nights.

Milwaukee, which hosts the Silver and Black on Saturday, is a league-best 31-5 and sits atop the NBA's Eastern Conference standings. The Bucks' record is their best after 36 games since 1971-72, when they jumped out to a 30-6 start in Hall of Famer Kareem Abdul Jabbar's third season with Milwaukee.

The Bucks and Spurs will meet again Monday night at the AT&T Center, where the Silver and Black are only 10-9 this season. San Antonio had won two straight at home before losing to Oklahoma City on Thursday, missing an opportunity to win three consecutive games for only the second time this season.

The Spurs' 109-103 loss came one night after the Bucks pulled out a 106-104 victory against Minnesota in Milwaukee.

"We're not playing our best, but still finding a way to win is good," Milwaukee coach Mike Budenholzer said. "But this isn't the formula."

Budenholzer was an assistant coach with the Spurs for 17 seasons and was on the bench with coach Gregg Popovich when the franchise won its first four championships.

The win over Minnesota was the Bucks fourth straight and seventh in their past eight games. San Antonio has won 3-2 since taking a 134-109 beating at home from the Los Angeles Clippers on Dec. 21.

Milwaukee is led by power forward Giannis Antetokounmpo, the league's second-leading scorer (30.4 ppg). The Bucks, who have the No. 1 defense in the NBA, have held their last three opponents to 38.2 percent shooting.

The Spurs bounced back from their 25-point loss to the Clippers with a 145-115 rout of Memphis on the road two nights later, But they lost in Dallas by four on the day after Christmas.

San Antonio won its next two games at home, rolling to a 136-109 blowout of Detroit a week ago and taking a 117-113 nail-biter in overtime against Golden State on New Year's Eve.

The Spurs led OKC 55-46 in the first half on Thursday, but the Thunder outscored them 63-48 in the last two quarters to win a regular-season game in San Antonio for the first time since Dec. 25, 2014.

"We didn't move the ball very well," Popovich said. "I think we were on the dribble too much. We didn't really attack well. I thought they attacked a lot better than we did, just straight ahead at the rim, found people. And we were too much on the dribble. Just never really got out of it."

The Spurs were led by forward DeMar DeRozan, who scored a game-high 30 points. LaMarcus Aldridge finished with 22 points and 11 rebounds and Lonnie Walker IV scored 16 points off the bench, including nine in the fourth period.

Aldridge went 4 for 4 from the three-point line in the loss to OKC. He has made a three-pointer in five consecutive games, the longest streak of his career.

The Spurs will play Saturday's game without point guard Dejounte Murray, who is out for personal reasons.