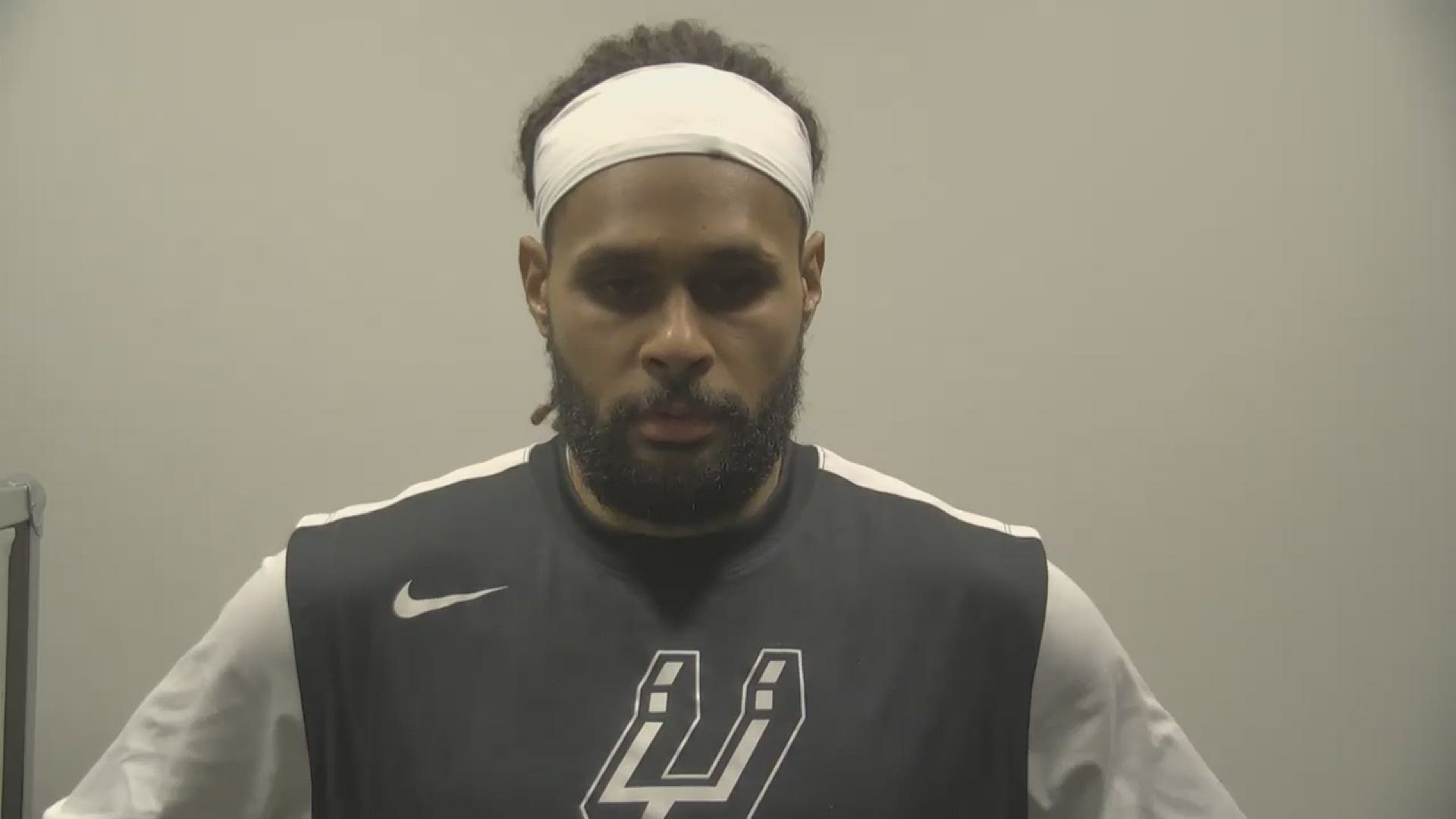 The Spurs shot horribly for most of their rematch against the shorthanded Houston Rockets, but clamped up on defense and put the game away with a late scoring run.

DeMar DeRozan led San Antonio with 24 points, and Jakob Poeltl put up 13 and 11 in his best game of the season. The Spurs shot 40% from the floor and just 5-24 from deep, but it was actually much worse before they turned things around late.

"The fourth quarter was great for us," said head coach Gregg Popovich. "That's what we were used to on the road, I don't know where it was in that first game, and it took us a while to get going tonight, but we finally got it in the fourth quarter, picked up our physicality on defense, made a few shots, but held them to 19 in that quarter and the defense picked up and gave us a chance. We knocked down a few shots toward the end, so that's what we've been used to." (Continue reading here.)