Spurs game against Pelicans postponed due to coronavirus contact tracing

A release from the NBA said neither team had the required eight players. This is the first COVID-19 postponement for San Antonio this year. 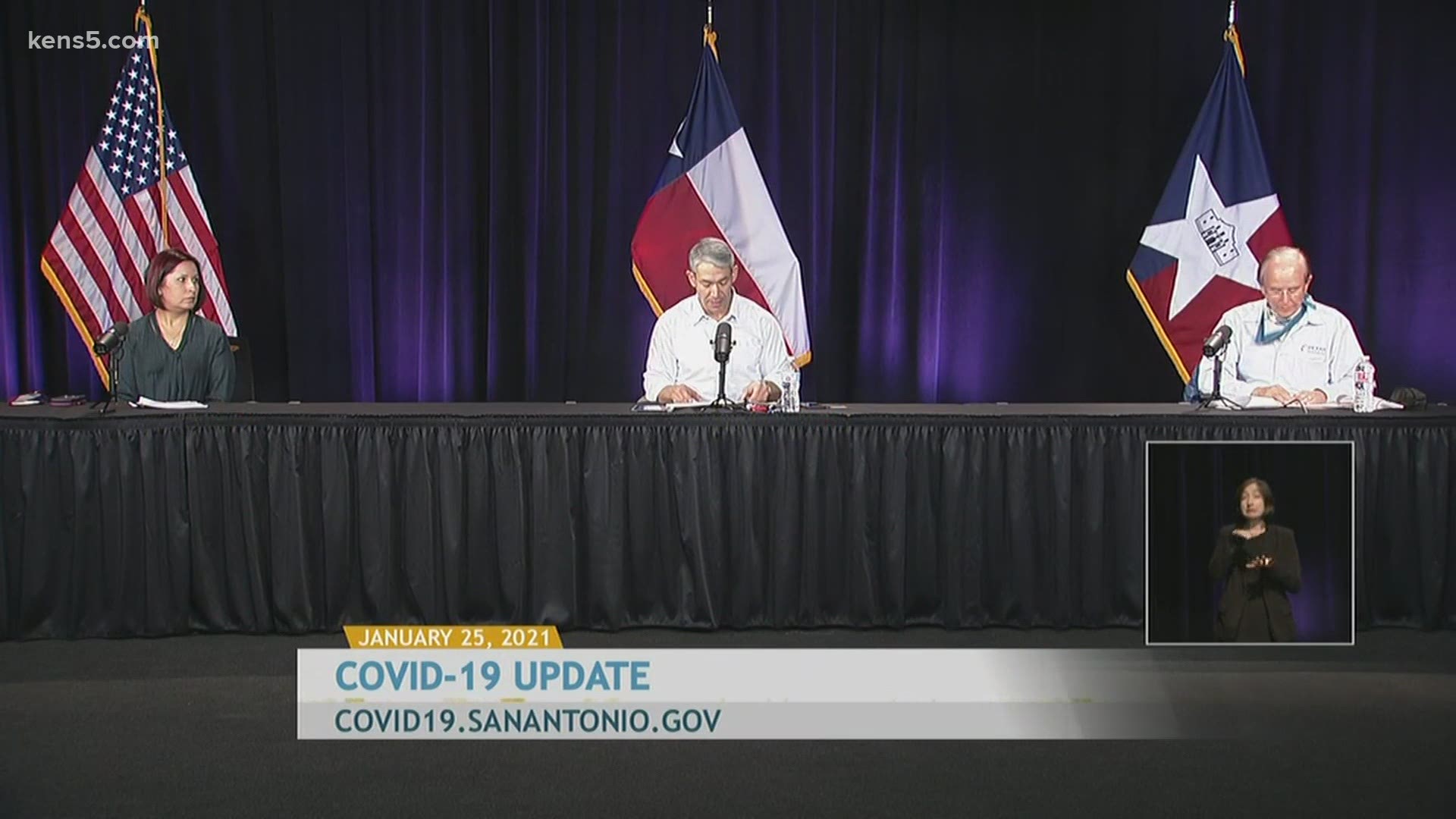 NEW ORLEANS — Less than an hour before the Spurs were supposed to tip off against the Pelicans, news came down that the game would be postponed due to the NBA's coronavirus health and safety protocols.

A press release from the NBA stated: "Because of ongoing contact tracing within both the Spurs and Pelicans, neither team has the league-required eight available players to proceed with the scheduled game."

There was no indication this was coming for San Antonio, who only marked Derrick White on the injury report this morning.

This is the first postponement for the Spurs this year, and the 22nd in the league. Many of those involved the Washington Wizards who went about two weeks without playing a game before visiting the Spurs last night. It's unclear if the contact tracing is related to that game, or if there are any positive cases.

We will update this story as it develops.